I got to live out a total paleo geek fantasy last month when Liz, from Cave Girl Eats, came down to the Metro DC area for Farmageddon. She wrote up an awesome review here if you haven’t yet read it. I hope I don’t need to tell you how awesome she is, but in case I do, she’s AWESOME.

I’ve loved her site and posts from the beginning of my paleo days. In fact, years ago I knew a girl from work (hi, Linda!) who was a cross-fit paleo junkie and I had no idea what that even meant at the time. I remember Linda told me to check out Liz’s site because one of her many witty, sarcastic, well-written and thoroughly researched posts had a non-paleo related topic Linda thought I’d enjoy. She was, in fact, correct and my love of her adorable cave cartoon was born.

So, when the opportunity to meet Liz came up last month I peer-pressured her into a letting us feed her (it probably helped that we gave the food to our children first, no poison) and going on what was anticipated to be a couples date to Farmageddon.  Well, Cave Husband wasn’t able to attend so it was just Liz that came for June’s visit.

Liz took to the kids right away and we really enjoyed having her for dinner.  Wesley was crawling around after her, insisting that he was the most adorable of the brothers and Finian and Cole charmed her with their super hero talk and boisterous jokster ways.  For the actual food we made, I have a feeling she was polite in not going back for more meat than she wanted (we made Polyface backbones); so, when we convinced her and cave husband to visit this time we made 4lbs worth of 50/50 burgers.

Cave Girl and Cave Husband were such a wonderful couple to have over.  Arriving with a gift in hand, they immediately took to hanging with the kids, scoping out our ever growing and weed-filled garden while Matt and I set the table and finished getting dinner ready.  Before long Cole had pulled out Uno and was attempting to get CG to grasp the extremely complicated rules, while CH had a sword battle with Finian – who in case you had any doubt, of course Finian won the battle, but only because he was being the bad guy and somehow stole the 2nd sword and attacked CH’s jugular.  Don’t blame cross-fit for CH’s failure there.

We ate every single crumb of the 4lbs worth of 50/50 burgers, as well as several pounds of grilled squash from our garden and the farmer’s market – not to mention a huge bowl of homemade guacamole and fresh melon from the market.  And then we followed it up with zucchini bread cakes made with almond flour and pineapple, topped with honey and walnut coconut milk ice cream.

It was a lovely meal, but the company was even greater.  CG and CH giggled at the boys while insisting that they were going to steal our burger recipe and hope to acquire more neighborhood friends as a result.

I share this with you not for the bragging rights, because trust me you should totally want to hang out with the gorgeousness and absolute nice and funny cave couple, but because our community is fantastic.  Had I not been actively involved with paleo and twittering up my idol, I never would have had the opportunity to share meals with her.  Angelo Coppola’s right when he says our community is filled with smart, funny and talented people – it’s unlike anything I’ve ever been exposed to before.  I’m so happy to be part of the movement that’s changing the world and having a blast while doing it. 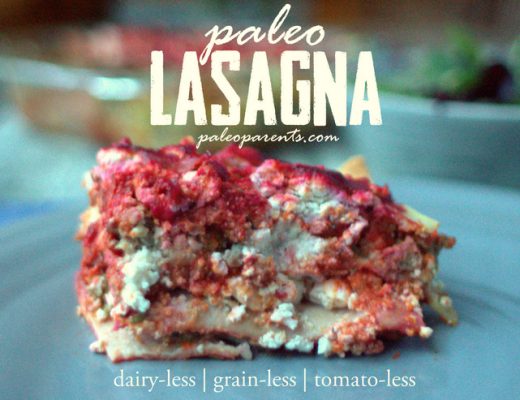 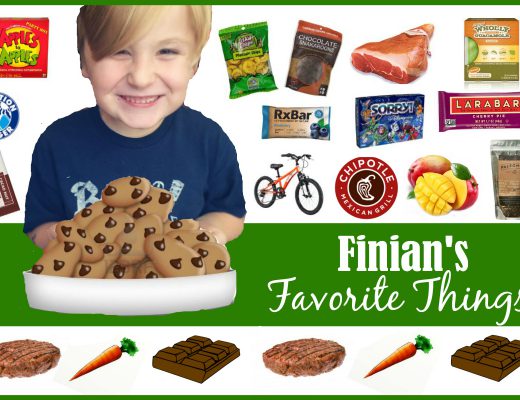