I realize it’s not yet October 31st, but I’m ready to recap our annual “healthy halloween” celebrations. This year was our 3rd year of hosting and we had a wonderful time! This is in no small part to the company we were lucky to be surrounded by, from blogging buddies to adorable families walking the grain-free cake walk we were glad to be able to provide a candy-free zone where fun was still had by all!

We started out the weekend at Salt & Pepper Books in National Harbor. Traffic was terrible on this side of town on Friday night, but for those of you who ventured out to meet us we hope your reward of Beyond Bacon’s Harvest Muffins and Cappello’s Chocolate Chip Cookies were worth coming out for! If you weren’t able to make it, I’ve got awesome news for you! If you want ANY of the books pictured below contact Salt & Pepper because they will SHIP SIGNED COPIES to you!

Look, there’s even a rare photo of the dynamic duo who run this crazy train blog you read…

Matt’s t-shirt is from Epic, since we’ve already gotten several questions on it

The next day we got to working on the house, decorating for the party. First… we tackled the outside! Inspired by Nom Nom Paleo‘s epic Halloween decorations, we gave a little nod to her in our own way… find it?

The inside was a bit more relaxed for the little kiddos… but we still had fun decorating it!

Bill, AKA Paleo Police Officer Mendez, also did a little decorating of his own…

Honestly, 5 stars for Bill’s fantastic costume. Only, for him it wasn’t just a costume… he really got INTO the character. He was SO funny, you must go follow Primal Palate’s facebook page and Instagram for more photos on this epic hilarity!

Also joining us at the party, and helping out with prep was Diana of Radiance Nutrition, Russ of The Domestic Man, Jill & her Dude from First Comes Health and Brent & Heather of Va is for Hunter Gatherers

Speaking of costumes… have you been waiting to see what this much-talked-about group costume that we ladies dressed up for was?

Half of these women hadn’t even seen Orange is the New Black when I asked them to join our group… but after watching just one episode they all wrote me back with emphatic an emphatic “Yes” and the rest was history! I know this is a post and not social media, but I’m going to hashtag #nailedit anyway! ♥

Thankfully Red put these ladies to work in the kitchen though…

Because we had some seriously delicious paleo food to make for the 60+ people that joined us that evening!

Some of our favorite items from the menu included:

Wes and Finn as A Knight and his Dragon

Finian and Russ’s son Oliver bobbing for apples – they figured out grabbing by the stem immediately on their own!

We ended the night with a roaring fire in the pit paired with lots of good conversation. There were so many families there that evening I was sad to not be able to fully connect with each one, but was happy to see they were connecting with one another while their children happily played together, walked the grain-free cake walk, toured the chop shop (haunted tent) and enjoyed toys in the new basement playroom…

The next morning we had to say goodbye to our friends at an early brunch… but then had the afternoon to do the last of our Halloween activities before the big day later this week, we went to the local garden center and played there a bit before picking out our pumpkins – perfect for carving!

*note all of the good photos in this post were taken by Bill of Primal Palate and the others are simply Stacy’s Instagrams. 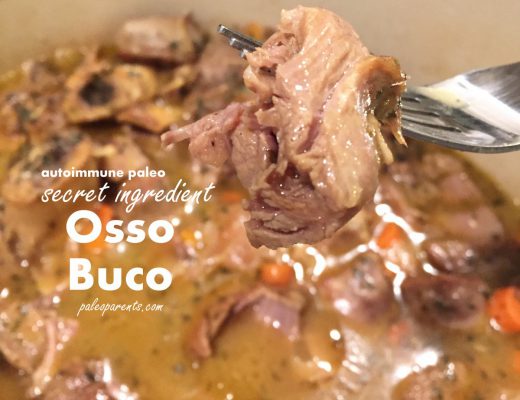 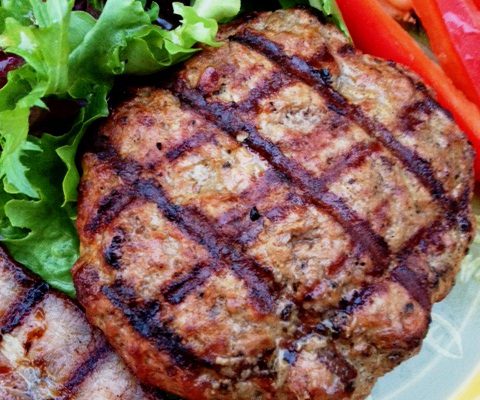 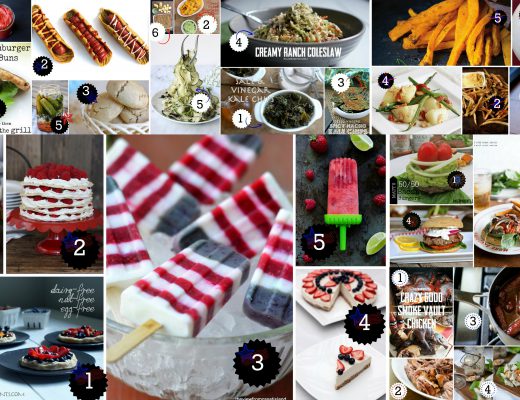