Walk Barefoot or Why LeBron Is Indestructible

I’m about a week into switching to Vibram Five Fingers for most of my shoe needs.  Walking and jogging “barefoot” is quite different. I now footstrike on the ball of my foot more often than not, instead of the heel. What convinced me that this was the right way was a couple of things. First was looking at the foot and leg of my cat. 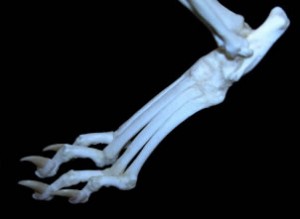 Cats don’t walk on their whole feet, they walk on their toes. The same is true of dogs and rabbits and most animals. The ankle is used as another shock absorbing joint. Are humans so different? Clearly there is a slight difference in that the heel is evolved to strike the ground, but is it really where the bulk of the force of the footfall should be placed?

The metaphor that came to mind is that of a spring. The more coils a spring has, the more the force is distributed. Your leg has 4 joints: hip, knee, ankle, toes. When you foot strike heel first, the bulk of the force lands on the ankle, then knee. If you were to change running styles so that you struck ball first, you’d have an extra coil: ball first, then ankle, then knee.

Which brings me to the second reason I wanted to switch shoes. In the True Hoops blog on ESPN.com there was a post on running styles specifically comparing LeBron James and Dwayne Wade of the Miami Heat. Click the link and pay specific attention to the pictures. Whereas Wade footfalls heel first with leg extended, James footfalls on the ball of his foot with knee flexed. Would it at all surprise you to find out that Wade has had numerous ankle and knee issues, including 3 knee surgeries, while LeBron has been essentially injury free his entire career?

Now what comes next is one of the coolest connections I’ve ever made. I was telling this story to a friend as an explanation for why I chose the Vibrams. When I got to the LeBron part she goes, “Oh! You know he didn’t have shoes growing up; he was poor! He learned to run and play barefoot, with tape wrapped around his feed.” According to More Than a Game, a documentary film, LeBron grew up extremely poor. So poor, in fact, that he had no basketball shoes and learned to play barefoot. A coincidence? No wonder he runs so efficiently!

I love my Vibrams and hope to use them the rest of my life. 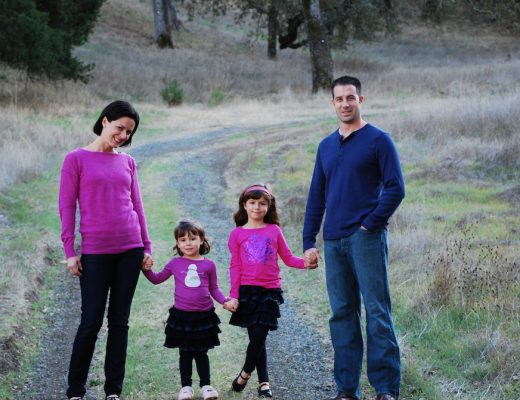 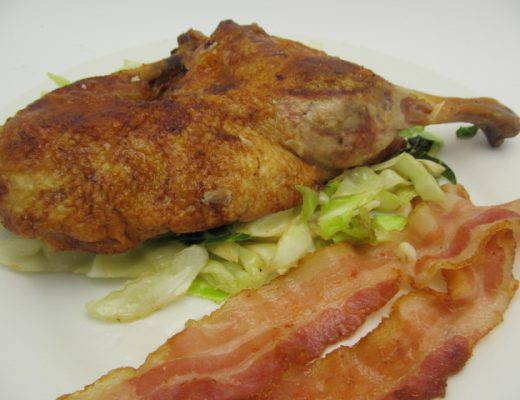 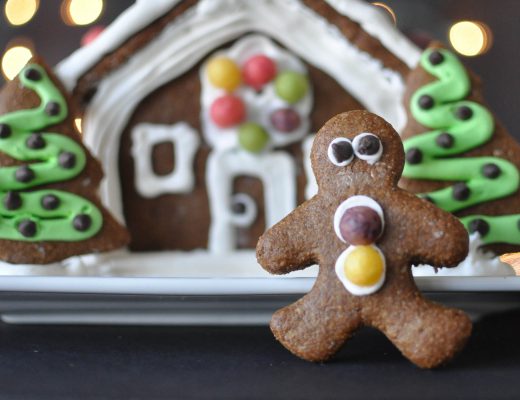