TPV Podcast, Episode 184, The Misrepresentation of the Paleo Diet in the Media

Ep. 184, The Misrepresentation of the Paleo Diet in the Media

On this episode of The Paleo View, Stacy and Sarah discuss a recent press release that sparked a fury of negative claims against the Paleo diet in the media – and share their thoughts on how we as a community should handle these misrepresentations of the Paleo diet.

The Paleo View (TPV), Episode 184, The Misrepresentation of the Paleo Diet in the Media 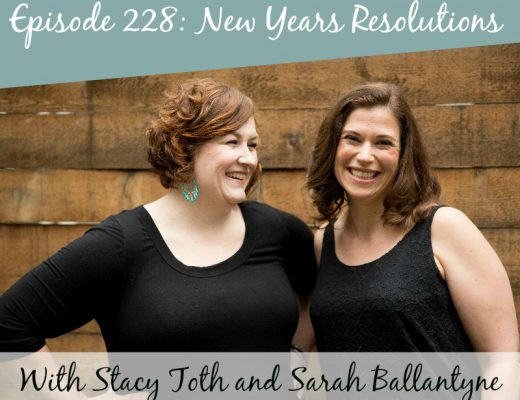 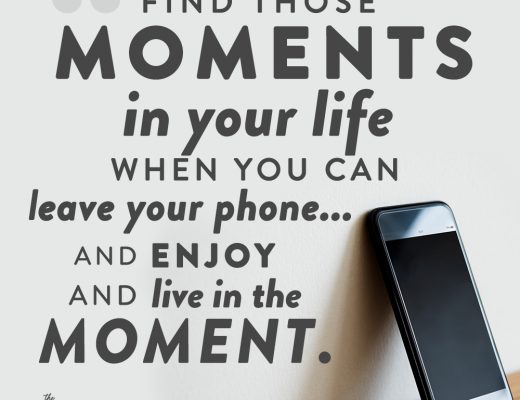 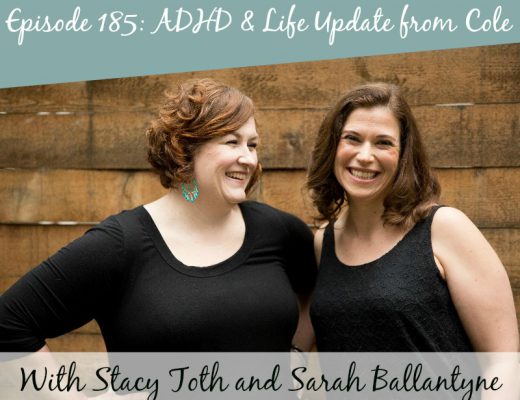 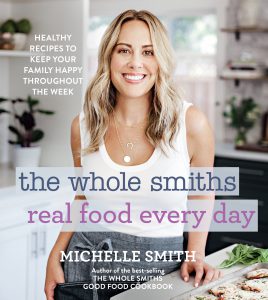 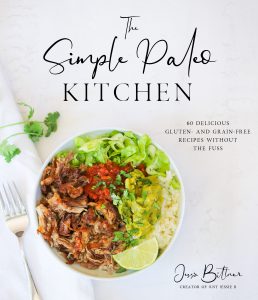 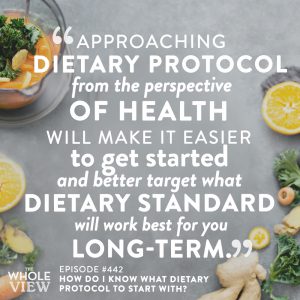