For years Stacy’s go-to sweet treat, specifically around a certain time of month that her body craves magnesium, has been chocolate chia seed pudding. For as long as she’s had this craving we’ve been perfecting our recipe. If you don’t yet know, we’re big fans of chia seed pudding. It’s quick, fun, easy, and a relatively healthy treat as long as the sweetener is kept to a minimum. Over the years we’ve made award-winning versions of this seed-based treat, including Mango Sticky (not) Rice Pudding, Cinnamon Raisin (not) Rice Pudding, and the original Christy’s Chia Pudding (simple vanilla).

During last week’s Winter Storm Jonas (aka Snowzilla 2016) we made a batch of the pudding using Eating Evolved Cacao Powder, Vital Proteins Gelatin, and Chosen Foods Chia Seeds that Stacy declared “THIS. IS. IT. This is the BEST version you’ve ever made; it’s finally time to blog it!” So, fortunately for you all I was paying attention to what I added (it’s a recipe I’ve made so often I usually wing it at this point) and Stacy was home to photograph it. It’s rare these type of coincidences work out, so thanks Jonas! Honestly I’m not a huge fan of calling any dessert a “superfood” since that implies it’s something you could eat all day, everyday. And let’s be serious – desserts are special sometimes foods, not everyday foods. However, the reason this is Stacy’s go-to treat when she’s craving something chocolatey (instead of the ice cream she used to have) is because it packs a powerful nutrient punch with all the ingredients. Check it:

Chia – These tiny seeds are stuffed full of nutrition. They’re high in fiber, and are also a significant source of calcium, magnesium and manganese.

Cacao – Cacao is, essentially, the raw form of cocoa. They’re cold pressed, preserving all the enzymes and nutrients in the original bean. And you can find fair trade cacao from brands like Eating Evolved that ensure that your cacao was harvested humanely without worker exploitation. You’ll be getting a lot of magnesium, iron and fiber from your cacao as well.

Gelatin – Gelatin is the culinary form of collagen, which means you’ll be getting all the benefits of collagen protein (the skin repair, joint healing, gut healing protein) in your food! The key amino acids of proline and glycine are prevalent in gelatin.

Grass-fed Heavy Whipped Cream (optional) – Like butter, grass-fed heavy cream is mostly made-up of the fat from milk and very low in the common gut irritating casein and lactose. It’s high in Vitamins A and D, as well. Of course you could use shaken full fat coconut milk in your iSi if you don’t tolerate milk fat!

This treat is filling and packed with protein and healthy fats that will prevent a sugar rush from the moderate amount of sweetener. So, while we would never suggest one eat dessert on the regular, this is a go-to for Stacy’s special cravings and we think you’ll love it too! 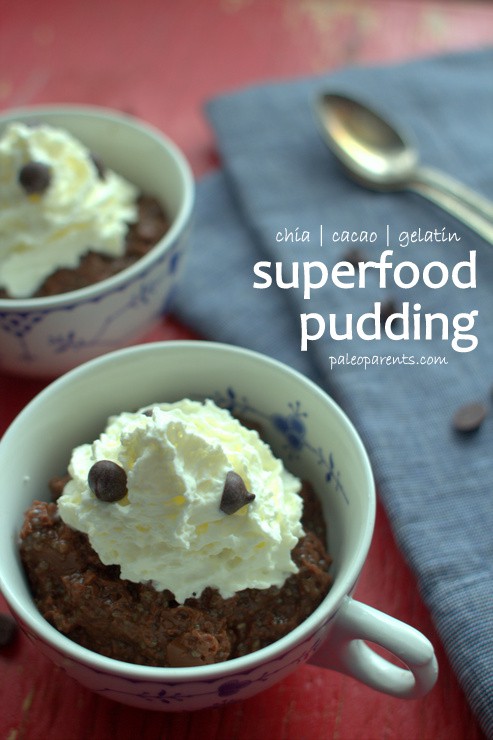 Get a discount by shopping on our pages: 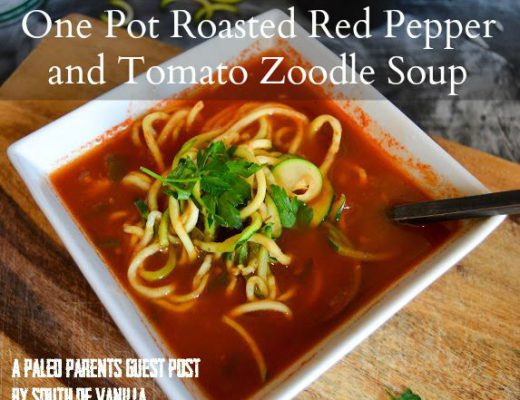 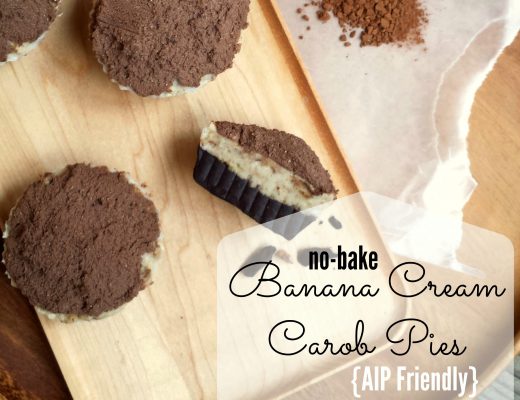 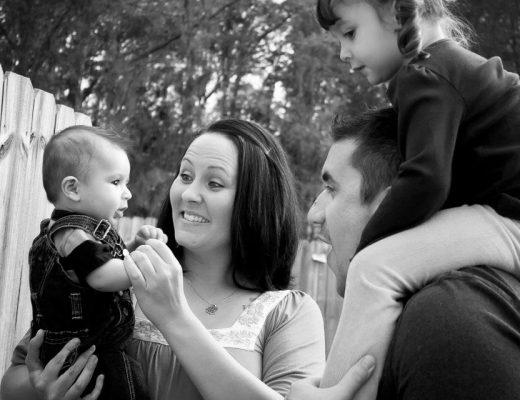