Long, long time followers of this blog have probably noticed quite an evolution in the way we think about food. I’m always amused when I look back at Stacy’s first post where she talks about us eating whole grain tortillas and rice cereal. I think we’d be quite embarrassed by ourselves if we ever stopped to think about it! But, everyone starts somewhere – and there’s a reason we say that with a family an “on-ramp transition” is perfectly normal.

One of our compromises back then was the widespread use of quinoa in a lot of our foods. Quinoa was awesome to us back then. High in protein and lower starch. Also, nothing is more fun to say than “KEEN-wah.” It is, however, a pseudocereal (like amaranth and buckwheat) and, while better than wheat, just isn’t a great choice for human consumption. Although it might have protein and vitamins, we’re at a point where we’d just much rather have more meat and veggies instead!

One of the recipes we used to use quinoa in was our stuffed bell peppers recipe. Usually, when a dish like this is made, you’d use rice. After paleo, I started using quinoa. Now that we’ve given up all grains (even quinoa), I use that old paleo staple: cauliflower. Let the kids help prepare these peppers (♥) and they’ll be much more likely to eat them! Serves 6-8 (our kids have 1/2 a pepper and then have the leftover filling). Serve warm – but feel free to make ahead or batch cook for lunches, these reheat really well! 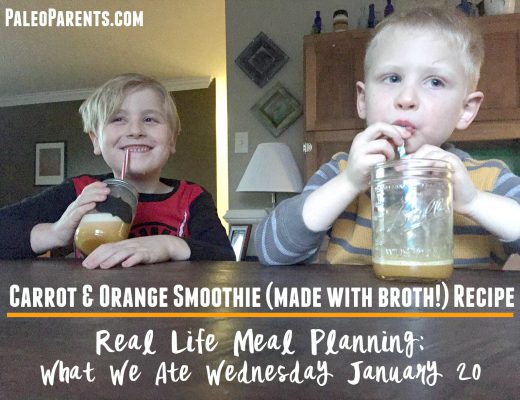 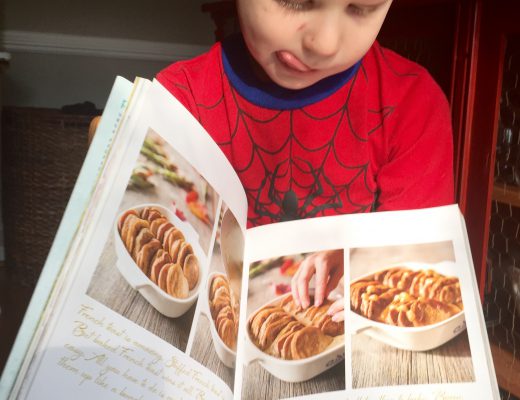 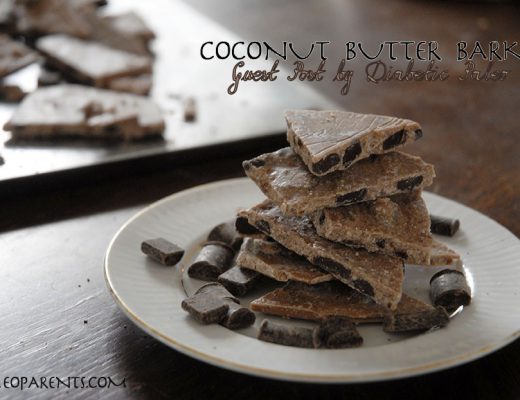