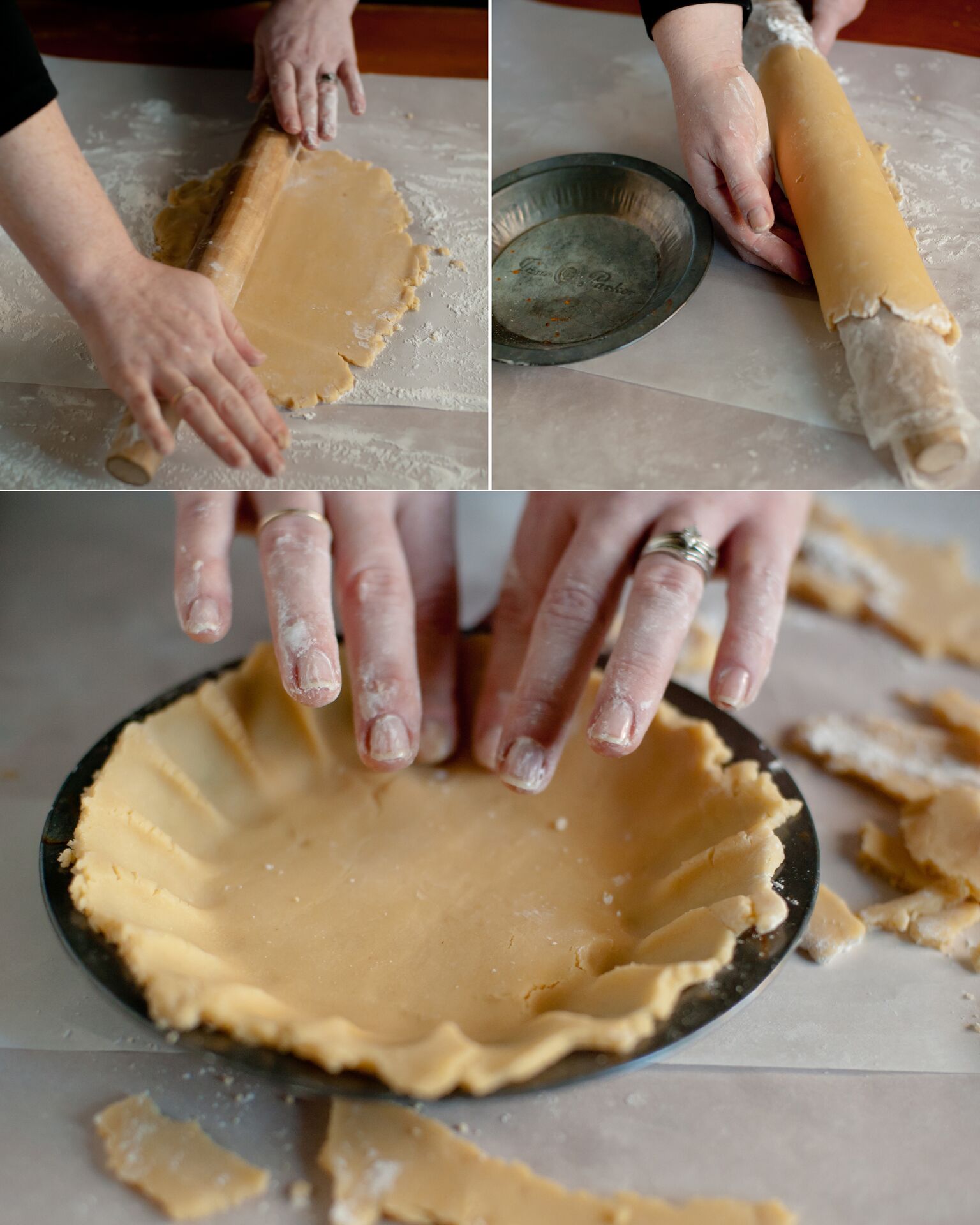 When we decided to write Beyond Bacon, it was mostly because we had fallen in love with lard. Once a staple in every kitchen as the fat of choice for both baking and frying, the saturated fat paranoia chased it to the fringes and soon lard became synonymous with unhealthy. This is a tragedy, in our view, because lard gives a unique texture and flavor that can’t easily be replaced. Not to mention, science has since disproved the myths about saturated fat – and we love lard because it’s an incredible source of nutrients when obtained from pastured pigs! 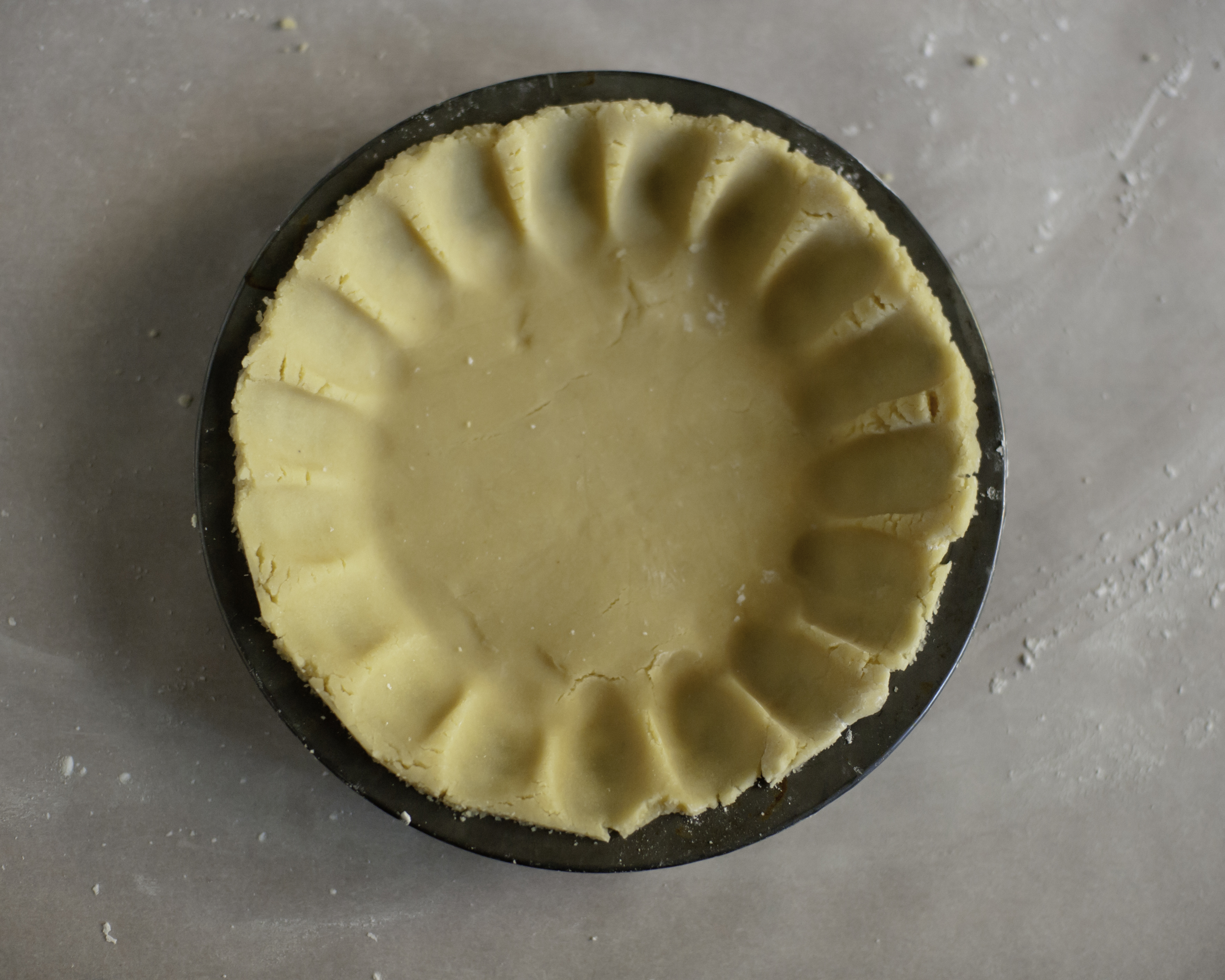 It was with this in mind that we decided to make a lard based pie crust. Lard was a standard ingredient in pie crust in our grandparents generation, so we thought we should bring it back to prominence. It took us about 7 tries of testing to get the instructions and ratios just right; but, the result is a fantastic crust that many people call the best grain-free pie crust. 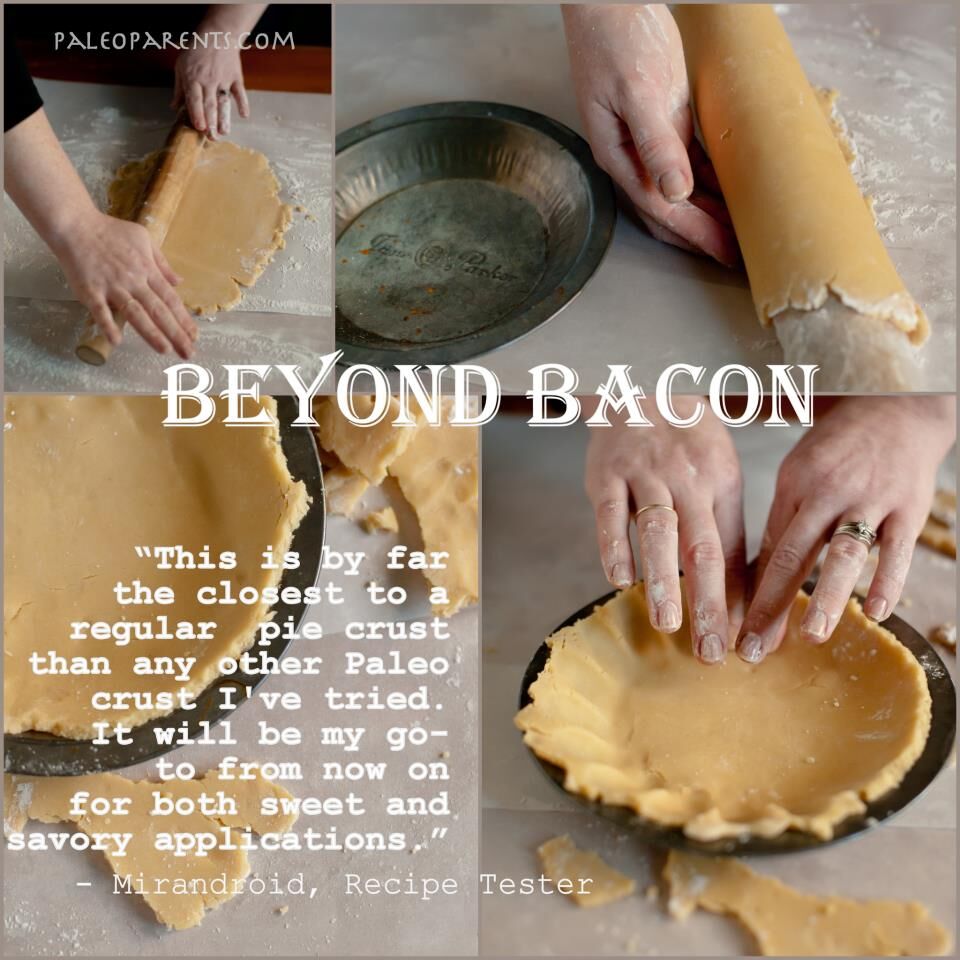 So since we’re finally in strawberry season and people are going to want their strawberry or strawberry rhubarb pies soon, we thought it was a good time to share this excellent pie crust. We’re going to be using it soon!

The trick with the lard is to make sure you use leaf fat instead of back fat for your lard. Leaf fat has a more neutral, less porky flavor that is ideal for baking applications. We also think you would be wise to render your own. It’s easy! See our instructions here in our tutorial. Also, be sure that your lard is VERY cold before you cut it into the flours. The colder the better and the more flaky your resulting crust will be. 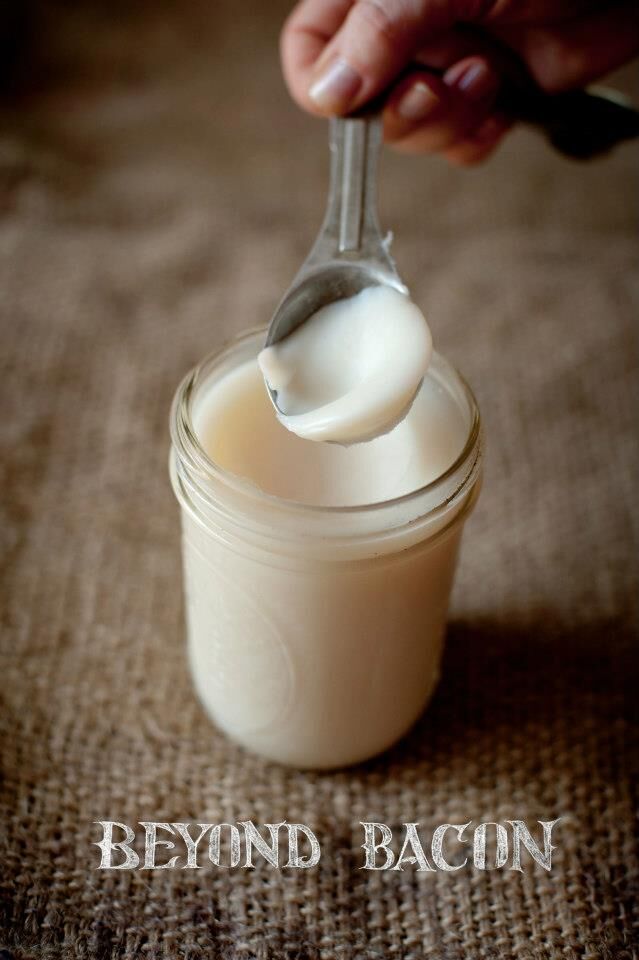 But what will you use your pie crust for? How about these suggestions:

We recommend the coldest leaf lard possible for best results - keep dough chilled until ready to work with it! 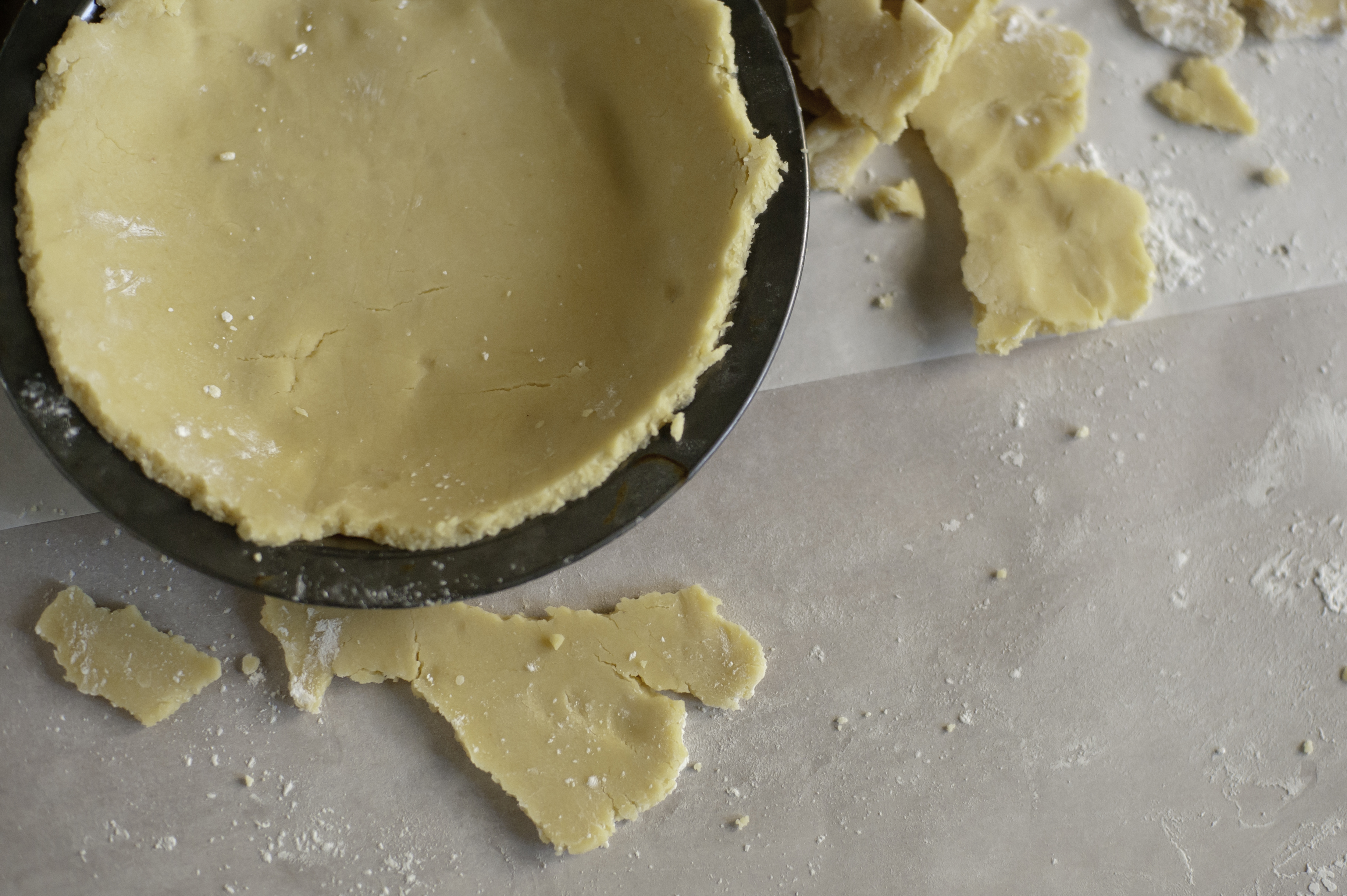 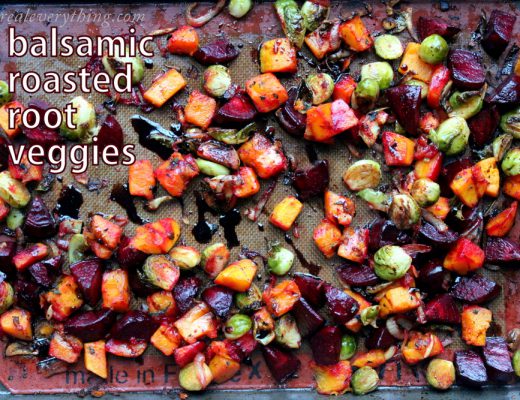 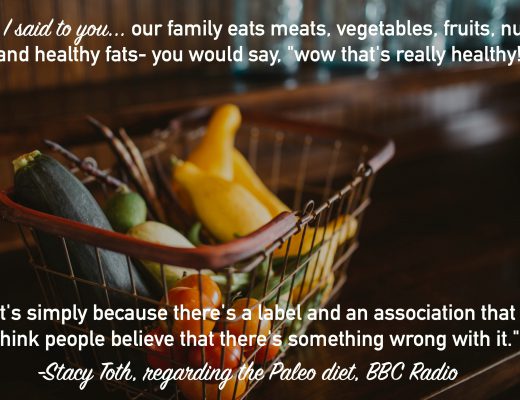 Stacy (Paleo) vs. Kosher Vegetarian vs. Vegan on BBC Radio Debate: Should You Restrict Your Child’s Diet? 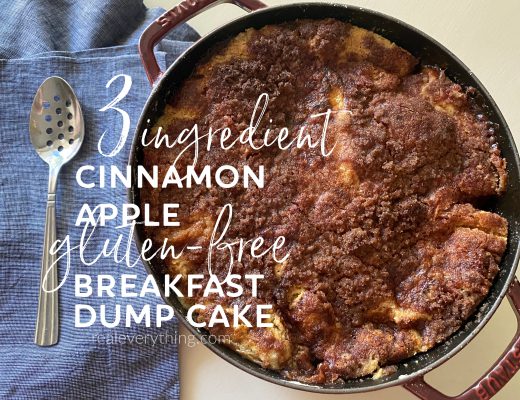