Winner of the Giveaway was Rosalee Jesudas!!

The master of restaurant recreations has done it again, this time with over 200 recipes for you to make yourself in less time and more affordable than eating out! Today marks the release day for our good friend Russ‘s sophmore book, Paleo Takeout. Not only is this is a truly unique and amazing resource featuring 200 recipes recreating your favorite takeout dishes from various cuisines from around the world, but it was cleverly crafted to be easier than ever and made healthier with real food ingredients (instead of dreaded in gluten, deep fried in canola oil, and sprinkled with MSG). We’ve tried MANY of the recipes in this book and can tell you that despite how quickly the dishes come together, despite how nourishing and healthful they are, they deliver a huge bang on flavor and genuinely offer the tastes of true takeout food.

If you’ve ever called up a restaurant for delivery, you will love this book! If you want a sneak peak, stay tuned to the bottom of the post to see the recipe for lettuce cups, the dish that Stacy begged Russ to make as well as a GIVEAWAY to one lucky reader! ♥

Last winter, while we were preparing to release our ebook bundle, we asked Russ if he had anything he’d like to contribute. He told us that he was working on a Chinese takeout recipe ebook that he wanted to contribute. One look at what he had so far and we told him he had to make it a print book! It took some work, but we (and our publisher) ultimately convinced him and the result is a hugely expanded version that is absolutely spectacular! You can hear the whole story on the latest episode of The Paleo View.

This book is really incredible. Any take away food you could think of is here from Chinese and Thai to American and Italian classics like burgers, fried chicken, and pizza. And it’s put together with such attention to detail that you’re sure to be impressed! So many recipes are quick to make and easy to freeze, making this a lazy person’s resource as well as a foodie’s.

We’re so excited to finally have it in our hands. Russ’s recipes are the ones we make most often in all of the community (except our own, of course). He has an incredible talent for flavor and texture recreations. We even learned that for this book Russ himself actually went into restaurant kitchens, like his local Chinese takeout place, to watch and learn how they make food – just so that he could authentically recreate them! We can tell you it was incredibly successful endeavor because we’re already cooking from Paleo Takeout and the results have been deliciously fantastic!

Thanks to Paleo Takeout, I got to finally revisit one of my favorite dishes. I made gyros with tzatziki sauce as the first official recipe cooked from the book, and it absolutely lived up to my recurring dreams! We’ve already marked some twenty other pages to try this month and have threatened to make the entire book over again ala Julie & Julia (think Russ & Matt: the foodie bromance – could be the next hit movie?). Having known Russ while he was writing Paleo Takeout, we’ve tried many dishes in advance. And the one that’s most special to us is the Chinese Lettuce Cups. Once we went out to dinner with Russ and went to a certain Chinese chain with horse statues on the outside. We ordered their famous chicken lettuce wrap appetizer. While I was talking about how much I loved the dish, Russ was saying that it wouldn’t be that hard to recreate. Stacy declared that Russ had to recreate this recipe and so he did! We are SO excited and thankful to Russ for allowing us to share this EXCLUSIVE recipe from Paleo Takeout with you all! This is definitely a must own book and we’re supporting it fully (which really just means fully enjoying eating our way through it). If you follow us on Instagram you’ll likely be seeing many dishes cooked from it, so before you damage your smart phone with drool, go pick up the book today (available at B&N, Sam’s Club, and Amazon) and then check to see if you can see Russ (and lots of foodie friends – like us!) in your area while you’re at it! Find all the details, along with the links to RSVP, here!

And NOW for the giveaway!!
a Rafflecopter giveaway 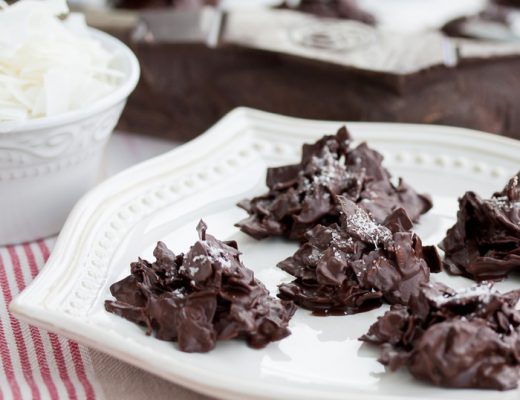 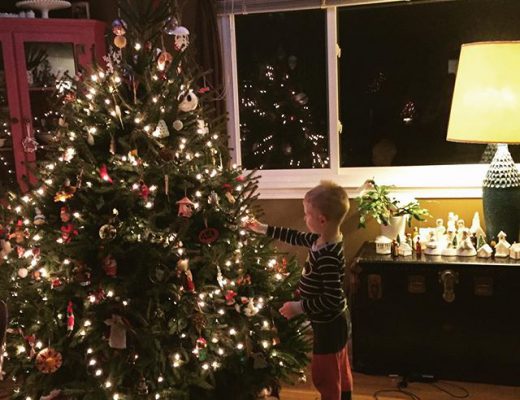 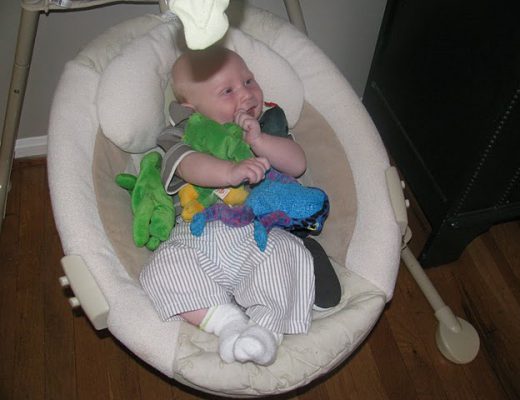