It doesn’t seem that long ago that we were reviewing the first Well Fed. In reality, it’s been nearly two years. Can you believe it?  That was the early days of paleo books. Back when The Paleo Solution and Everyday Paleo were quite recent events and we had only just seen the first two big paleo cookbooks, Paleo Comfort Foods and Make it Paleo. So when Well Fed came out with its interesting, unique style, clever use of spices and tips on cooking ahead of time, people were very much impressed.

So now we’re living in a future that we couldn’t even conceive of two years ago. Paleo has moved into the mainstream. Books by famed paleo bloggers are riding high on the NY Times Bestseller list and even your out of shape, fast food consuming neighbor is considering the switch. You can even walk into a mainstream restaurant and ask for a gluten-free menu; not only will they know what you’re talking about, but they’ll actually hand you one!

Two years ago, we were all yearning for a sophisticated paleo cookbook. Now we live in a world of gorgeous hardbacks, like Gather and Beyond Bacon. Can Melissa Joulwan sew together a book that will delight us as much as her first did so long ago?

I’m pleased to report that the answer is yes!

Just as beautifully photographed, just as well conceived and constructed and informative, Well Fed 2 is quite the worthy sequel to a classic in paleo cookery. Frankly, because it’s even thicker and more informative we might even venture to say it’s better than the original! Not to mention, there’s an AUTOIMMUNE section where recommendations are given on how to make quite a few recipes work if you’re following AIP!

Not surprisingly, when it arrived in the mail I had to fight the boys in order to even catch a glimpse. In literally two seconds flat I had the pineapple-loving-boy shouting in my face, pretending to eat the pages of the book, insistent we make Pina Colada Chicken.  And would you believe it, the results actually produced a smile that didn’t require a fart joke!

We loved the Pina Colada Chicken recipe so much that we thought it would be great to share with you all! It’s full of flavor and very family-friendly. We highly recommend you try this recipe that Mel graciously agreed to let us share, and then run to pick up your copy of this new latest and greatest paleo cookbook that will definitely last the test of time just like the original Well Fed.

Brown the chicken.
Get saucy! 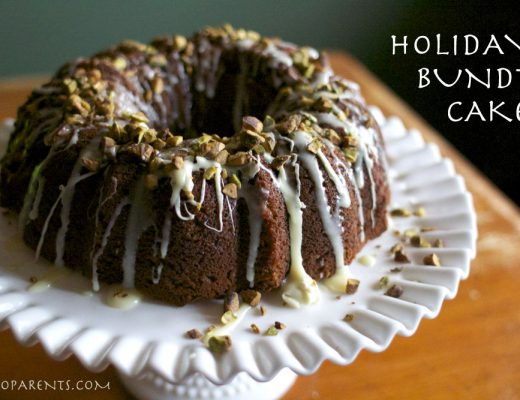 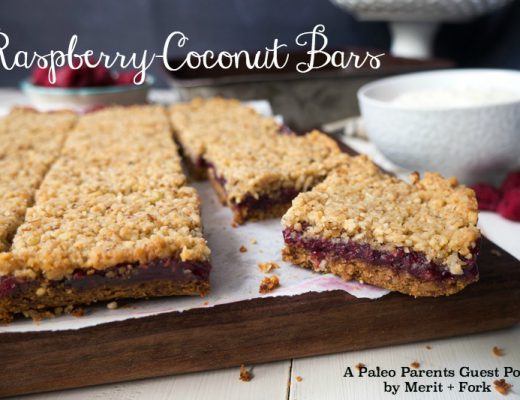 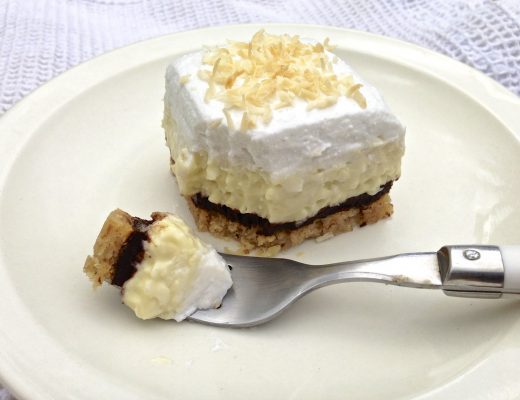