If my ‘go big or go home’ salads or my ‘put some gelatin in it’ mentality didn’t tip you off, I am always looking for ways to boost my nutrient intake! So it is no surprise that when I heard about the theme for Rachael’s new book (i.e the talent behind the blog Meatified dedicates her book to healing through food), I scheduled Rachael for a recipe share immediately! Not only did I want her to give us a look into the ‘why’ behind this book, but I wanted her to give us a taste for the kind of phenomenal creations found in the pages of Nourish: The Paleo Healing Cookbook.

Take it away Rachael!

Hi there! My name is Rach and I’m excited to be here today and share a little bit of my story with you guys, as well as a recipe from my new cookbook! I started blogging my recipes over at Meatified back in 2012, which was when I first discovered Paleo and wondered if it could help me. I had been diagnosed with Hashimoto’s as a teenager, but other than being given a recurring script for thyroid replacement hormone and an annual blood test checkup, nobody had ever told me that there was anything else I could do about my autoimmune diagnosis other than take the pills. 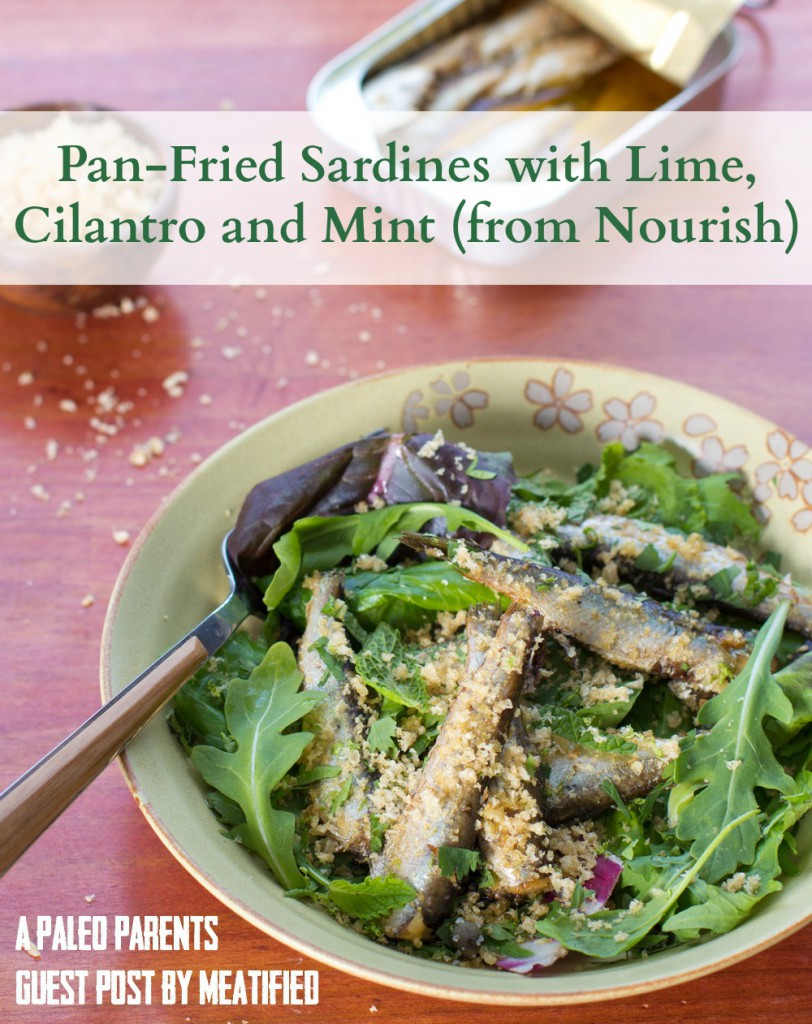 Initially, medication made me feel a little better, but after a while I noticed the old and familiar fatigue creeping back in. It got to the point where it would take me until the afternoon – and an obscene amount of caffeine – to begin to feel “awake” enough to handle the day and I had problems staying focused on what I was doing. Sad as it sounds, I got used to feeling that way and accepted it as my new “normal” for a long time. Switching to a Paleo diet by ditching all grains, dairy, legumes, processed foods and oils made a huge difference to my energy and mood: so much of my “healthy” diet had been made up of bread and cereal products, but now I was filling my plate with fresh vegetables, protein and healthy fats!

As my fatigue decreased and my energy levels improved, though, I started to notice all the other little things that I hadn’t while I was so freaking tired all the time. My doctor couldn’t figure out why I had near constant joint pain in my hands and I had a host of uncomfortable digestive issues that I just couldn’t figure out. And that’s where the AIP (Paleo Autoimmune Protocol) came in. Although my health had improved, I still wasn’t quite “there yet”. So I decided to try following the AIP, which meant further eliminating eggs, nuts, seeds, nightshades, seed spices and a few other things like coffee, which I had already worked out did not agree with me at all.

Following the AIP really helped me manage the lingering symptoms of my autoimmune disease: I no longer have daily joint pain and my stomach issues are, thankfully, a thing of the past. Most importantly, I no longer wake up and dread trying to drag myself through the day!

When I started following the AIP, I got asked – a LOT! – about what I could eat on such a “restrictive” diet. And I get it: on paper that list of “can’t have” foods looks pretty intimidating. That’s why I wrote Nourish: The Paleo Healing Cookbook. I wanted to show that the elimination phase of the AIP can be as delicious as it is nutrient dense, with a focus on flavor packed dishes that anybody can enjoy, however they eat!

The recipes in Nourish are rooted in simple, unprocessed food: meat, seafood, vegetables, some fruit and healthy fats. Most of the recipes are not only AIP, but they’re also minimally sweetened, making many of them Whole30-friendly, too. Wherever possible, I made recipes coconut free or provided alternatives for people who cannot tolerate coconut or coconut products. You’ll find over 120 AIP elimination phase friendly recipes in the book, designed with both flavor and nutrient density in mind. I wanted to show that a “limited” list of ingredients doesn’t mean skimping on taste or texture, which is why you’ll find foods you might not expect to see being made AIP: I’ve got tangy BBQ, creamy gravies and more to share with you! Today I thought I would share one of my favorite, simple recipes from Nourish with you. This pan-fried sardine recipe is a great way to elevate canned sardines into a delicious meal with just a handful of fresh ingredients!

Sardines get a bad rap – they seem so much more intimidating compared to mild canned fish like tuna. But don’t be scared! Remember, fat is flavor! While sardines might seem a little “fishier” than you’re used to, they are nowhere near as strong-tasting as you might think. In fact, they’re beautifully rich and “meaty” tasting and one of my favorite convenience foods these days! It’s so easy to fancy up a can of good-quality fish in just a few minutes and nothing says nutrient-dense like these delicious whole little fishies. Pop open a can and top off your daily omega-3s with ease! This recipe counters the richness of the fish with plenty of lime juice and fresh herbs, making a tasty warm salad that pairs perfectly with peppery arugula. Make sure that the only ingredients in the pork rinds are pork and salt!

[author] [author_image timthumb=’on’][/author_image] [author_info]Rachael Bryant is the founder of Meatified, a Paleo blog where she shares her recipes and kitchen antics. As someone with Hashimoto’s, she uses the Paleo Autoimmune Protocol (AIP) to feel her best and is on a mission to prove that following the AIP can be as delicious as it is nutrient dense! She is passionate about filling the AIP with flavor and fun, which led to her creating Nourish: The Paleo Healing Cookbook. Outside of the blog, you can connect with her on Facebook, Instagram and Pinterest.[/author_info] [/author] 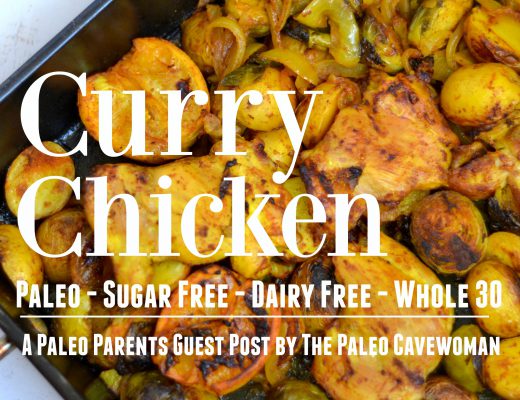 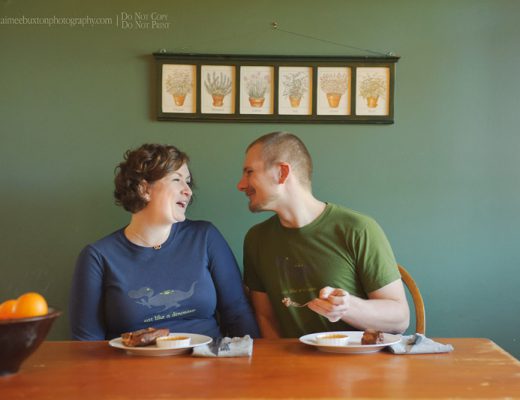 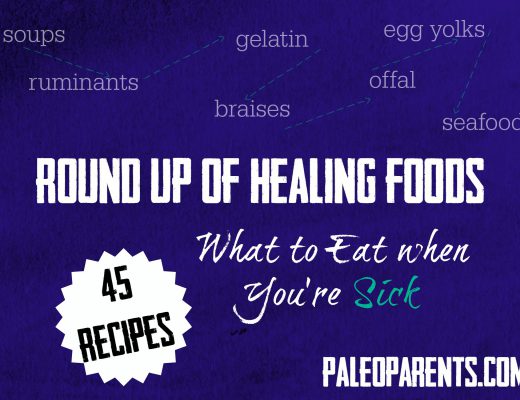 Round Up of Healing Foods: What to Eat When You’re Sick