As we’ve discussed before, there comes a time, about once a month, when Stacy starts getting an uncontrollable urge to bake.

Unfortunately, what she wants is sometimes very vague and described in terms like “creamy” or “coconutty” or “chocolatey.” Then it’s up to me to make what she’s thinking about. Sometimes I hit it and sometimes, most of the time, I can’t figure out what she ever wanted.

This time, though, I knew exactly what creamy, coconutty, chocolatey thing she wanted. She wanted this recipe. Unfortunately, the almond flour was out on the autoimmune protocol.

But, we found this awesome recipe from Paleo-Project.com on Stacy’s Autoimmune Protocol Pinterest Board and improvised with a few minor tweaks. The result? Nut-free, egg-free, seed-free, grain-free, dairy-free, refined-sugar-free FANTASTIC and ADDICTIVE cookies. 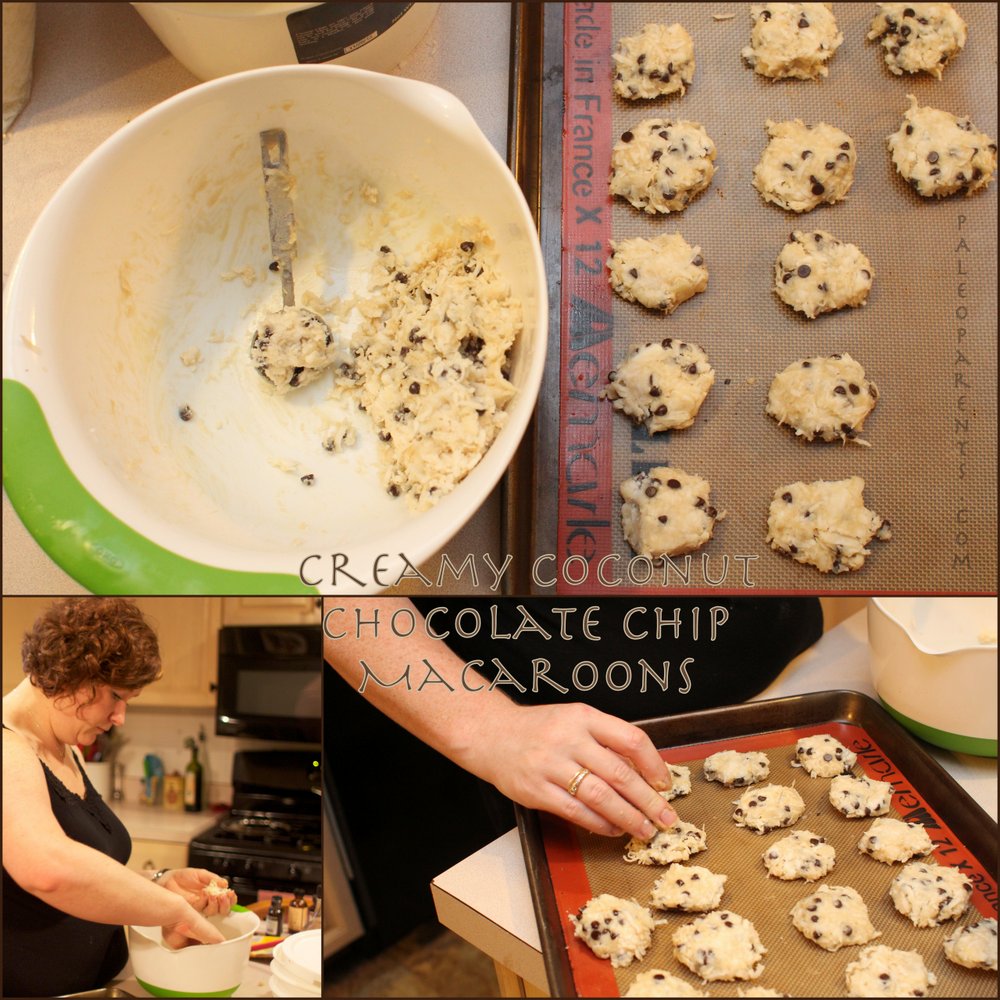 We’d been toying with the idea of using coconut cream concentrate or coconut butter as an almond butter replacement to get creaminess in baked goods.  We have a feeling you’ll be seeing this ingredient in our recipes more often, so we suggest you stock up now… we did!

An aside: what are macaroons? Well, simply speaking, they’re the cookies for which they invented almond flour! Traditionally, macaroons are whipped egg whites with almond flour or coconut. Instead of the whipped egg, we’re using the CCC. It’s in no way a traditional way to make a macaroon, but I feel that it fits the bill.

Not to mention, the batter is fantastic to eat. And there’s FIVE ingredients.

Makes about 24 cookies, after you eat 1-2’s worth of dough. Steps marked with a ♥ are for you to do with your child!  Keep at room temperature or chilled, as coconut cream will soften if warmed. However, these cookies are best eaten warm. You MUST eat them fresh out of the oven or warmed, or else the skies will open and terrible monstrosities will fall from the sky weeping for the great loss you’ve just experienced.

The resulting cookie is a very creamy version of the old chocolate chip recipe! And frankly, MUCH easier to make. It’s super kid-friendly and delicious. Not to mention, nut-free and egg-free for Stacy’s autoimmune protocol! 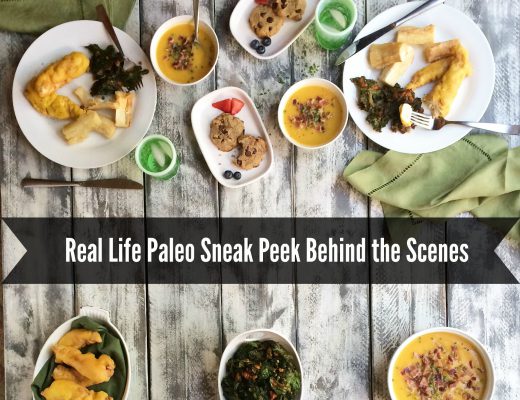 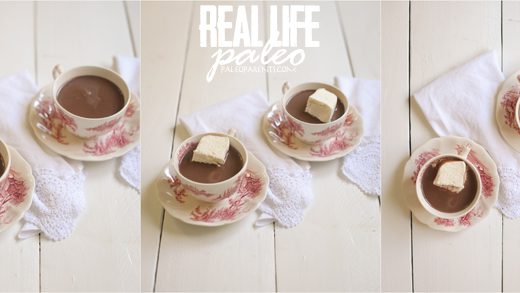 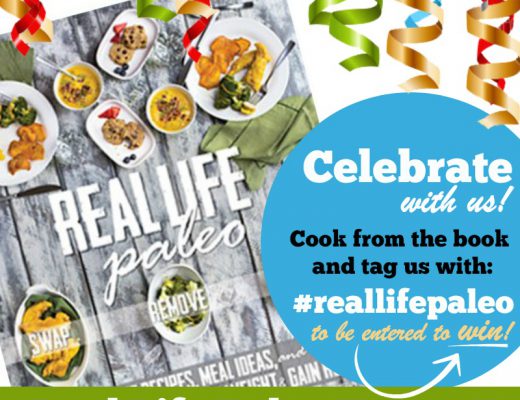