In this episode, Stacy and Sarah are joined by Denise Minger to discuss her involvement with the real food movement and her book Death by Food Pyramid. 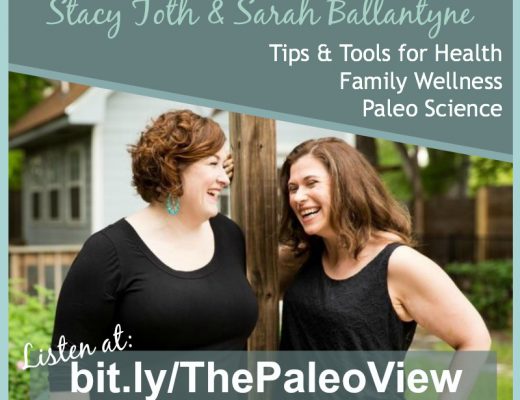 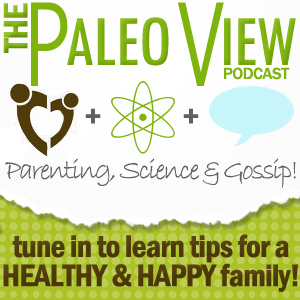 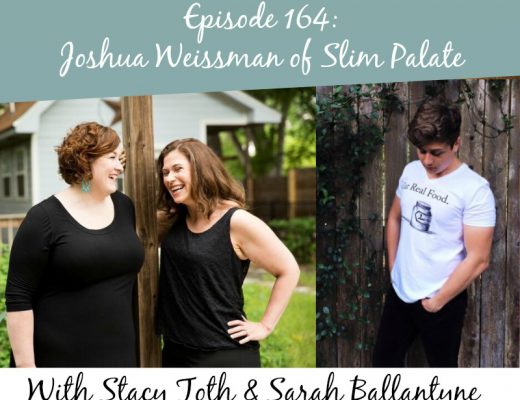