In this episode, Stacy and Sarah are joined by George Bryant of Civilized Caveman, author of Caveman Feast, to discuss eating disorders. Learn the difference between physiological and emotional cravings and how to mange them, how to identify and address binge eating and more. 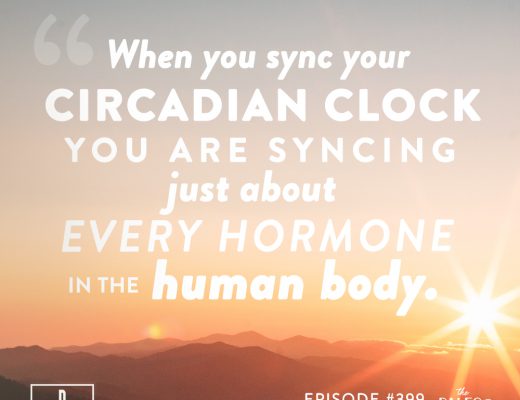 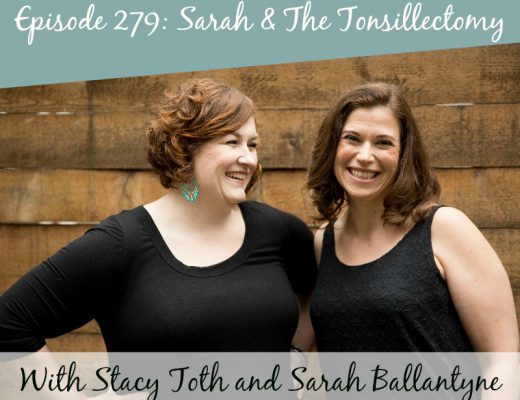 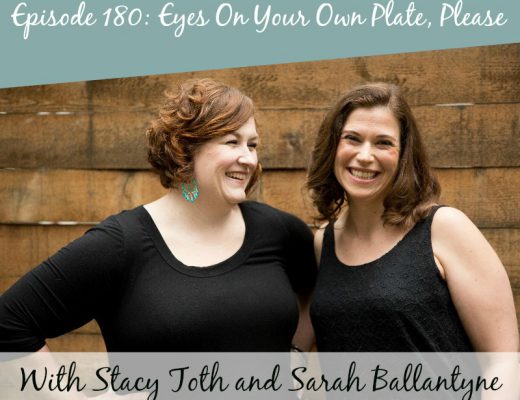 TPV Podcast, Episode 180, Eyes on Your Own Plate, Please