Recently, Stacy asked her followers what topic they wanted covered on the Healthy Inside and Out Channel. Overwhelmingly, the vote came in favor of a video on living with a MTHFR gene mutation, which often causes nutrient deficiency and a lack of ability to properly detox (poor liver function). Well, far be it from us to ignore the people, so here is our attempt to tackle this complicated topic! Stacy even brought notes!

For more on this topic, Stacy has written on it in her blog post, I am a MTHFR with Celiac, and SIgAD after Cholecystectomy [here].

We aren’t medical professionals or scientists, so this post is a bout the how-to live with it. If you’re looking for more detail on the mechanisms of how it works and why these things are necessary, we did podcasts here and here where we go in depth with our favorite scientist, Dr. Sarah Ballantyne AKA The Paleo Mom. She also has a whole detailed post all about MTHFR!

MTHFR might sound like something you’d say after stubbing your toe, but it’s a word we all need to know when it comes to genetics! The MTHFR gene codes an enzyme called methylenetetrahydrofolate reductase, which plays a key role in the methylation cycle. The methylation cycle is the process by which the body recycles methyl groups, which are used to control the activity of a huge variety of proteins through the post-translational modification methylation. Some extremely important hormones (such as cortisol and melatonin) and some extremely important neurotransmitters (such as epinephrine and serotonin) are controlled through methylation. The methylation pathway is also critical for producing glutathione, one of the most essential cellular antioxidants in the body. Along with protecting against free radical damage, glutathione plays a role in the detoxification of certain carcinogens, heavy metals, and harmful chemicals (such as BPA). Methylation is also a process used by the liver in phase 2 detoxification (see What The Heck Does Our Liver Do Anyway? Detoxification Explained). More specifically, methylenetetrahydrofolate reductase helps convert 5,10-methylenetetrahydrofolate into 5-methyltetrahydrofolate (also called 5-MTHF), which is the body’s main biologically active form of folate. 5-MTHF, in turn, is used in a number of critical processes, including DNA reproduction and breaking down homocysteine into methionine. So, the MTHFR gene (and the enzyme it codes) can impact some of the most important activities in our body! [source: The Paleo Mom]

If you have any suggestions on what our next topic should be, let us know via the contact form or on one of our social media platforms! 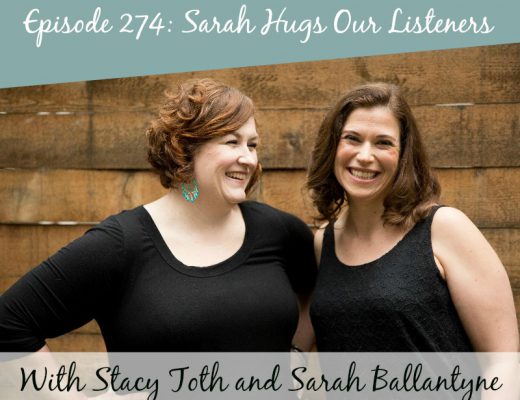 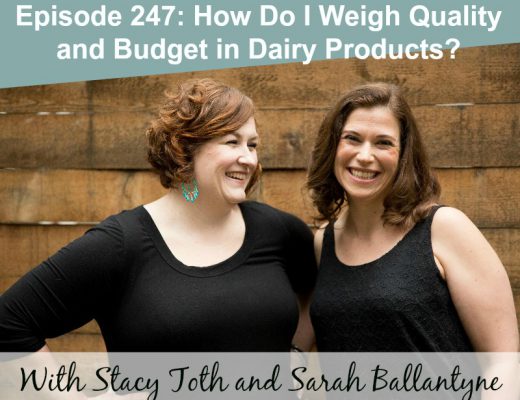 TPV Podcast, Episode 247: How Do I Weigh Quality and Budget in Dairy Products? 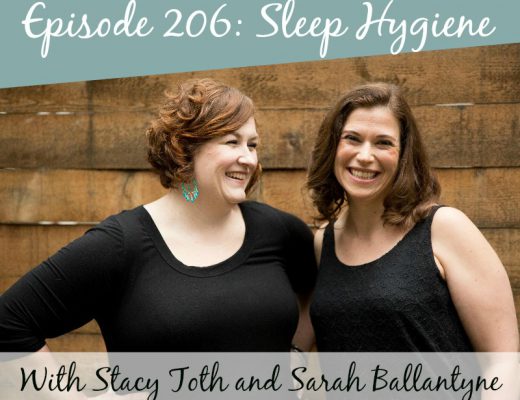