This post has been edited to provide pictorial evidence of how awesome this Coconut Cream Pie is upon recovery.

Ever have something so profoundly tragic happen that you cannot help but scream and cry and bang your steering wheel? Well, apparently, what happened yesterday qualifies for me: I spilled a not-yet-set coconut cream pie in my car.

But before we get there, let’s start at the beginning. Stacy had been begging me to make a coconut cream pie for a couple of weeks and I had not gotten around to it yet. So yesterday we were going to her dad’s house for dinner after a cooking class I had at 2:30 and needed to make dessert. I volunteered to adapt this pie with the cream part made of almond milk and coconut milk. My catastrophic choice was to embark on this culinary journey around 1 PM and did not chill the pie before I had to leave the house at 2:00 for my Thai cooking class. Pulling out of the driveway the pie slopped out of the crust and all over the floor of the car. I cried and screamed at the world. I said to Stacy, “This must be what it’s like to spill milk you’ve pumped; I’ve worked at this so hard only to see the results on the floor.”

Luckily, Stacy fixed everything by picking up some (gluten-free) cupcakes which were enjoyed by all.

On the bright side, after years on her waiting list Nongkran Daks taught me how to make my own curry paste. Look forward to that in the future! 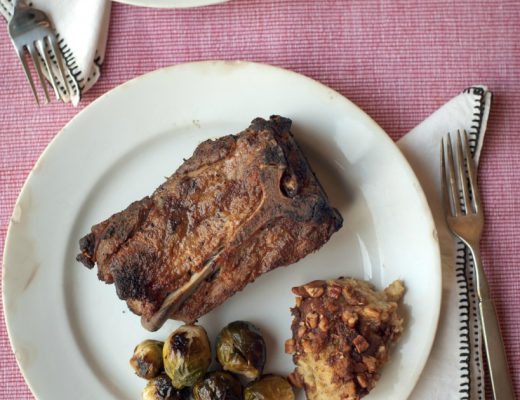 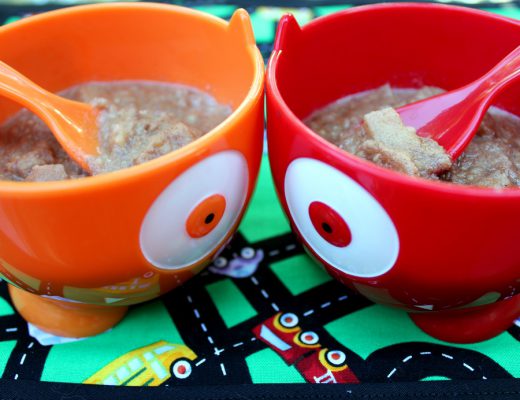 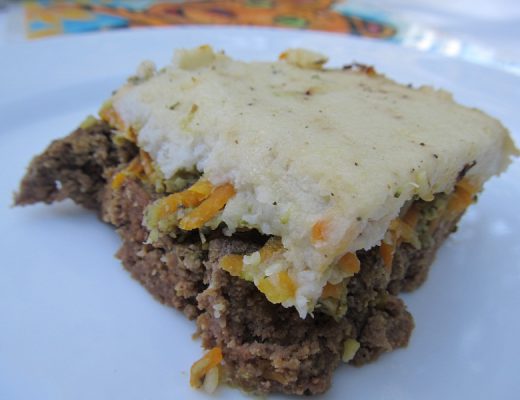