You may remember a while back when we were featured on the gluten-free blog And Love it Too! No? Go check it out…

We were honored she tagged us in a meme about Seven Posts from our blog, which asks us to identify the best of the below categories from 2011. We thought it seemed like a good idea, since we’ve seen a lot of new faces on the site lately. We hope to connect you with some of our old favorite posts. Also, if paleo is about looking at diet from an evolutionary perspective, it’s fitting that we take part in memes, which is an evolving idea that grows and changes over time. Afterall, they did originate from an evolutionary biologist.

To the point, here are our 7 favorite posts of last year – as identified by the requested categories. Probably the most beautiful place we’ve ever visited was Polyface (although our trip to Massachusetts and the Natural Bridge were also stunning this year).  You’ve heard of Polyface Farms, haven’t you? It’s (as far as we know) the most prominent permaculture grass-fed farm in the United States. It is BEAUTIFUL. A farm as close to nature as you’ll find. We made the trek down on Labor Day weekend and loved it. Check out this post which not only features pictures of Polyface, Joel Salatin, and the paleo couple from Boston that we met on his family farm, but also features a visit from Bill and Hayley from Primal Palate and our favorite picture of our family taken by Bill! 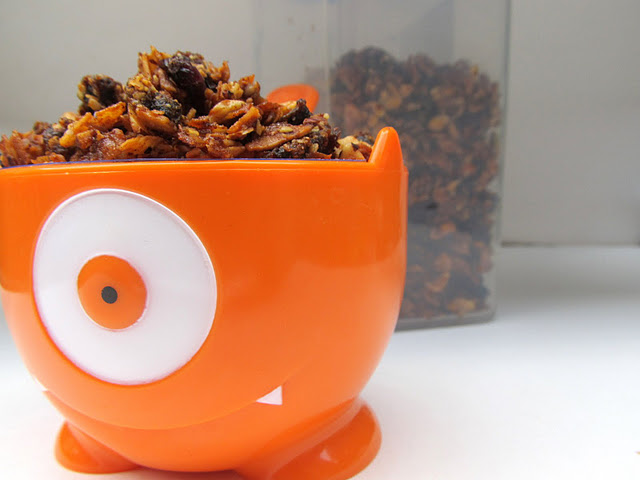 Our most popular recipe post has been our recipe for grain-free, paleo-friendly Granola. I threw this together on a whim one day and it became one of the first recipes we really tested and perfected, knowing that it’d go in the book. We were thrilled when we finally shared it as part of the big reveal on the new site layout. It was totally surprising how much of a need there seemed to be for it and how well received the was! We are so glad that so many of you have found it to be delicious and hope it continues to be a staple in your homes! Perhaps we should have been more careful with our (well, my) wording when we wrote Not Sugar Cookies. We inadvertently stepped on the toes of some parents of children with food allergies; our apologies. In trying to help paleo families that felt hemmed in by anti-nut rules in schools, we apparently came across as callously and cavalierly disregarding the lives and health of children with severe allergies. Even though this was not our intention, we still get comments on this post to this day as people debate the merits of nut precautions. I’ve always thought that our most helpful post was the Be a Team Vlog which discussed how to sell paleo to your children and how to get them on board with a healthier way of eating. Unfortunately, it’s not very well viewed, probably because it is a video and a time commitment. I definite encourage anyone who missed it to take a look back and see if it inspires you! 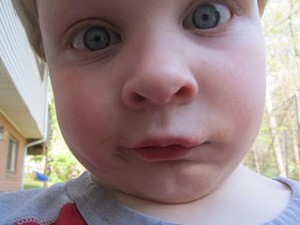 I don’t have a particular good assessment of what people need help with. We wrote the post How to Keep Your Family Out of the Poorhouse thinking it would get no response since it was a list of tips we had always practiced. Little did we know that it would make the front page of Reddit Paleo and be shared pretty widely on Facebook. Apparently a lot of you found it helpful! I wrote an extremely self-deprecating post calledTime Management For Complete Idiots (Namely, Me) Part 1. So convinced was I that it would be a hit, I ambitiously called it part 1! Well, suffice it to say that the post I thought would be as big a hit as the Poorhouse one wasn’t at all. Oh well. Feel free to give it a read now and, if it so strikes your fancy, let me know that I ought to do another part! 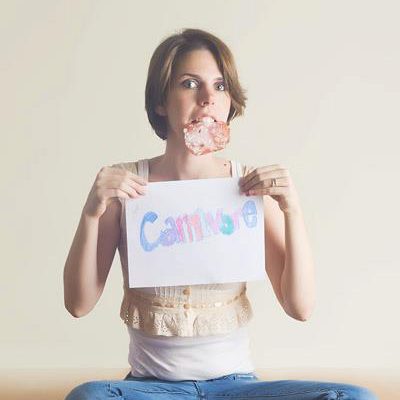 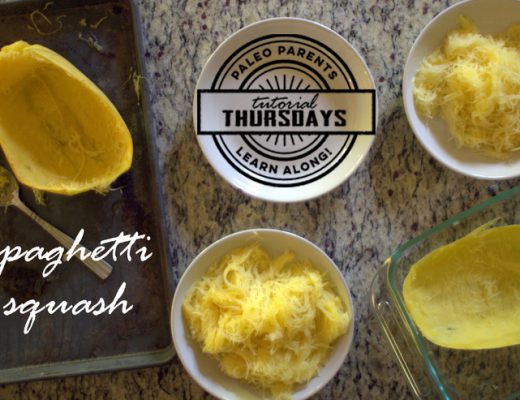