This week’s post is far from any ordinary review we have done before. Paleo Parents team member Monica takes a look at the e-cookbook Fat-Burning Chef, Ridiculously Good Recipes from the Top Kitchens in Paleo where not only Paleo Parents recipes are featured, but 19 other top paleo bloggers top recipes are collected in an easy to navigate e-cookbook. Be sure to click on the links to snag your copy today!

I am a sucker for pop culture montages. There is something so magical about a favorite show, like The Office or Friends, dedicating an entire episode to favorite moments. It is like watching all the best parts of the show in a fraction of the time.

Now imagine if someone were to create a drool inducing montage of your favorite recipes, from your favorite bloggers. Oh, and imagine if that someone were to also sprinkle in recipes that you haven’t seen before, and links to various resources that will help you whip up these creations with ease. You wouldn’t have to dig through your bookmarked blog posts, search for printed recipe sheets, or dig through a blog index to find your favorite dishes. Now that would be a cookbook no one could live without.

And now you don’t have to!

Abel James of fatburningman.com and The Fat-Burning Man Show worked with 20 of the paleo community’s top recipe developers and created an easy to navigate e-cookbook. When you open the e-book there is one page of intro and then you land on the index where every recipe in book in broken down into ten categories. You can click a link to take you to a recipe of your choice or simply keep scrolling. This is where my attention was captured – the recipe layout is awesome! You find an image of the dish with the ingredients on the left, and cooking instructions with details on prep time on the right.
The author of the recipe’s image along with a link to their site is at the base of the recipe, and links to recommended products and cooking tools are on every page. The ten sections of the book are: 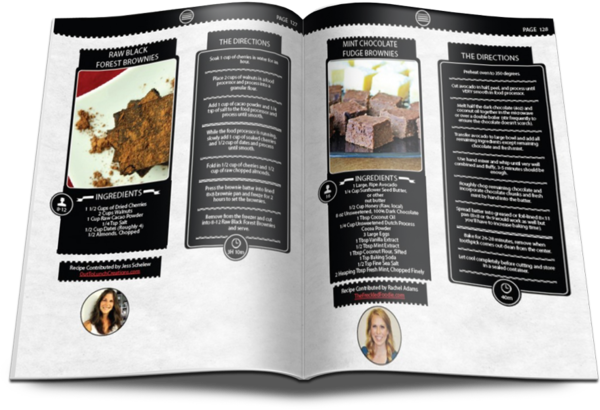 Honestly, the book is polished. Not only does the presentation make it an easy to utilize resource, but the variety of recipes will keep your paleo taste-buds satisfied for a long time to come. 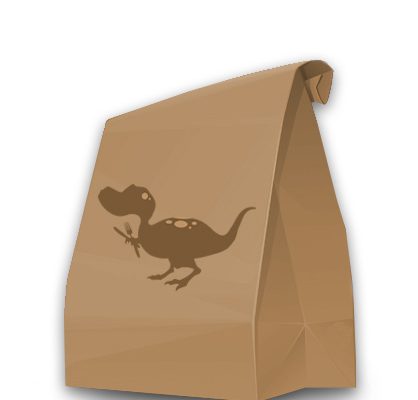 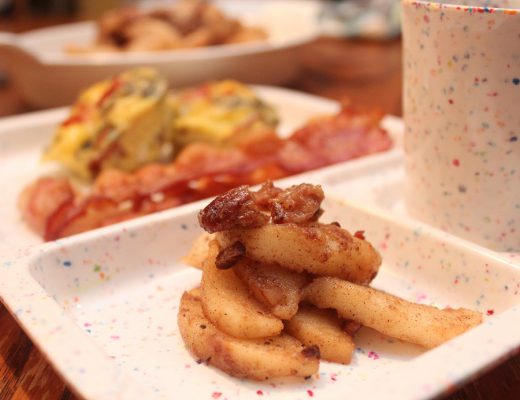 We have now been Well Fed 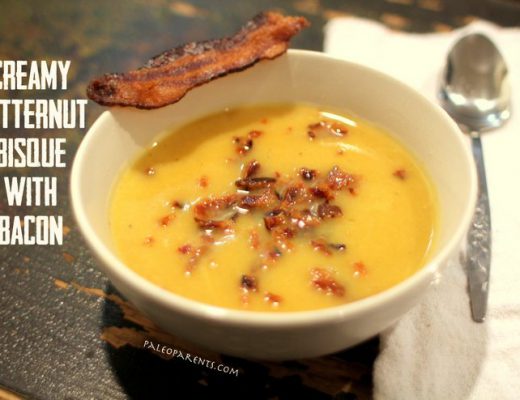