It might be old news, but Matt and I each have a brother that’s vegan. I’ve mentioned before that I grew up vegetarian – so, it stands to reason that my brother and I took 2 different directions: I went with humanely raised meat, he went with none at all. We believe we have more in common than not.  However, coming up with a menu to please everyone when you’re not able to access anything other than nuts and veggies, can be tricky.  Here’s what we’re planning… if you ever want to know what recipes we like, check out our pintrest boards!

Dinner
Primal Palate’s Duck Fat Roast Turkey (since we gave B&H the duck fat they used for this recipe, we should enjoy the results!)
A modified version of this Cranberry Grappa Jelly Vegan
Primal Palate Garlic and Herb Cauliflower Puree Vegan without butter
Vegan stuffing inspired by Apple Sage Mushroom Stuffing and Wellness Mama’s Savory Stuffing (will post our recipe if it works) Vegan
Sweet Potato Puree with Bananas and Pecans (will use coconut oil instead of butter, raw sugar) Vegan
Roasted Brussel Sprouts (our recipe is in Eat Like a Dinosaur) Vegan

If you knew Matt, you’d know that this is his craziest and most enjoyable day of the year. Whole day cooking, eating, and then, for once, he doesn’t even have to do the dishes after! 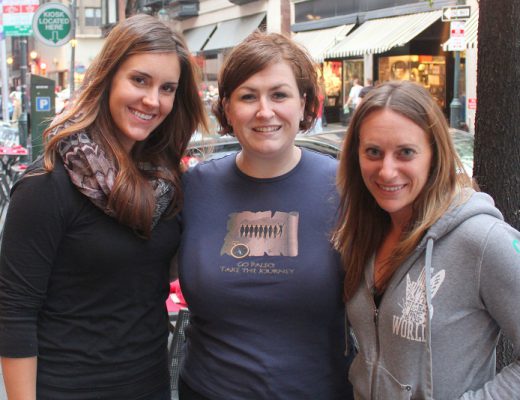 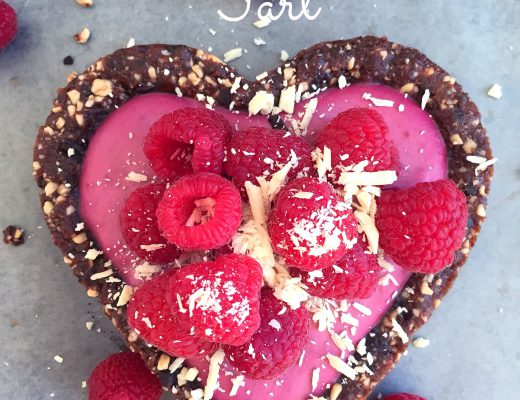 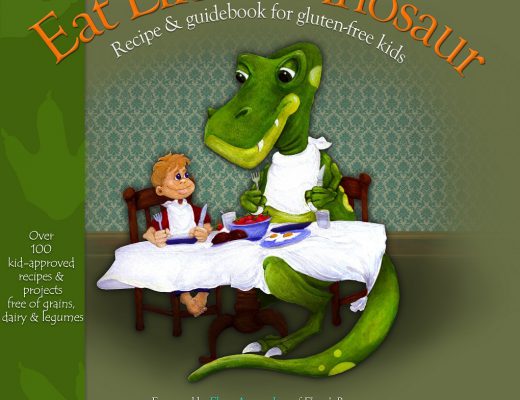 Want a Personalized Letter and Peek into Eat Like a Dinosaur?