Today on the blog we have a follow up post from the recent Healthy Baby Code review, where Monica shares a bit about her first trimester experience. Check out her write up below to see how she is learning to manage common pregnancy symptoms – morning sickness, headaches and acne!

Monica originally began her work with our team as our Assistant in 2013, and now supports The Paleo View through guest scheduling, sound quality checks and show note preparation.

She can be found on her site, From My Plate, on her Twitter feed and Instagram album.

Early in October, after completing my first week of work at a new job, I closed out my Friday with a WOD. Minnesota’s fall chill hadn’t yet arrived and majority of the workout was done outside.

While walking the parking lot during farmer carries I felt a pulling strain in my abdomen. I had experienced that exact same feeling during a run when I found out that I was pregnant with my son Wrigley.

After I got home from my workout a pregnancy test confirmed my suspicion. Dan and I were beyond thrilled with the wonderful news! We were five weeks along at that point and our goal was to continue life as normal. I set out with the plan to Crossfit two times a week, complete bike or running sprints one day a week, swim one day a week, and stick with a paleo diet.

While my abdomen felt tender and achy, especially during lifts or swimming, everything felt normal until the 8th week. At that point the nausea, headaches, fatigue and acne kicked in.

No matter what I ate or drank, nothing tasted good and nothing felt good. PrimalGirl’s Magical Multipurpose Paleo & Primal Dough Recipe was my one saving grace for a bit, but the the baby eventually shot that down. 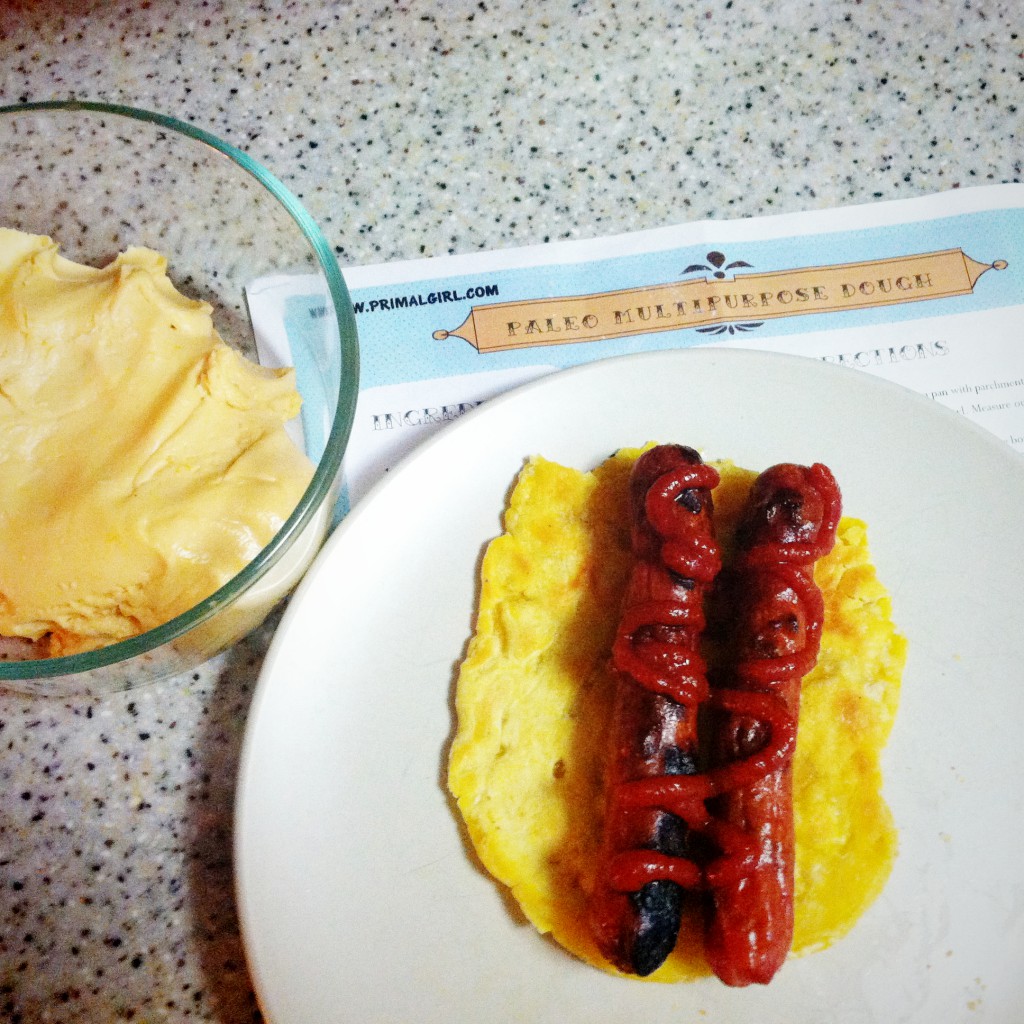 Out of desperation I turned to old comforts thinking they would offer a short-term solution during the first-trimester (I did the same when I was pregnant with Wrigley). There were french fries, mashed potatoes, chips galore, an occasional malt, an occasional slice of pizza, and the occasional bagel sandwich or baked good. However, every time I steered from my paleo approach my symptoms got worse. The headaches were harder to cope with, my nausea left me lying in a pile on the bathroom floor, and the acne spread out over my face, neck, chest and back.

For two weeks I bounced back and forth between faithful paleo meals and old unhealthy comforts trying to calm the first trimester woes. It took boils forming on my neck, chest and back (my most noticeable symptom when exposed to wheat) for me to pump the brakes on the path I was quickly heading down. I downloaded every episode of The Paleo View that was pregnancy related, reviewed my notes from The Healthy Baby Code, and downloaded Primal Moms Look Good Naked.

My biggest takeaway from all those lovely resources – pregnancy symptoms are temporary. Look beyond the immediate discomfort, and focus on the bigger picture of what your body is going through and what it needs to support all that work.

At that point I focused on simple whole foods, didn’t stress over the lack of vegetables, and moved on from the stretch of poor choices with forgiveness.

Raw milk and bananas first thing in the morning controlled my turning stomach, and coconut flour toast with soft-boiled eggs seemed to do the trick once I was ready for some protein. Broth based soups with meat and sweet potatoes kept me going strong for lunch. Snacks of olives, roast beef, tangerines and more bananas kept me feeling good throughout the day. And ground beef with zucchini and onions became a dinner staple. 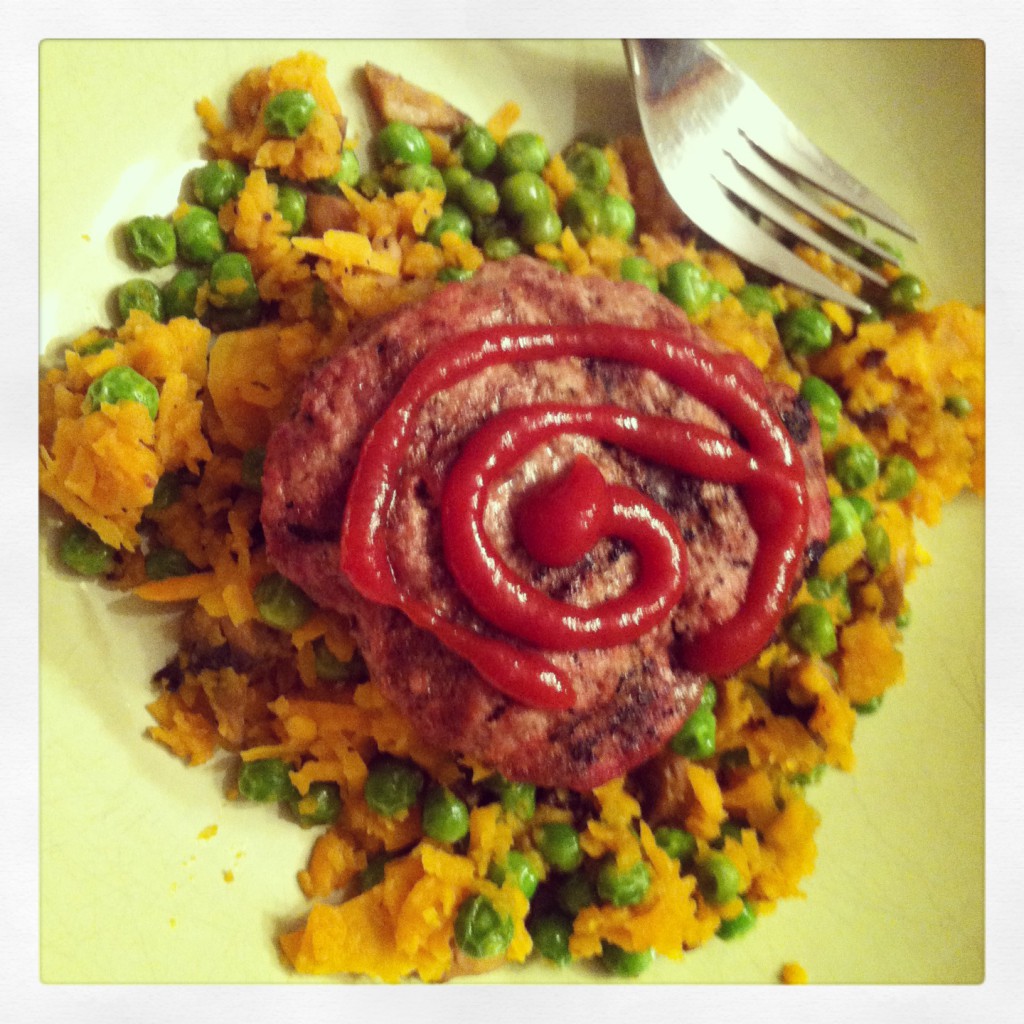 Throughout the first trimester I was able to keep up with fitness three to four days a week, and made Crossfit my top priority with what little energy I had. I found that if I exercised early in the morning my symptoms were milder throughout the rest of the day.

It did take a bit of time when lifting to break the Crossfit PR mentality, but whenever I felt fatigue in my midsection I backed off the load. I also had to reset my mentality and not compete with others while completing a WOD. My motto became – just keep moving.

I am now well into my second trimester and feel like my feet are pointed in the right direction. It will be exciting to see how the rest of this pregnancy progresses! And in mid-March I will be back again to share about the second trimester.

But now I want to hear from you! When I was pregnant with Wrigley it felt taboo to have a paleo pregnancy since paleo was linked to the diet world back then. However, things have changed so much and there are many amazing women with tips and resources on pursuing the paleo life while pregnant and breastfeeding. What are your tips? Or questions for fellow moms? 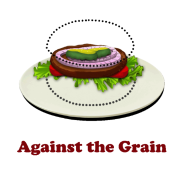 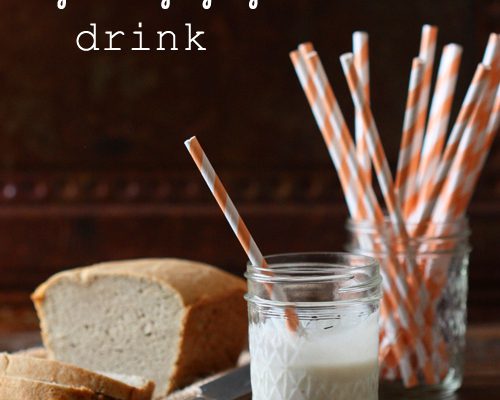 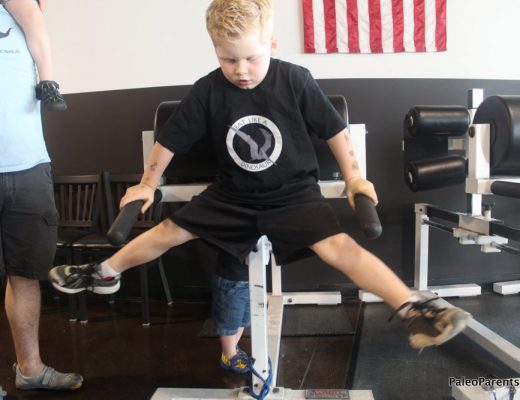