A quickie from New England

We’re on vacation, enjoying Matt’s family lakehouse in relaxing western Massachusetts.  It rained most of today, but while it let-up for a little while I took a walk, with some sprints thrown in, to a nearby pony farm and then did some flexibility work on the dock. I have been super stressed lately, and exercise serotonin is a wonderful replacement for the emotional eating I used to resort to. 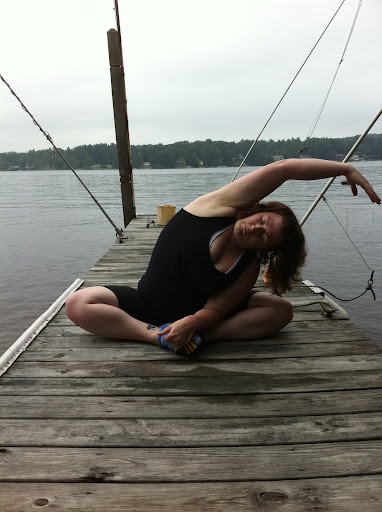 I asked Matt to take a few photos because I was having a moment of handling emotions in a way I always wanted to remember.  Sweating, stretching and feeling powerful on the lake was awesome.  Until Matt kicked my phone into the water (thanks for the new iPhone, honey). 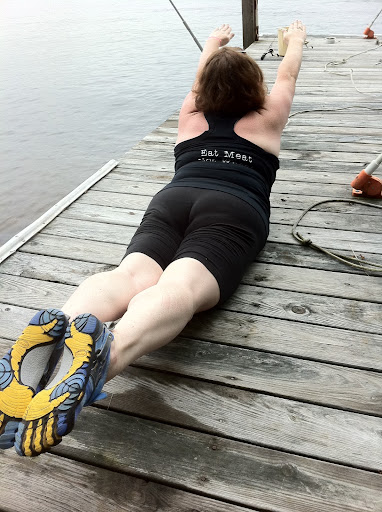 Long story short, I started going through photos on his phone once we realized mine had been lost. 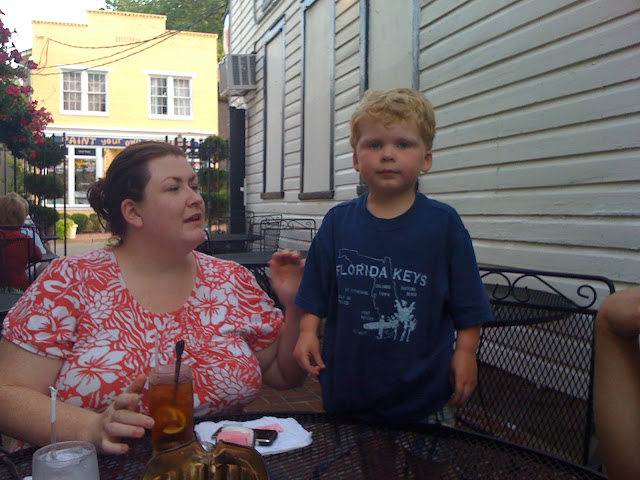 I found this photo, looks like it was 2009. It’s me, but I don’t even know who that was.  It’s not just the body; Paleo has put me in control and made me a better, different person. 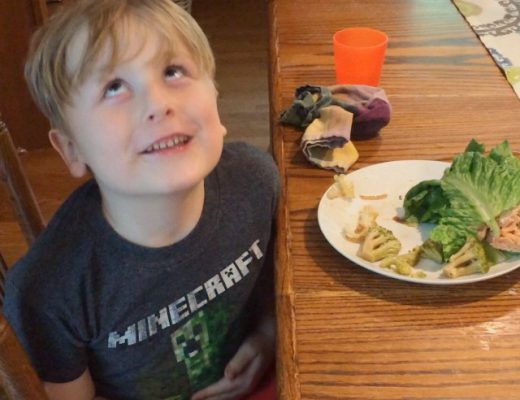 Finn Ate The WORST Foods In The World! 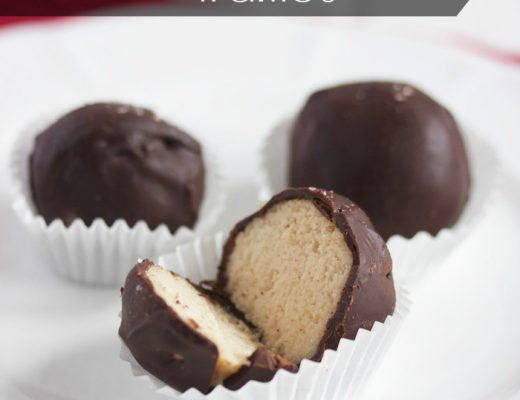