The Whole View, Season 3 Ep 06: The Science Behind Astrology

Welcome Aliza Kelly to the Whole View! This week, Aliza and Stacy discuss the science behind Astrology to determine how and what impact the stars and planets have on us. Aliza explains how Astrology fits into a science-forward world, and what Astrology can tell us about ourselves. 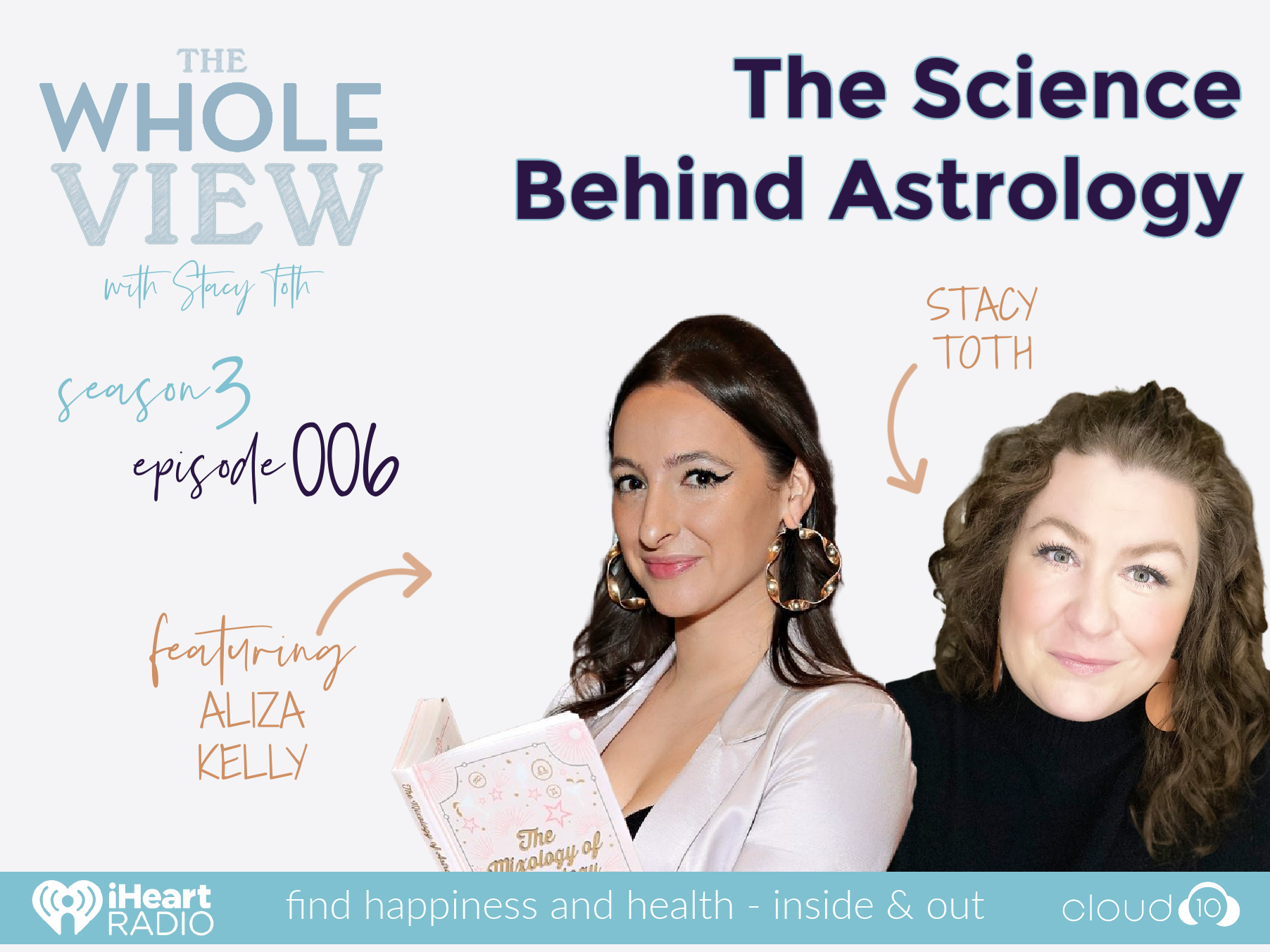 If you enjoy the show, please leave a review. Letting people know on iTunes or however you listen that it’s worth their time could change someone’s life! 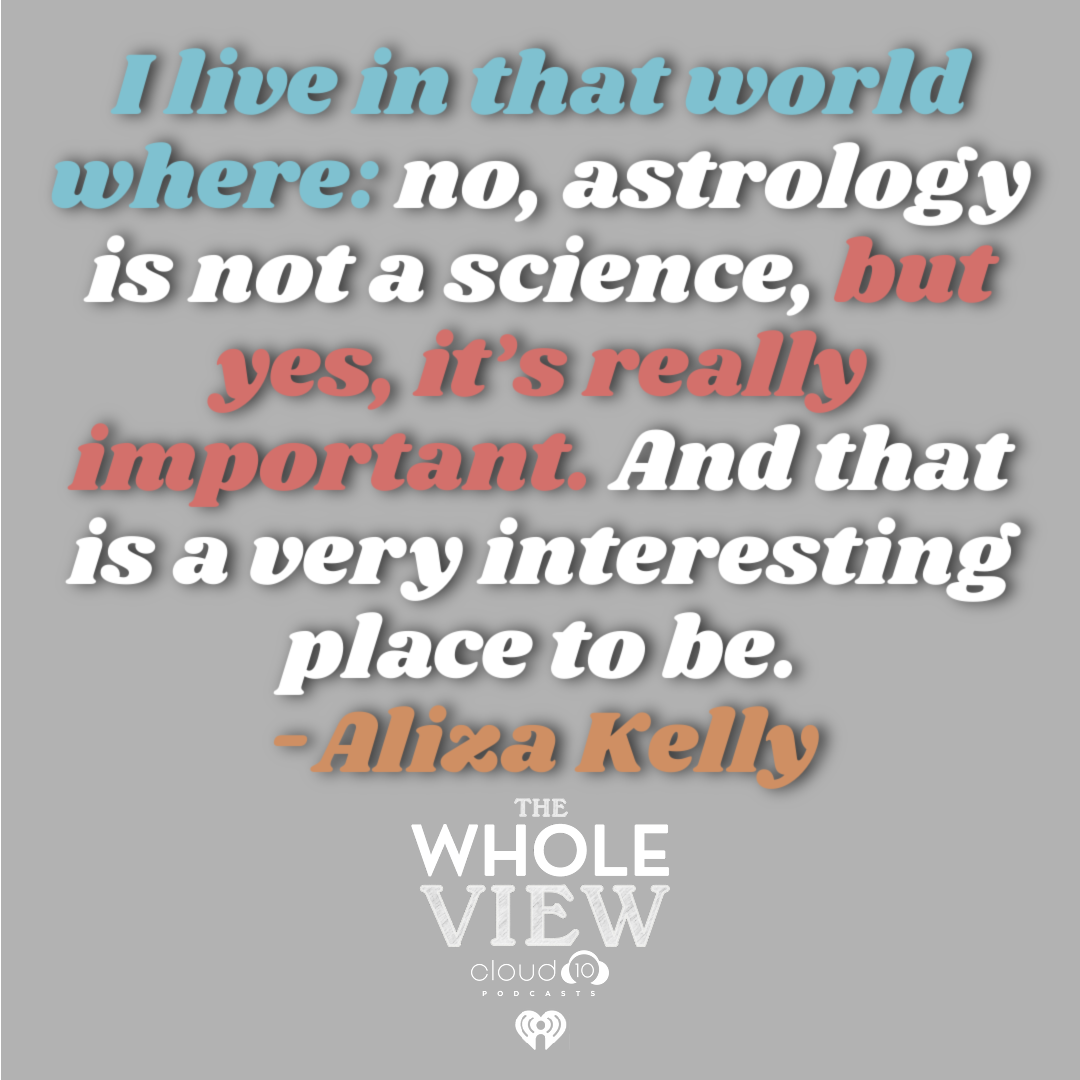 The Science Behind Astrology

Want more? Come join the Patreon community! You can support The Whole View podcast and hear what Stacy and her guests really think about the topic in this week’s exclusive and uncensored behind-the-scenes bonus audio. We love connecting with our Patrons! It’s a direct line to submit your questions for upcoming shows, plus you also get access to some additional cool features like Q&As, voting on show topics and guests, as well as a quarterly exclusive commercial-free episode.

Note: Stacy and her guests are not medical professionals. This podcast is for general educational purposes and NOT intended to diagnose, advise, or treat any physical or mental illness. We always recommend you consult a licensed service provider. 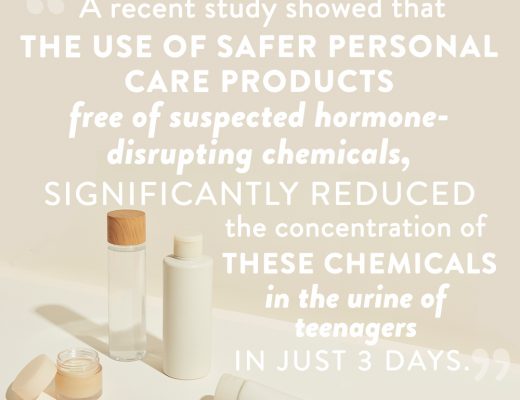 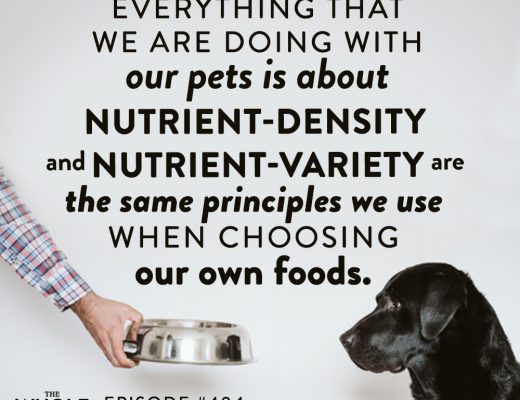 The Whole View, Episode 404: Is grain-free dog food a problem? 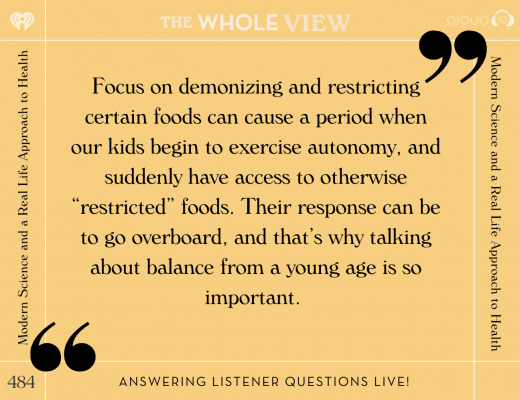