In this episode, Stacy and Sarah are joined by Bill and Hayley from the Food Lover’s Primal Palette, Danielle from Against All Grain, and Russ The Domestic Man to catch up and chat about the launch of Beyond Bacon. 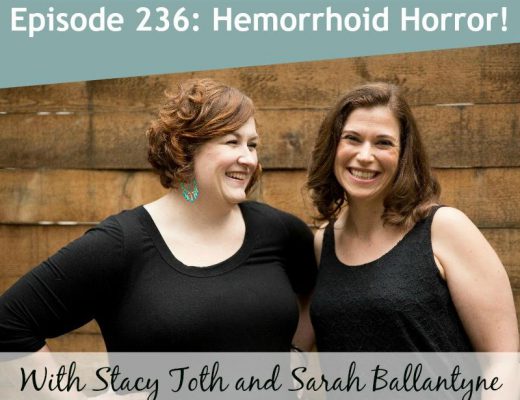 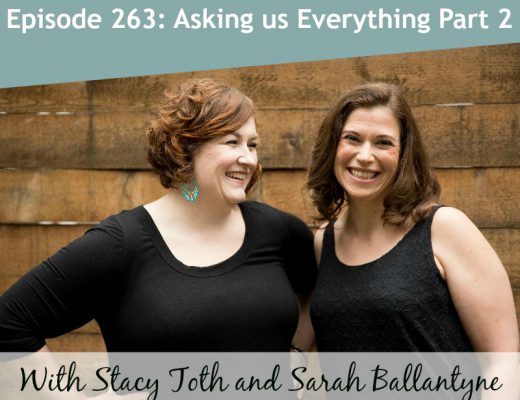 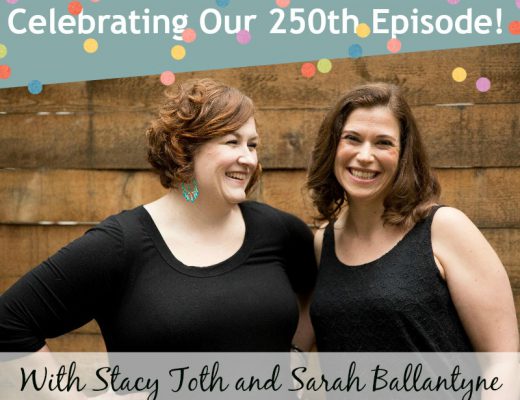