One of Matt’s most favorite meals – of all time – is linguine with clams. We recreated the recipe years ago with spaghetti squash and have also used other substitute noodles. But this week, when I was preparing the meal plan and he asked to put Linquine with Clams on the menu I sighed. “I’m Souping,” I said. What about if we make Clam Chowder? “We can do that?!” the Massachusetts-born boy exclaimed. Sure, it’s in Simone’s Paleo Soups and Stews book – let’s put it on the meal plan! A

And so it started. Finally an alternative to the man’s comfort food – one that includes more vegetables than a gluten-free pasta version and more nutrients from the broth-base. Not to mention, clams pack a HUGE nutrient punch. Did you know that only 20 small clams contain:

We were SO excited about this recipe that we asked it’s genius creator, Simone of Zenbelly, to share it – and she was incredibly generous and said yes! So, if you too are Souping you can add this to your menu for a delicious and flavorful nutrient-rich meal that will add variety to the steady rotation you may be experience now that we’re in week 2. 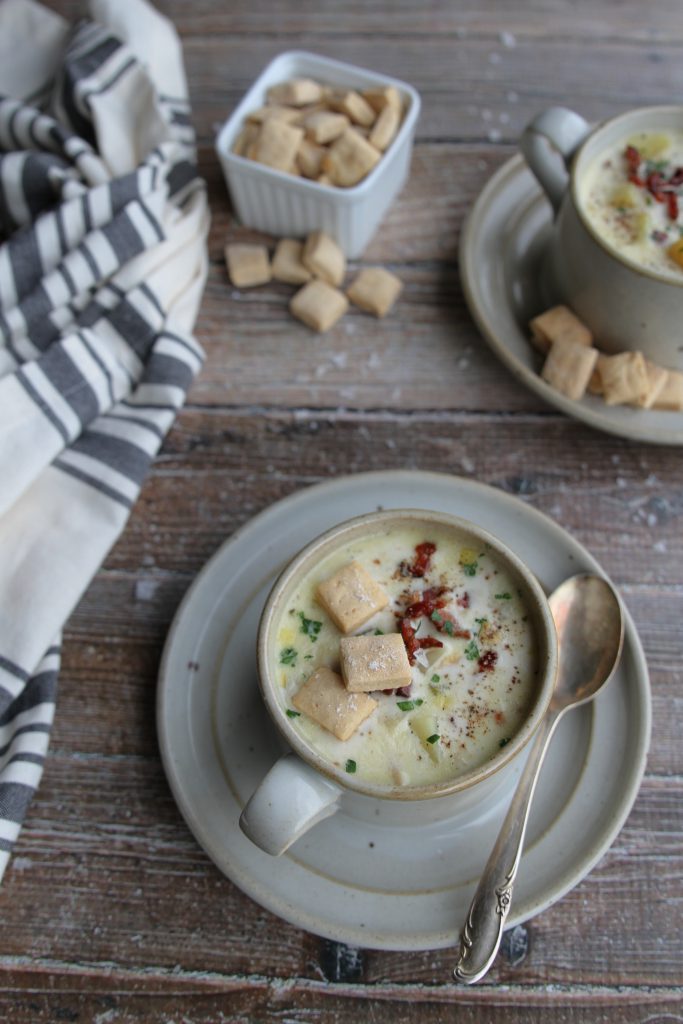 Hey hey, Happy New Year! Simone from Zenbelly here, crashing The Real Everything Blog with a recipe from my book, Paleo Soups & Stews. Since they’re all about souping this month, Stacy kindly invited me on over to share a recipe from my book for you all, and I’m thrilled to be sharing this one for New England Clam Chowder. (Or chow-dah if we’re being authentic about it.)

Speaking of authenticity, it’s kind of my jam when it comes to creating recipes; I love adapting classics to be gluten-free and more Paleo-friendly while being as true to the original as possible as far as flavor goes. I’m more of a Paleo-template person than a strict-by-the-book Paleo person, so my recipes sometimes include not quite Paleo ingredients such as heavy cream, but also include alternatives for those who may follow more of a squeaky-clean Paleo approach (or are AIP or lower-carb). You’ll see that reflected here. Make sure to see the notes below the recipe for subs if there are ingredients in the list that you don’t tolerate or prefer.

The recipe for the AIP-friendly Oyster Crackers in the photo can be found in Paleo Soups & Stews.

Thanks so much, Stacy and family for having me over to visit!

Chef’s Tip: Rather not use wine? Swap the white wine for equal parts white wine vinegar and water.

AIP Modification: Use celery root, parsnips, or turnips instead of potatoes, and use coconut milk instead of heavy cream or cashew cream.

Lower-Carb Modification: Use celery root instead of potatoes.

This, plus other fantastic recipes can be found in Paleo Soups and Stews! 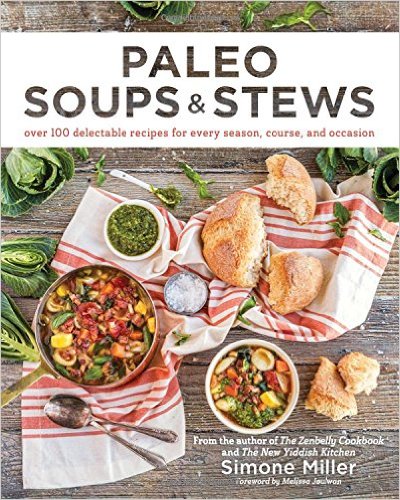 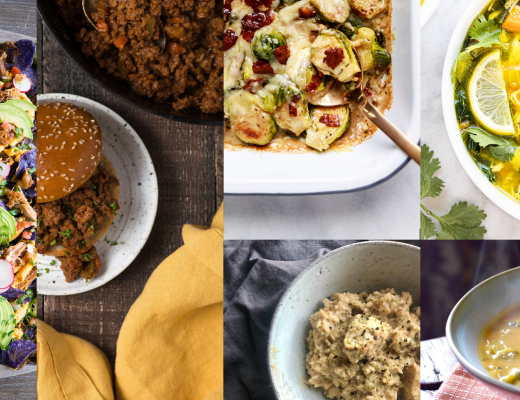 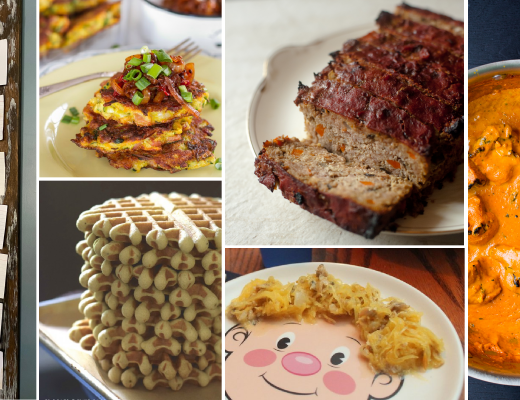 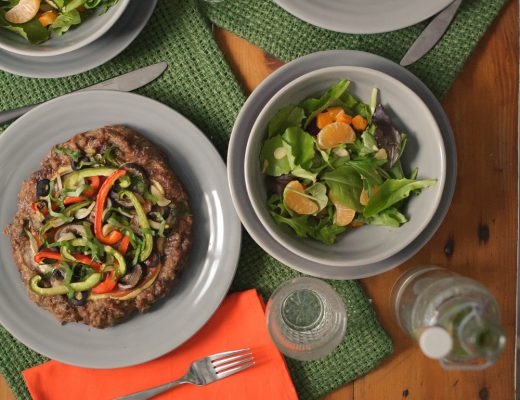