A few weeks ago, we had Cole on Episode 25 of The Paleo View on our kids show and he talked a lot about his favorite things about being a paleo kid. One of the things he talked about was Caveman Cookies, a natural ingredient, simple, and paleo-friendly cookie that we personally enjoy a great deal.

Apparently, he was so enthusiastic about it that he endeared himself to the founder of the company herself, who sent us a box of the newest flavor, New World. Inspired by this really cool thing that made him feel like a rockstar, Cole decided he wanted to write about Caveman Cookies for the website (his first blog post!). The following was written by a seven year old and merely proofread by a thirty-two year old.

I got a new Caveman Cookie flavor in a package today. I really liked it! It was called New World, but you can’t buy it yet because we got a preview. Sorry,but I will tell you the ingredients: maple syrup, honey, almond meal, pecan meal, dried cranberries, pumpkin seeds, spices. That’s it! It’s really good.

I bring these cookies to school for treats instead of eating the gluten cupcakes and cakes that my friends and teachers bring sometimes. Like today my teacher brought in Pixie Stix but I had a Caveman Cookie. I keep them on a shelf in the classroom because they last a long time. I like Tropical flavor the most because it reminds me of my favorite fruit, pineapple, even though there’s no pineapple in it.  It only has these ingredients: almond meal, honey,  coconut, macadamia nuts, ginger. Now I also like New World as a favorite.

by: Cole and his parents

p.s. from his parents: Cole loves to read the comments you write on the blog and Facebook page – so please let him know what you think of his first blog post; maybe he’ll write more!

We purchase our Caveman Cookies at Spencer’s Market, a daily discount site for REAL food. Cole’s favorite flavor is Tropical, but every flavor is awesome! 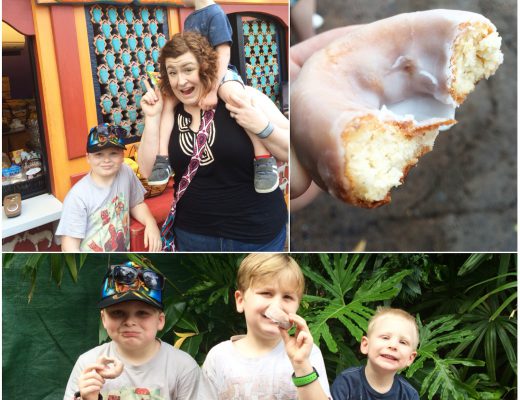 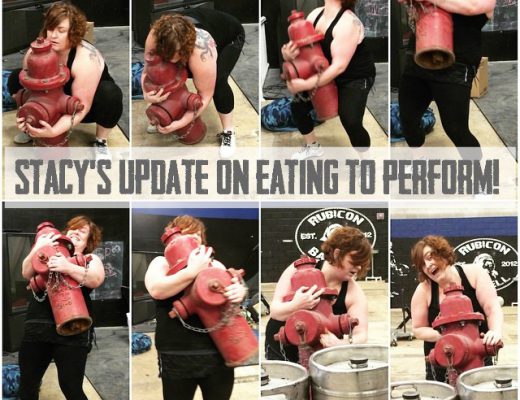 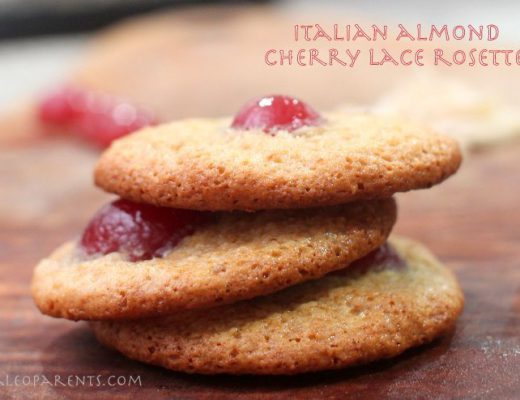 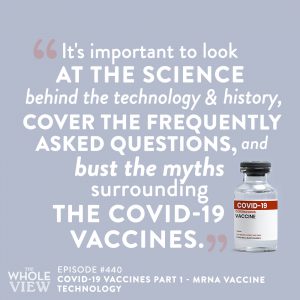