As we speak, Stacy and I are making the eight hour drive from Virginia to Massachusetts, my place of origin, for the Sustainable Feast in the Barn and to visit out friends who are attending the Ancestral Health Symposium. That will be awesome, but I’m also kind of tickled to be back in Concord, where I haven’t been since I moved at age 6. I used to live a five minute walk from here! In the meantime, you’ll not be hearing from us until at least Sunday. So as a consolation, how about a giveaway?

As Stacy said on Tuesday, we are super fans of Practical Paleo (the #14 bestselling book on Amazon!). Stacy talked about how the Practical Paleo nutritional guidance has shaped and improved her health.

But I’d like to talk about the outstanding and delicious food.

To look at this gorgeous book, you’d think some incredibly famous photographer flew in from Paris and started yelling at the food to be fierce while madly sketching during the prep time. But no! I know for a fact that all the illustrations are from the immensely talented Alex Boake and the photography was done by Bill Staley of Primal Palate. In fact, Diane moved into La Casa de Primal for a long while to create an incredible meeting of culinary minds the likes the paleo world has never seen.

Not only that, but it is really delicious as well. We tried several experiments to really test it out, never previously eaten any of Diane’s recipes. First, I made Diane’s famous bone broth. I had some super marrowy bones, placed them in the CrockPot and included the secret ingredient that I had never used in my broths. The broth turned out super thick and gelatinous (that means gut healing gelatin!) and I was quite pleased!

With that made, I went and made Sage-Butternut Squash Soup for Stacy’s lunch. She was very well pleased with this thick and delicious soup made with one of our favorite vegetables, butternut squash. Using good quality bone marrow broth makes all the difference here! Stacy brought it to work (with a salad) three times in a week and insisted I make more when I next have squash.

Then I discovered a genius recipe in Practical Paleo.

This is my favorite, but it needs a preface. When I was growing up, my family had a favorite restaurant that served Greek food and pizza. As a kid, I would order pizza, of course, until my dad convinced me to try a gyro. From then on, this became one of the greatest accomplishments of mankind. Seasoned lamb slices, with tomatoes, lettuce, feta on a pita. But the best part? The tzatziki sauce. It’s a yoghurt sauce with cucumbers with a spice I could never place. Alas, I thought it was lost to me for good! I’m no longer eating pita, or feta, or yoghurt.

In steps to be my personal hero, Diane Sanfilippo invented Lamb Lettuce Boat with AvoZiki Sauce. Somehow she was able to nail the taste of tzatziki sauce and give me the memory of eating gyros from when I was a kid! So delicious, the kids finished the giant 3lb bowl of meat! Wes kept pointing to the bowl, then the tummy, then declaring, “Meat! Belly!”

Of course, the boys demanded we try a dessert. Thankfully, since Diane has tailored meal plans, we were able to find something without eggs or nuts!

What were they? Mint Melt-Aways! We picked mint from our own garden, and Wesley and Finn made the whole thing by themselves. Only two tablespoons of maple syrup in the whole batch! The boys loved it and it was low sugar enough for Stacy to take to work and have an after-tuna-salad-lunch-refresher!

So how about a giveaway?

Specifically, we’d like to give away a bunch of stuff. Stuff that reminds us of Diane, Balanced Bites and Practical Paleo. What are those things?

A “Practical Paleo Guides” magnet, from Diane herself, for your fridge!

A copy of Practical Paleo.

7lbs “surprise pack” from the ever-awesome US Wellness Meats grass-fed goodness,
including at least 1 package of stock bones to make nutrient-dense bone broth.

And, a CrockPot to make your own broth!

Last but not least, this nifty tool Diane introduced us to, which makes noodles from vegetables!

We love this book so much, we want to share it with everyone! But, this winning package only goes to one random winner:

That’s it! We’ll randomly select the winner next Wednesday at 10:00 PM and post it Thursday August 16, 2012 morning. Good luck! 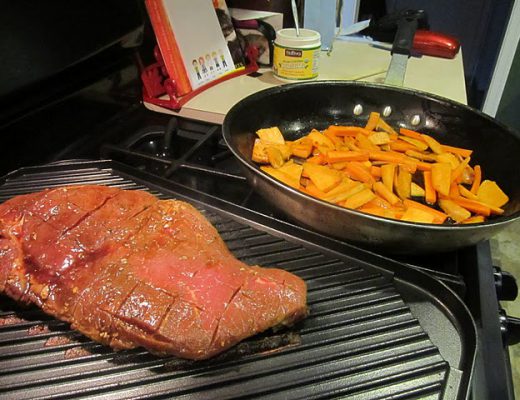 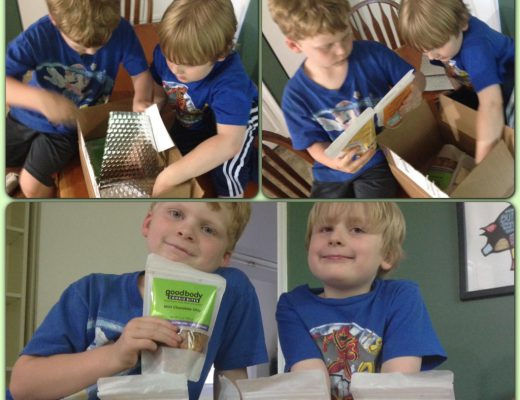 EPIC and Goodbody Review by Cole 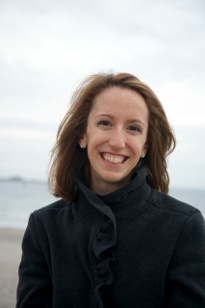