Be the change you wish to see in this world: a call to action on International Women’s Day

When we switched this blog over from PaleoParents to Real Everything one of the things I warned was that our personal opinions would show more. And it takes an act of courage and huge leap of faith to share a side of myself, of our family, that may not be something that all our readers agree with. So I encourage you to read with respect and beg that by all means to engage in cordial discussion on the matter in comments on the blog and social media. Name calling and insult slinging will result in immediate bans – while thoughtful discourse will genuinely inspire thoughts of all those who come behind you.

The themes of this “rant” will likely remind you of my message yesterday. That’s because I truly want to focus my mission going forward on helping people find their best selves. That can mean so many things, and today it means both accepting yourself as well as ADVOCATING for yourself. And if you’re a man, a boss, or someone who knows that there’s someone in your life who isn’t being done right by – please advocate FOR or WITH them. ♥ 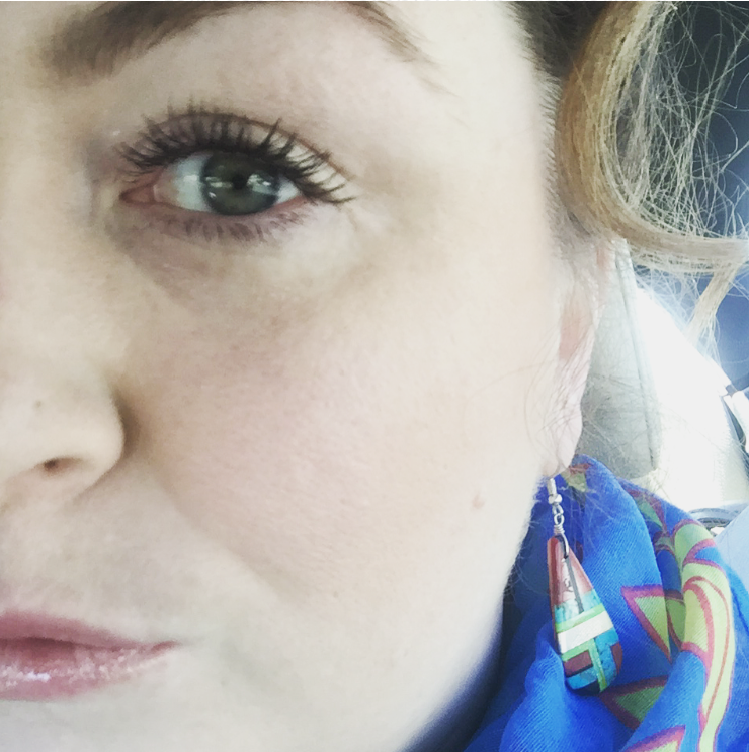 While I recognize and absolutely support the validity of women participating in today’s A Day Without Women strike, as a woman whose always made more money than her man predecessor in any role, I can’t see the fairness to my employer in not working today. Also, that just means I’ll have to do it all tomorrow. So I won’t spend money at large businesses and I’m wearing my Wonder Woman scarf with red accessories. But, I want to support this cause in a different way. In an action I think can have impact. Previously, I hadn’t ever shared this truth with anyone but Matthew, but I feel it’s time.

Did you know I graduated college with a B.A. in English with a concentration in Cultural Studies with a minor in Women’s Studies? And over the years, as I became a “successful” business woman, what I’ve learned is: breaking that glass ceiling is done best by just busting through, not waiting for it to come to you.

When I graduated college my dream was to work in a progressive women’s office, like Ms. Magazine. I held a management position while IN college (I worked full time and went to night school) at a “normal” job. Around graduation, I applied for anything I could find to help the cause I found so dear – human equality.

I interviewed at one of the most prestigious women’s groups, one that actually had a budget to pay me a salary. I was offered an office manager job – a do-it-all role, where I’d fetch people coffee, make copies, pay bills, and work early and late to keep the lights on. No ability to make an impact or affect change. I would have had to commute into the city (added cost of living expense). It would have been a huge demotion, and they offered me half my current salary.

I decided then that I was going to BE a feminist by being a roll model for women. I’ve dedicated the last 15 years of my life to growing my career and being that model of what a woman could DO – with her mind & body. From being NOVA’s Strongest Woman and lifting more weight than most men, to being an executive running my own department of a dozen people making a 6-digit salary by 29. While also being an award-winning international bestselling author and co-owner of a successful small business (Paleo Parents, LLC – which now also “owns” RealEverything).

How? I began to embrace my edge. My attention to detail. My brashness. My sense of humor. My strengths and skills, even if they weren’t what my managers complimented or liked. My ability to negotiate helped me find my strengths in my day job. Instead of apologizing for my non-traditional female approach, I started accepting it and owning it. Ultimately that is what made me BETTER at my job.

And I couldn’t have done ANY of it without my partner, a man. He, like many of us sticking up for less fortunate groups, always had my back. Times weren’t always easy, especially when I first became the sole wage earner for the family and we were scraping pennies while he was getting kicked out of the mom’s groups our kids had friends in, simply because women were worried that the SAHD would make them uncomfortable while they breastfed.

Clearly (parts of) this country have REAL issues with women in power. Pieces of this, as respected as I am, is something I’ve always heard in every performance review, and for years it held me back. 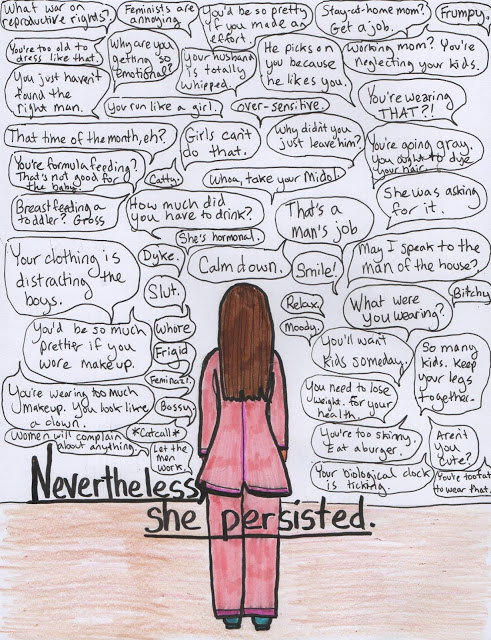 Art by @courtneymprivett who blogs at Evergreen & Indigo

But to me this is part of a more systemic problem in this country having to do with anything non-traditional. Anything out of the ordinary or not perfectly fitting into a social norm box catches flack. So today, I am doing the thing I know has helped me change the world, that inspires aspiring women, that makes people want to embrace and be their best selves.

I work my ass off. Just like I always do.

And that’s why, when I advocate for myself, when I show my worth, I am valued and compensated fairly, without consideration for my genitalia. When I hear the “boys” tell their not-politically-correct jokes, that’s when I know I’ve made it. That gives me JOY, not uncomfort I complain about. It makes us EQUAL and I sling the shit right back at them. Another friend of mine, whom has a similar success story and is also an executive at a large company, said to me that she knew she made it when she was no longer asked to be the note taker in meetings.

To me – that is why I persisted.

Of course not everyone’s situation is the same. I am fortunate to have a respectful employer, to live in a progressive pocket of the country, and to be surrounded by intelligent women and men who can openly seek each others’ advice and listen to one another in order to ensure the business benefits – regardless of who gave the recommendation.

If this isn’t your situation – it’s time to DO something.

Today, women, I ask you to do something other than just wear red or not go to work. I ask you to advocate for yourself. Where you work is, after all, a business – the owner’s goal is to keep cost down to put profit up. Like it or not, that’s our country’s model. That means they won’t go throwing money out unless they have a reason to.

So, do research on your worth, on how your peers are compensated, and determine if you have added enough value to the business to be worth that much yourself. Then, ASK for it. Don’t threaten. Don’t belittle. Focus on your accomplishments, how you saved the company money or how you made them money. And ask to be compensated for that value you bring.

It is upon an individual to advocate for themselves. I recognize this is (usually) easier for men then women – but that is how you punch through that ceiling.

Be the change you wish to see in this world.

That’s been my motto, and I’ll continue to do it day after day by helping the company I chose to work for succeed and earning that equal pay. 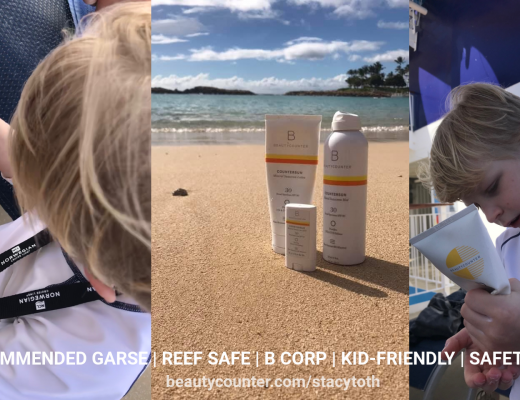 How to Choose a Safer Sunscreen (tested benzene-free) 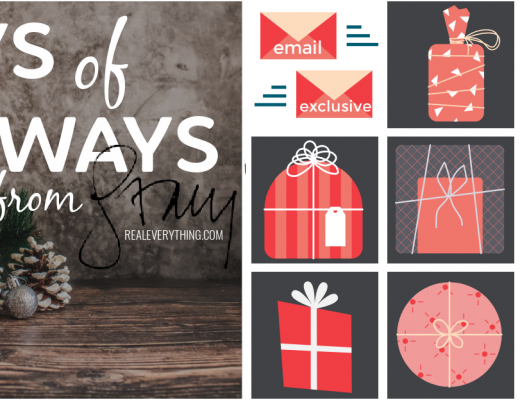 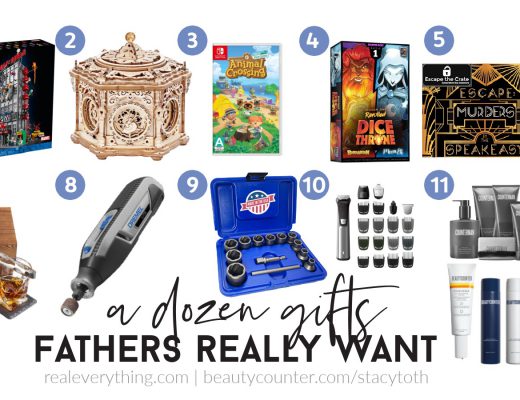