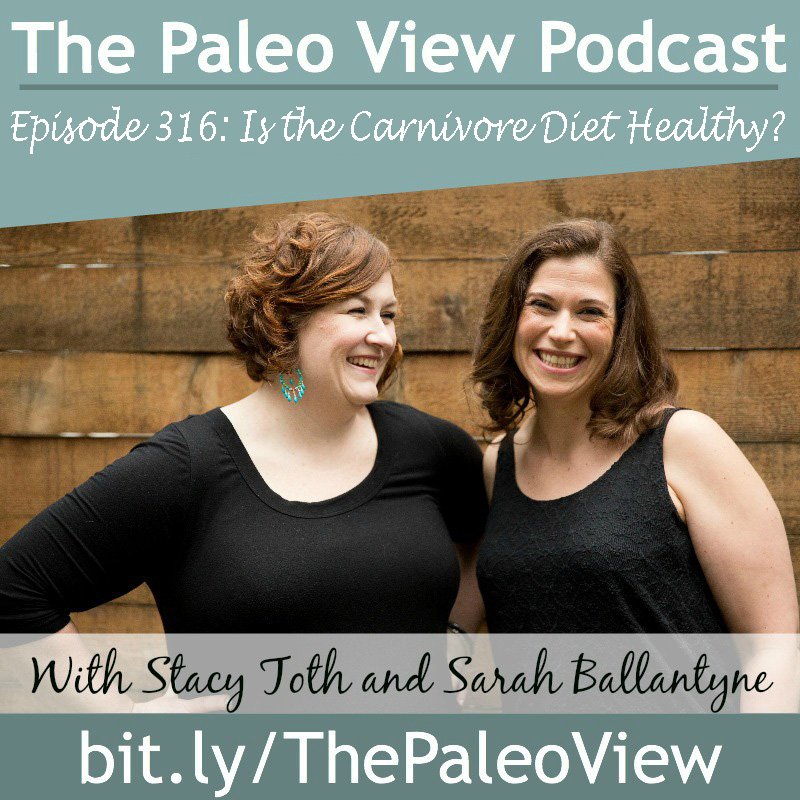 In this episode, Stacy and Sarah are worried about the growing popularity of the carnivore diet. Where did this bizarre idea come from and why is it that people claim that it makes them feel good? And why is Sarah pulling out her hair in frustration about this topic?

The Paleo View (TPV), Episode 316: Is the Carnivore Diet Healthy?

The Link Between Meat and Cancer

The Diet We’re Meant to Eat, Part 3: How Much Meat versus Veggies?

The Case for More Carbs: Insulin’s Non-Metabolic Roles in the Human Body

The Importance of Vegetables

Is It Better to Eat Veggies Raw or Cooked?

The Importance of Nutrient Density 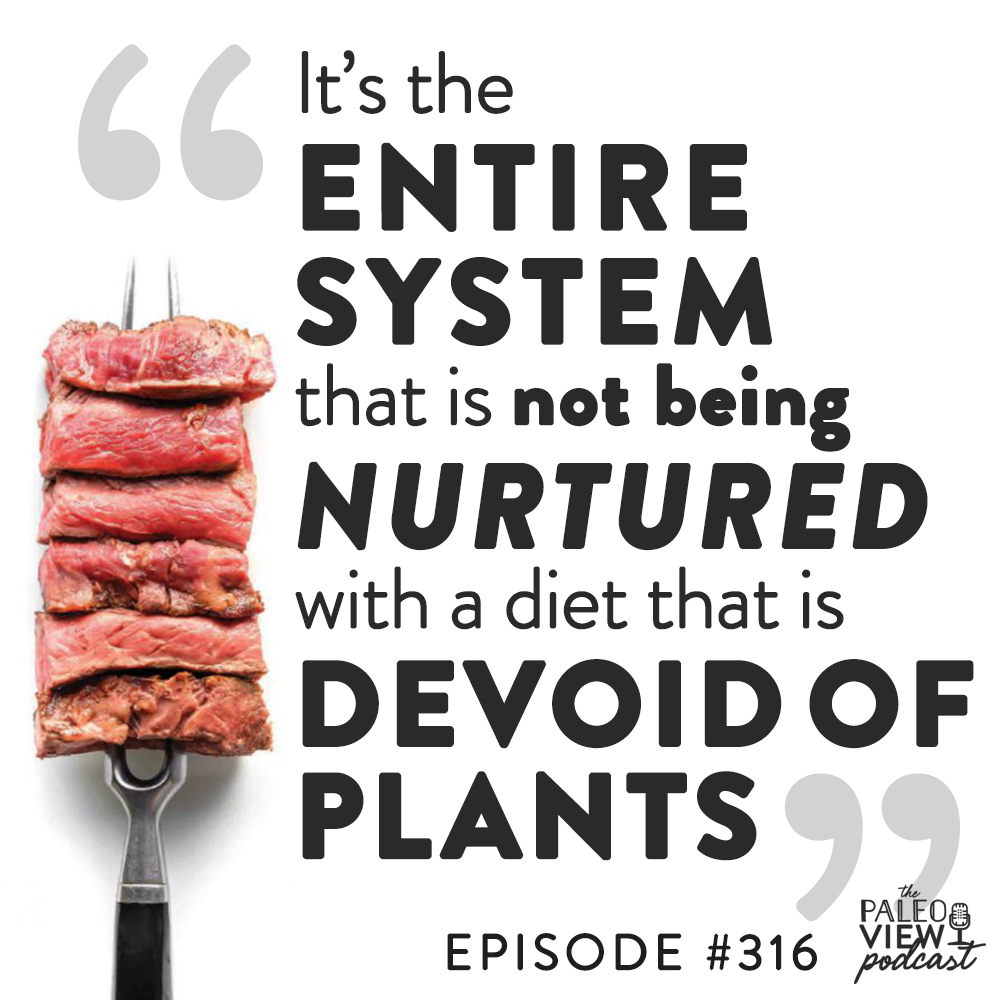 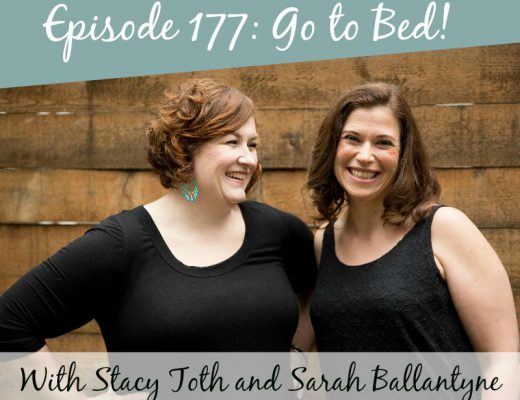 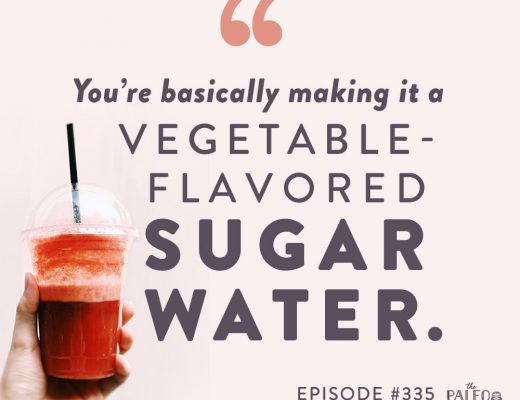 TPV Podcast, Episode 335: How Many Vegetables Part 3: Souping vs Smoothies 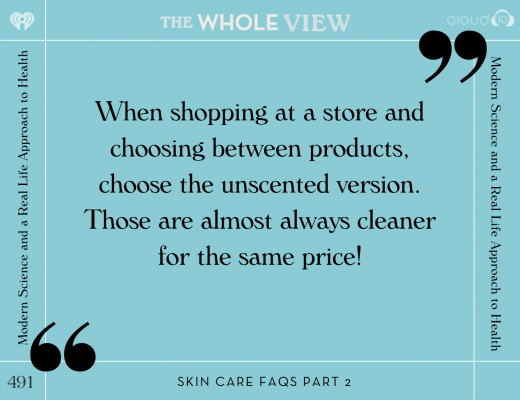