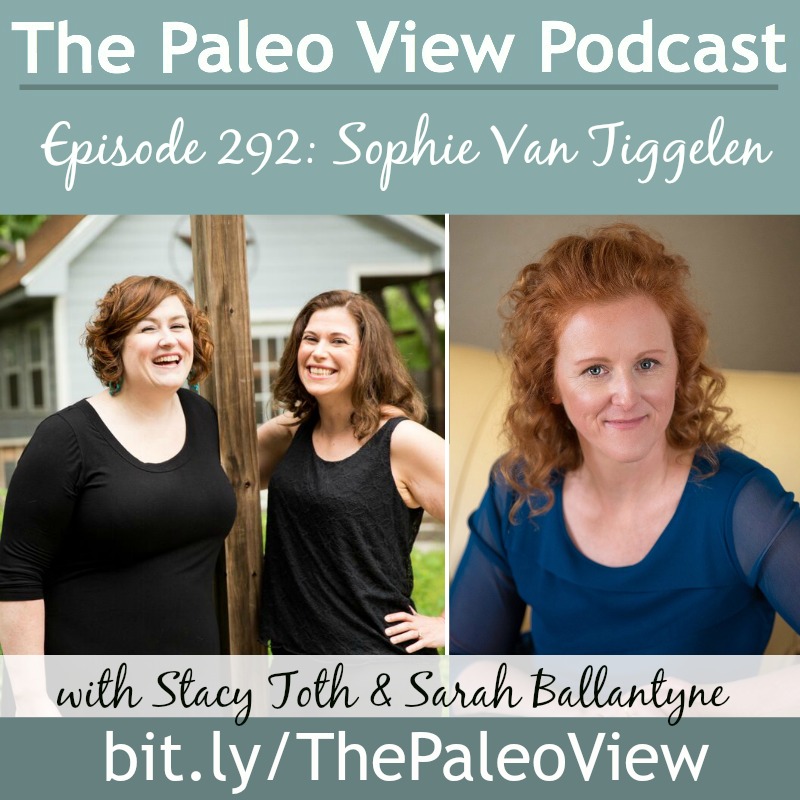 In this episode, Stacy and Sarah interview Sophie Van Tiggelen about converting to AIP and how she deals with a family that isn’t on AIP.

Support us by shopping through links on our sidebars- thanks! 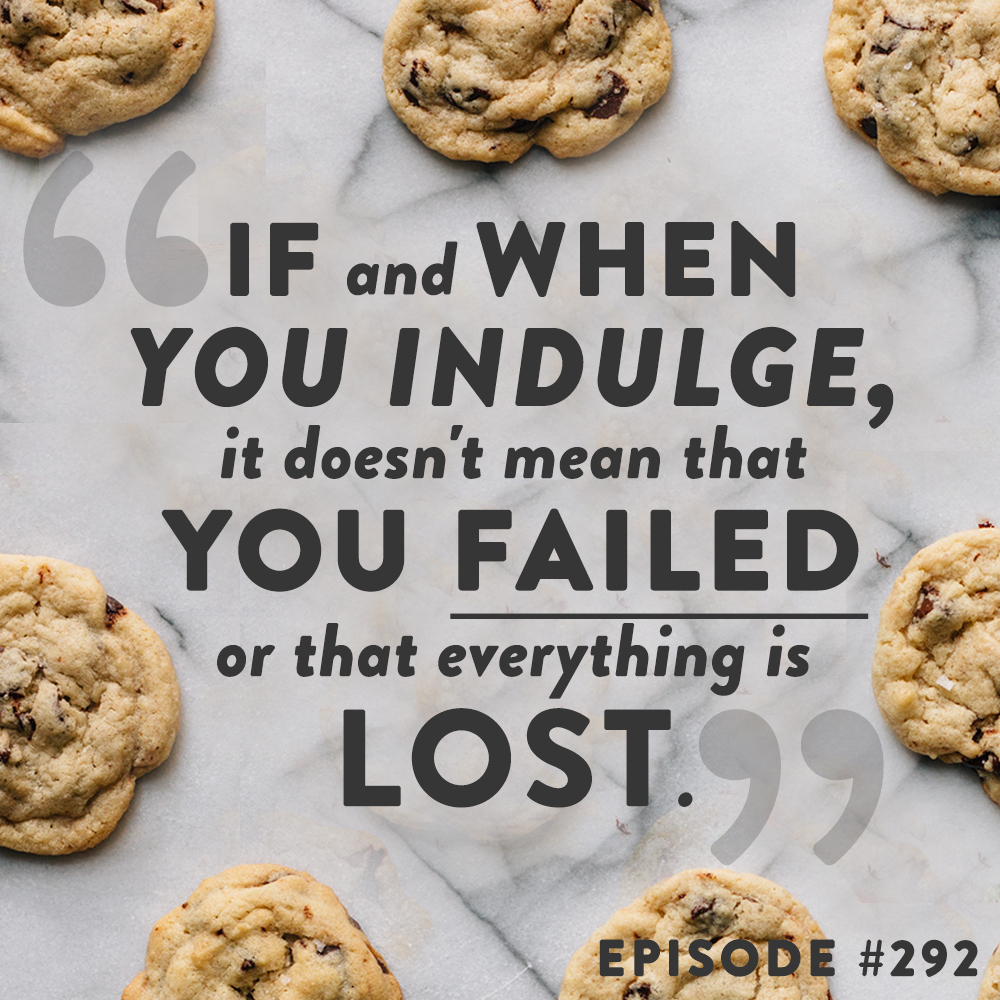 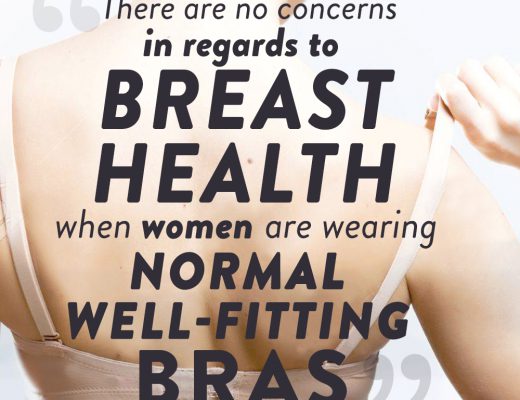 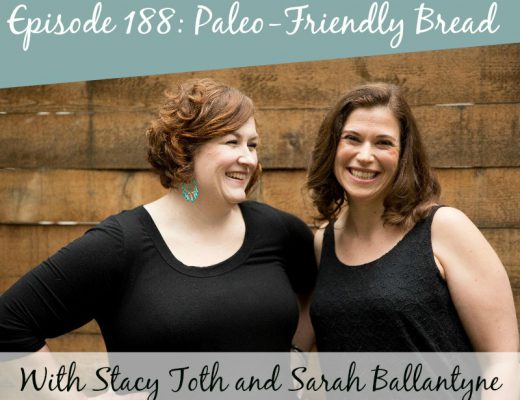 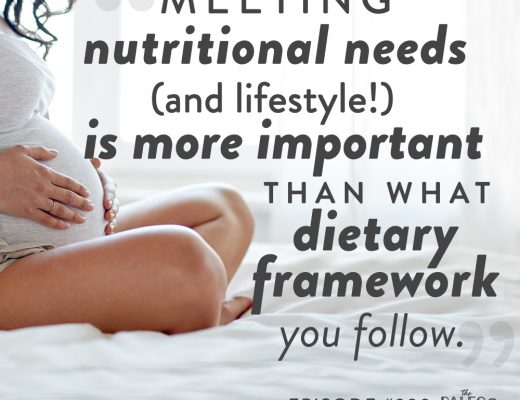