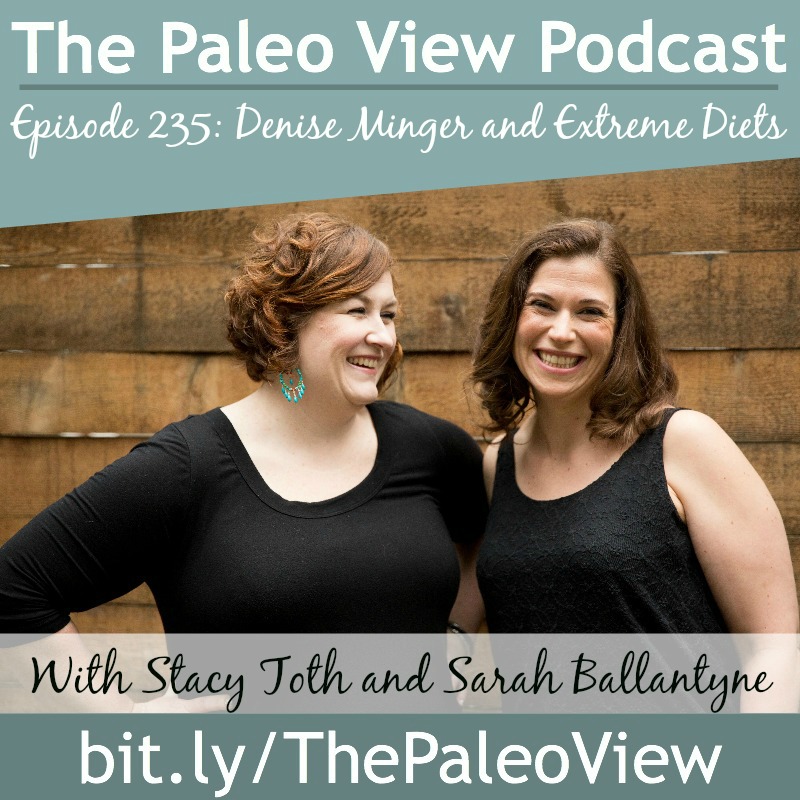 In this episode, Stacy and Sarah invite Denise Minger, author of Death By Food Pyramid, on to talk about research she did on extremely high carb, extremely low fat diets and why they seem to help heal people with serious disease, contrary to conventional paleo wisdom. 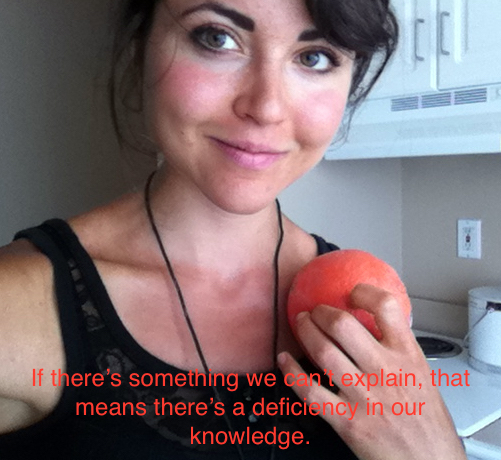 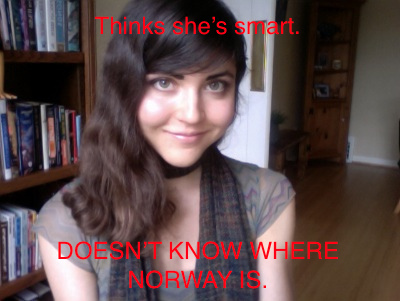 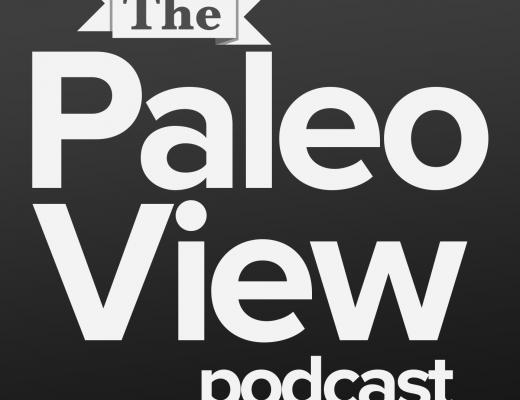 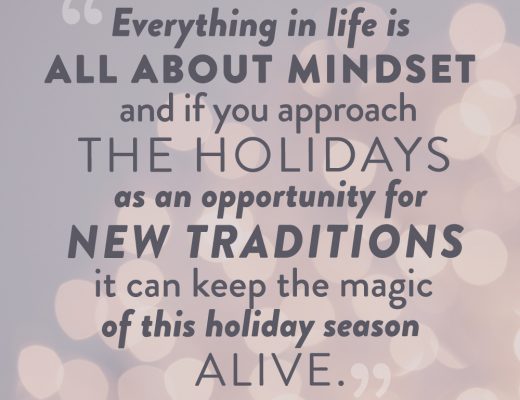 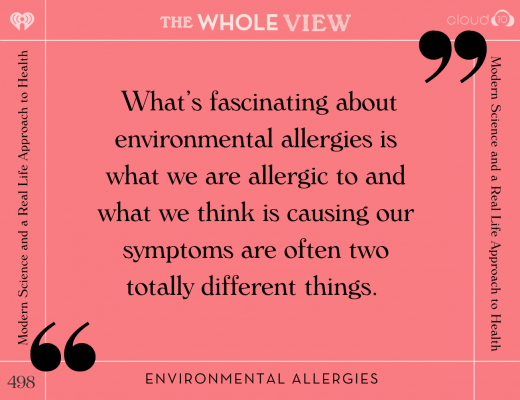