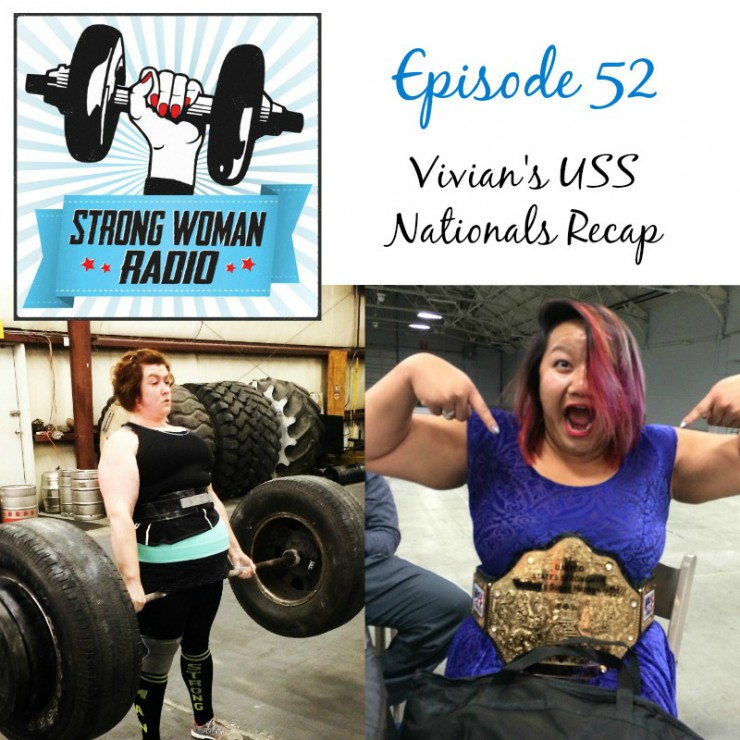 Welcome to Strong Woman Radio, a sanctuary free of testosterone (except for a few special guests), where ladies who like to lift heavy things can chitchat about the struggles and success that comes with being a woman in a male dominated sport. We welcome listeners of all sports, be it strongman, Crossfit, olympic lifting or more; but be warned we don’t like running very much unless we are carrying or dragging something heavy while we do it.

DON’T FORGET TO download, subscribe to and listen to the previous episodes! And as you get familiar with the show, leave those reviews and ratings in iTunes, and send us your questions and comments via the comment form, which can be found here.

Enjoy the show and lift on ladies! 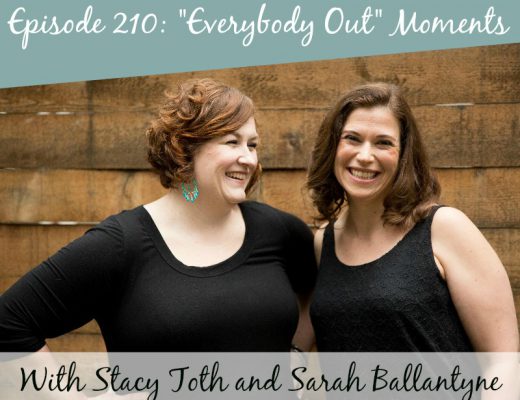 TPV Podcast, Episode 210: “Everybody Out” Moments 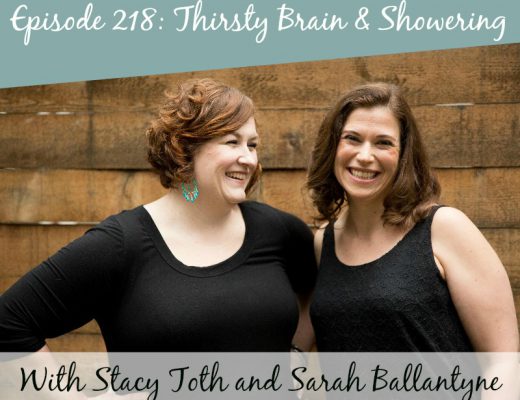 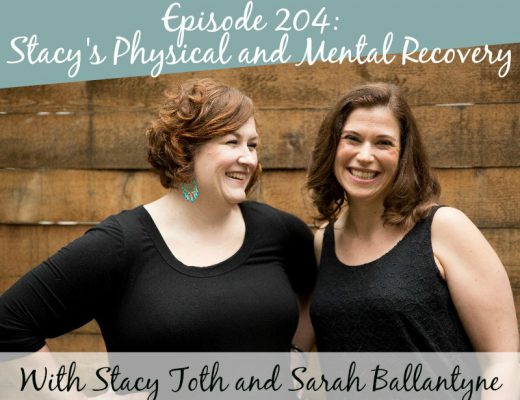