Three awful things hit SCOTUS this month and have caused major setbacks in women’s rights, religious freedom, and environmental law. Educating our kids on why these topics are important is critical to raising the next generation of strong leaders. Especially for our 3 boys, who have a unique ability to protect the vulnerable from their privilege. We often “teach” in our family by watching advocacy movies, discussing our thoughts after and relating them to current events.

I recently posted my list of female empowerment movies to Instagram, and was requested to save it for later. Since we’re here, here’s an expanded version addressing all the issues our family is talking about right now. 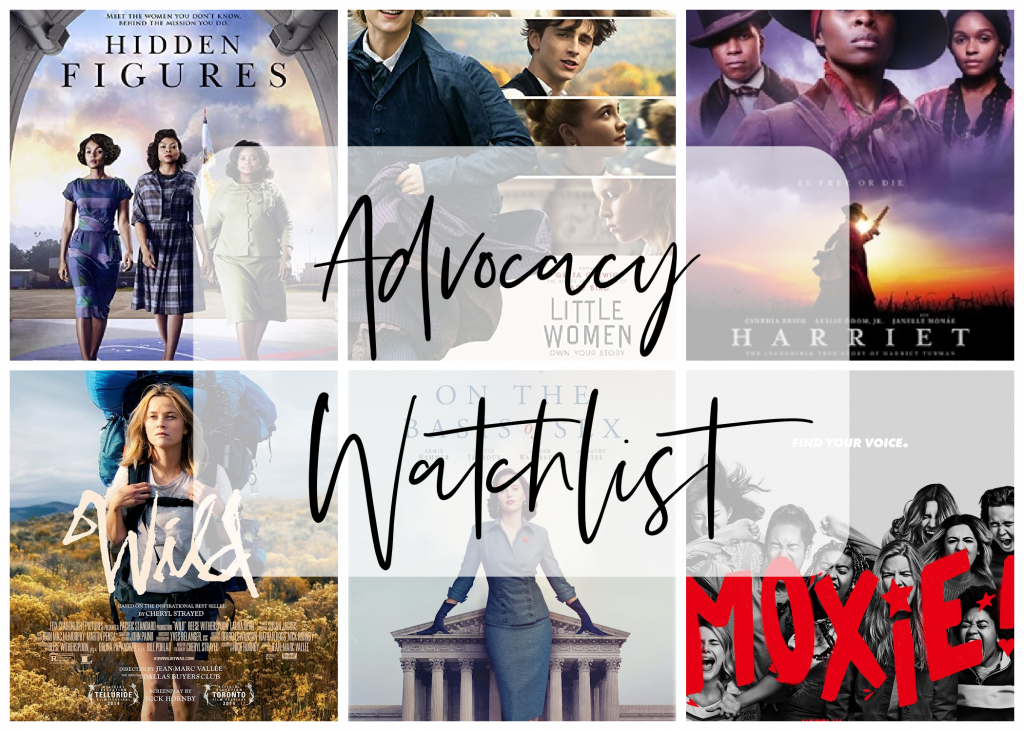 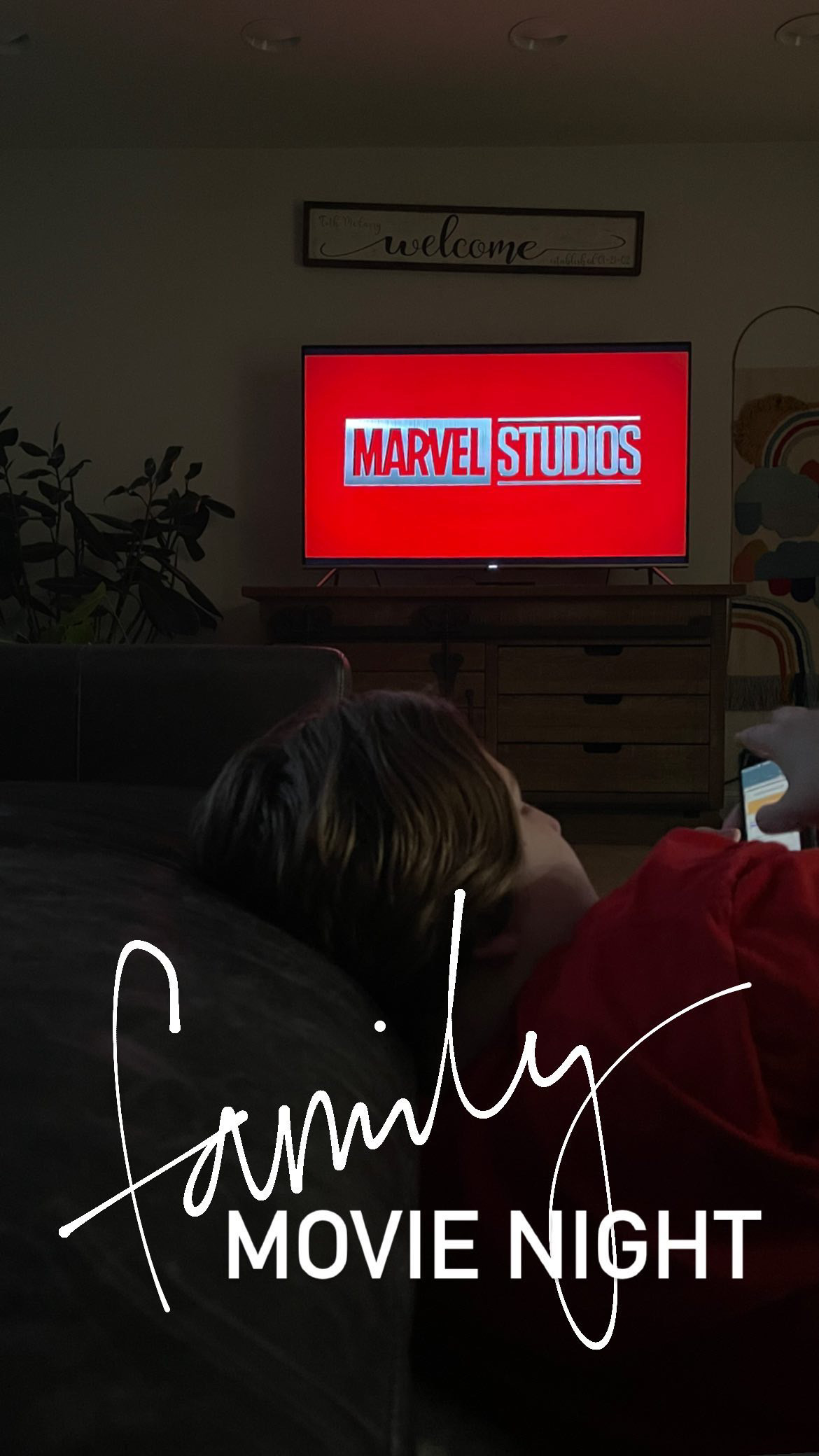 Wonder Woman is groundbreaking on so many levels. Not only is Gal Gadot magnificent, the film delivers much-needed female representation in the superhero genre. Fierce, independent, and strong, Wonder Woman is a great choice if you’re looking to feel empowered. Preview here.

Little Women is a coming-of-age period drama that follows the lives of four sisters as they navigate womanhood. The 2019 adaption was written and directed by Greta Gerwig and features an epic cast! Preview here.

Brave is such a feel-good movie! Princess Merida’s determination to make her own path in life balances strength and lightheartedness. It’s great if you have young kids or are a kid at heart. Preview here.

Legend of Billie Jean is set in rural Texas and follows an average teenage girl who gets caught up in a fight for justice. It showcases the harassment often experienced by young woman and the struggle for fairness. Preview here.

Moxie is a comedy-drama about a shy 16-year-old who publishes an anonymous magazine calling out the sexism at her school. It’s a great representation of gender discrimination and the female experience, all with a humorous edge. Preview here.

On The Basis of Sex is a biographical legal drama about the life of Supreme Court Justice Ruth Bader Ginsburg and it is incredible! This woman truly shaped the current feminist movement. Additionally, this film does an amazing job of showcasing the pivotal moments of her life and career. Definitely a must watch! Preview here.

RBG is another multi-award-winning documentary about Ruth Bader Ginsburg you need to see. It follows her strides for women’s rights throughout the decades and has a truly uplifting message. Preview here.

Erin Brockovich is another legal drama that follows the true story of Erin Brockovich who fought against the Pacific Gas and Electric Company. Plus, I love the bonus of an EPA talk! Preview here.

If These Walls Could Talk is a powerful display of how times and freedom change across generations. All set in the same house, it chronicles the lives of three different woman through different decades. Preview here.

Fried Green Tomatoes tells the story of an unhappy housewife who befriends an old lady who tells her stories about the people she used to know. It’s a touching and wonderfully told story about life in the deep south. Preview here.

A League of Their Own is a cult classic and one of my all-time favs! Watching these ladies overcome the adversary of being the first all-female baseball team brings all the feels. If you haven’t had a chance to watch it yet, it’s a must! Preview here.

Hidden Figures is a truly inspiring story about three Black female mathematicians and the important role they played in the NASA program. Their calculations helped fuel some of America’s greatest achievements and their story is POWERFUL! Preview here.

Harriet tells the extraordinary story of Harriet Tubman’s escape from slavery and her journey to becoming one of American’s greatest heroes. I highly recommend this film if you’re looking for a story about an absolutely fearless woman. Preview here.

Queen on Katwe is a movie I haven’t seen yet but I’m so excited to have on my list. It’s the true story of a young girl from the streets of Uganda whose world changes after being introduced to chess. Preview here.

Whale Rider looks so good! It tells the tale of a young Maori girl destined to break the rules of her culture to become Chief of her tribe. Preview here.

Iron Jawed Angel follows the true story of Alice Paul and Lucy Burns, two young woman who were instrumental in achieving women’s rights to vote in the US. Preview here.

Suffragette is another historical drama about the woman’s suffrage, only in the United Kingdom. It’s a powerful story about a radical suffragette fighting male oppression. Preview here.

Amelia is the story of Amelia Earhart, a female pilot who disappeared somewhere over the Pacific Ocean while attempting to make a groundbreaking flight around the world. Preview here.

The Crown is a series not a movie, but I’m including it on this list anyway. Based on historical events, it dramatizes the story of Queen Elizabeth II and the events that shaped her reign. So good! Preview here.

Wild is a film starring Reese Witherspoon based on the memoir written by Cheryl Strayed who hiked 1,000 miles on the Pacific Northwest Trail by herself. It’s the story of finding yourself amid struggle and loss, and the physical and mental journey of healing. Preview here.

The right to freedom of religion is protected by the First Amendment. We absolutely all have the right to our own beliefs, and we must understand that they are ours to own. We saw religious influence in numerous laws passed. Educating on why this path we’ve been down before is problematic.

The Lord is Not on Trial Here Today. The Peabody Award-winning story of how separation of church and state began in American public schools, and the courageous woman who made it happen.

Pray Away features ex-leaders and a survivor of the so-called “conversion therapy” movement speak out about its harm to the LGBTQ+ community and its devastating persistence.

Keep Sweet: Pray and Obey is an American documentary miniseries on Netflix, surrounding the polygamous Fundamentalist Church of Jesus Christ of Latter-Day Saints, an offshoot of mainstream Mormonism, and its current leader Warren S. Jeffs.

Spotlight is the true story of how the Boston Globe uncovered the massive scandal of child molestation and cover-up within the local Catholic Archdiocese, shaking the entire Catholic Church to its core.

But I’m a Cheerleader is a relatively modern film starring some of the top actors today, as teens, in a “pray away the gay” camp. Using humor to make points, a naive teenager is sent to rehab camp when her straitlaced parents and friends suspect her of being a lesbian.

The Boy in the Stripes Pajamas is a film told through the eyes of an eight-year-old German boy who befriends a Jewish boy on the other side of a concentration camp fence. It relates the horrors of religious prosecution and delivers a message we should never forget. Preview here.

Schindler’s List is a tragic classic. A WWII industrialist in Poland becomes more and more concerned for his Jewish workforce as he witnesses their persecution. Preview here.

Red State is one of Matt’s favorite horror movies, which shows how religion can go too far. Set in Middle America, a group of teens receive an online invitation for sex, though they soon encounter fundamentalists with a much more sinister agenda.

The Crucible takes place during the Salem Witch Trials and tells the story of how fear they led to the deaths of many innocent people. Plus, who doesn’t love Winona Ryder? Preview here.

The Kite Runner is based on a book by the same name and follows the story of two childhood friends who grew up in war-torn Afghanistan. After one of them is killed, the other must return to discover the fate of his friend’s son. Preview here.

Some of our favorite environmental movies to this empowerment list:

Anything by David Attenborough, such as A Life on Our Planet.

Planet Earth and other documentaries.

An Inconvenient Truth is considered one of the most important and damaging films for the environmental movement because of its polarizing impact. Still, it’s powerful. And it’s hard to imagine climate advocacy without Al Gore at the podium. Preview here.

We absolutely loved the award-winning recent film on Netflix, Don’t Look Up.

Erin Brockovich is one of my all-time favorite films! Combining female empowerment, legal detective work, and fighting against big corporations. It’s David vs Goliath with a single mom after an incident with groundwater contamination. So I have no shame putting her movie on this list twice!

The Day After Tomorrow is a disaster thriller movie set after the effects of global warming create a deadly superstorm. It’s over-the-top and catastrophic, but a fun watch with an accurate message: we need to take care of our planet. Preview here.

WALL-E paints a beautiful and devastating picture of an apocalyptic future dominated by trash through the story of the last robot on earth. Though Pixar downplayed the environmental message in the media, it comes out loud and clears. Preview here.

Seaspiracy! NOT! Sarah and I discussed this at length in the podcast. So if you haven’t caught that episode yet, here’s where you can find it. The truth is our oceans are in trouble and need help. Just not wholly in the ways stressed in the “documentary” Seacpiracy. So if you’re looking to learn how to protect our oceans, try Planet Earth, Blue Planet, Nova, National Geographic, or Scientific American Magazine for science-backed information.

I would highly recommend screening all these movies for age-appropriateness! However, we have teenagers who don’t do much in the way of restricting what they can watch.

Happy watching, and be sure to tell me what you thought!

You can keep up each week on Instagram and our newsletters: 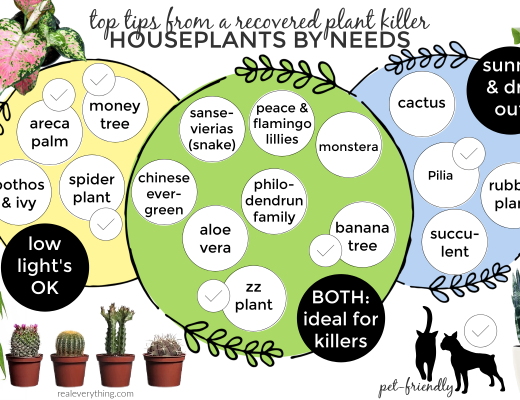 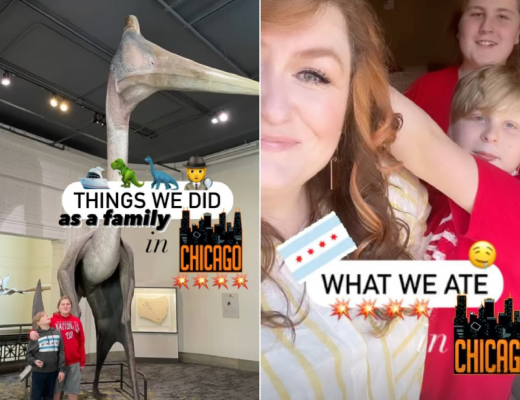 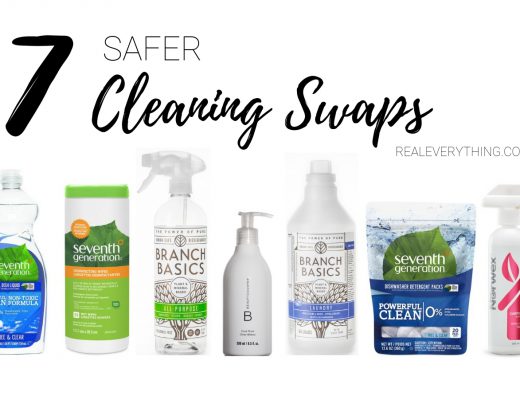