People in my normal-don’t-know-I’m-a-paleo-blogger-freak life always ask me, How did you lose the weight? No, really what did you do? No, REALLY, what pills are you taking? It’s obnoxious. And rude. And hurtful. Frankly, NOYB. But, since they’re jealous and nosy, I’m happy to tell them I gave up gluten, dairy, processed foods & refined sugars. If they want more info and aren’t just probing to find out what trick I’ve got up my sleeve, sometimes we might even make progress.

I’d be lying if I said I wasn’t freaked out that starting today I can no longer say, “I’m not taking ANY pills. IT’s JUST REAL FOOD.” Starting today I’m on a protocol prescribed to me by Diana of Radiance Nutritional Therapy. After staying in a house with professional paleo nutritionists at Paleo (f)x, it became painfully obvious I needed supplements.

I was previously morbidly obese, metabolically broken, insulin resistant, with a leaky gut, and missing a gallbladder. My body doesn’t, and probably never will, work the way my healthy & active kids will. That’s not to say that anything I said in this post or this post isn’t true. But there’s a few symptoms I have that are clear indicators that I’m not absorbing nutrients properly. If there were a ten level scale, here’s how I’d see it:

Alright, so what were the symptoms that keyed us off to my needing some support outside of the real, whole foods we have everyday?

All of this basically tells us that my body is not properly absorbing the nutrients I’m giving it from my real foods diet, and it needs a little help to break it down. Because of my past, present and future, Diana was able to come up with a specific cocktail for me which I’ll call my protocol. It involves focusing more on Superfoods (my WAPF friends were here today and they TOTALLY made fun of me for being hippy-crunchy-granola when I broke out the goods I stocked up on this weekend in preparation) as well as taking some supplements to augment the “food supplements” I’m focusing on.

What’s the protocol? What the heck did I just spend a boatload of money on to get myself ready to fully heal and get to a Level 10?

Now, I’m going to be frank with you.

There’s been a lot of talk in the paleo-sphere lately about women’s bodies (specifically those who represent the paleo community – see here and here and here, for example). I will never ever look like a model of health. Eventually I’ll do a “this is my saggy baggy elephant skin” post and you’ll see why… but, seriously.

If I never lost another pound I would be OK with that. When you’ve come from where I’ve been – 135lbs ago and in miserable health – and you rebound as luckily as I’ve been able to, you just don’t care. I have an amazing husband and family who love me regardless.

Of course I want to be healthy. But health isn’t always a measure on the scale, or even of body fat. I have FANTASTIC test results and blood work. I’ve alleviated MAJOR stessors on my body. If it decides that sitting at 200lbs is where it wants to be forever, I WILL CONTINUE TO BE GRATEFUL. So, go ahead and make fun if you must – but, there’s something very important to be learned from this.

I am mainstream America. I am the majority of women and men who need the paleo approach. I’ve been where they are. I know what it feels like. And the constant shun, the policing and politics of food, the constant discussion about optimizing performance and fitness – it doesn’t matter to the majority of people. They want the answer to their Syndrome X. They want to not be in a state of depression and pain, chronically ill. Or maybe they’re simply a mom struggling with children who won’t even try vegetables and are allergic to everything else.

The point is, the food drama: it’s disgusting. We’ve got to get over our own individual ideas of what this looks like in a perfect, ideal state and we’ve got to come together. That’s hard, even for Matt and I. But if we don’t, we’re never going to change the world. 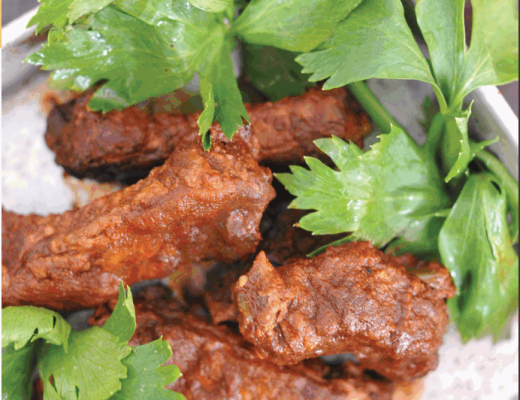 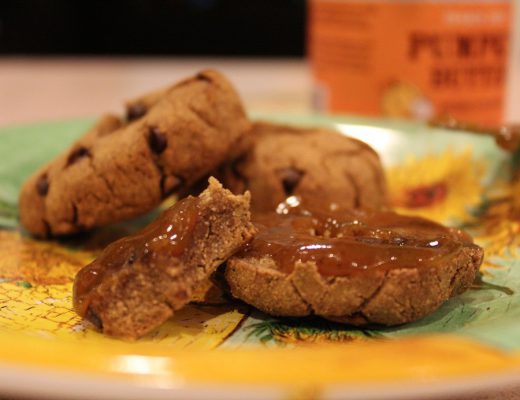 Inspired by Spunky Coconut: Halloween Recipe Round up and Bagel Review