There’s a fantastic local farm nearby that sells juice-sweetened apple butter and pumpkin butter.  We’ve been buying in bulk from them for years, in fear of the complication making our own seemed to hold.  After we saw and made someone else’s recipe a few weeks back we realized making our own wouldn’t be that hard.  With that, it was just a matter of texture and flavor – which we achieved by using some good quality juice.

We tested a batch of our pumpkin butter for Bill & Hayley and also brought them a jar of our favorite apple butter from GCF. We were happy to hear that it was yummy; if they say it’s good we feel like it’s certainly worthy for sharing! We hope you’re brave enough to try to make your own pumpkin butter or apple butter and that these recipes serve you well.

Instructions for both recipes

We spread ours on Elana’s Paleo Pumpkin Bread and it was enjoyed immensely. In fact, more than one boy had a screaming tantrum when we ran out of bread. Cool to know that something so homey and comforting can be made so easily with ingredients you know and trust! 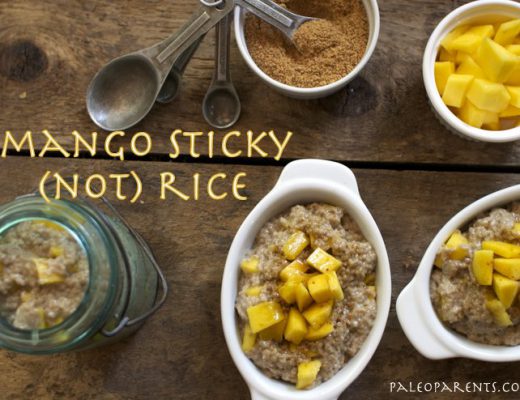 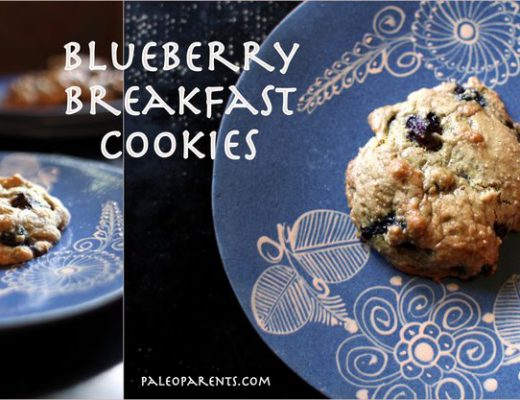 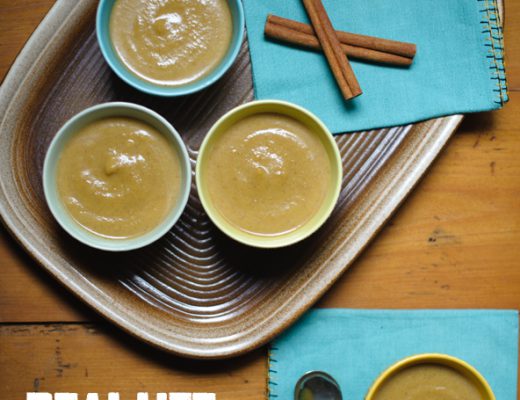