This Sunday is Easter, which means a lot of things to a lot of people. But one of the meanings is certainly a celebration of the arrival of Spring. That’s what all the egg and rabbit and plastic grass is referring to, after all. And one of the most popular products around this time is the Easter candies. Now, while Cadbury Eggs and Peeps might technically be gluten-free, we aren’t big on bringing junk into the home.

So, on the heels of a successful gummy worm experiment,  we decided that there’s no reason we can’t make our own favorite Spring inspired candies – this time with one of our favorite paleo-friendly treats, marshmallows! We had SUCH as blast as a family, and it took less than an hour from start to finish. Instead of the colored granulated sugar coating the outside, we knew about an interesting ingredient that could replace it nicely.

The secret to making these delightful treats is Thrive Market Collagen. We’ve long sung the praises of including some gelatin in your diet, even if it’s in your treats. It’s the ideal supplement for healthy skin, bones, joints and gut health. And in this recipe, we’re using it to provide the gel in our marshmallows.

One of the cool things about this version is that we cut back on the gelatin slightly so that we could make softer marshmallows. Less gelatin also means a much longer time before it sets. In our previous marshmallow attempts, there’s no way we could have shaped them like this before we ran out of molding time. Trust us when we say that this new recipe will allow you to “play” with your marshmallows for a long time – more like Fluff than a true marshmallow, but it does harden given a few hours to set-up!

As this is a marshmallow recipe, you’ll probably need some special tools. You will be boiling a syrup to a particular temperature, so a candy thermometer will be crucial to your success. Also, because you must whip in a lot of air to make your marshmallows, a mixer or beater of some kind will save you a lot of elbow fatigue!

Also unique in this recipe is in our coating for the finished peeps. We use freeze dried fruit, specifically strawberries and blueberries. Using this ingredient can be tricky, though, as they will clump together quite easily once pulverized. Using cassava or arrowroot when processing can eliminate this problem and we found it much easier to use this technique. The boys, however, told us they’d rather have the clumpy ones that tasted better.

The natural color that comes from these freeze dried fruit is legit.

If you aren’t afraid of sugar, the organic powdered sugar from Whole Foods is grain-free and could be added to also keep the fruit from clumping. Again, being a family who likes our pet-projects a little ugly, we thought they were adorable just as they were and we liked that the recipe as-is was simply sweetened with honey and fruit.

We used two techniques, one using a piping bag and another using this mold. You may think that the molds would be easier, but we actually found that the piping was not at all difficult (just remember to grease the inside of your piping bag for easy washing) and, with some practice, might make the more authentic shape.

Look at me! I can make a GIF like a boss!

We did some googling, looked at pics, and just tried to replicate the shape. We’ve long admitted to happily being a “pinterest fail” family and these peeps were no exception. Frankly, the adorable imperfect shapes were quite endearing, and all the people we shared them with immediately went “aww!”

Right before eating their heads off.

Of course, adding chocolate chips (or get fancy melt some chocolate and use a toothpick to give them eyes) is what sealed the deal, though. We use this fair-trade dark chocolate brand of chips but the Enjoy Life mini ones would be adorable.

Print
Make Your Own Peeps with Vital Proteins Gelatin!

No, the boys didn’t enjoy making or eating these at all.

We hope you enjoy your little chicks – it was such a fun family project! 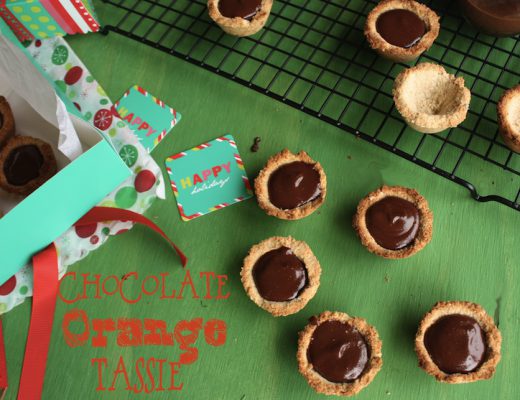 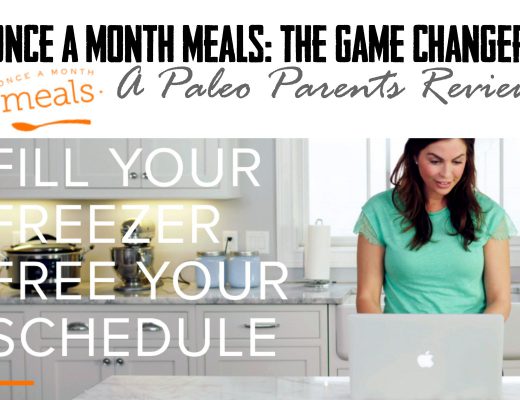 Once a Month Meals – – the Game Changer 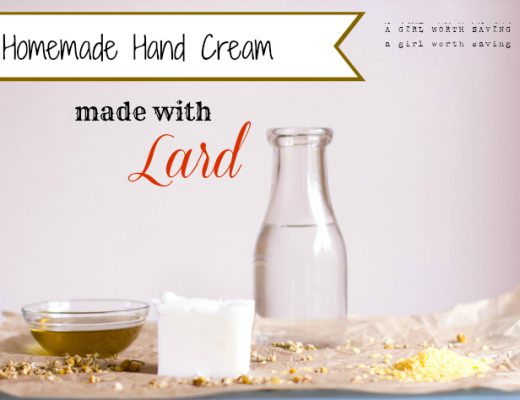