Make It Paleo: made of love.

I’m going to be honest, the title of this cookbook doesn’t do it justice. We know and adore Bill & Hayley, so I hope they appreciate what I’m about to say rather than seeing it as a negative. The title is just all wrong, because without the word Paleo it could be loved by the most snobby of foodies and they wouldn’t even realize what they were “missing.” The book takes food you’re used to eating and “makes it Paleo” so in that sense, that title does work and is genius. Sushi? Hazelnut Frosting and Chocolate Mocha Cupcakes? Linguine with Clams? Lo Mein? Hot Pepper Hummus? Shrimp and Bacon Squash Blossoms? All Paleo. Now this is all fine and wonderful, except…

This food, the photography, the recipes, the simple, detailed, and thoughtful layout are all better than most of the cookbooks that we have on our shelves. And we’re including Ina Garten and Alton Brown in that statement. What’s most special about this book is that a creative, kind, fun and humble couple put the love that they have for each other into this project they did together and the result was food made of love. Entirely. It’s their photography, their food styling, their book design, their recipes. They’ve shown you who they are with this book, and what they are is amazing.

It should come as no surprise that we’re a little biased since we’ve had the pleasure of dining with the dynamic duo. But this couple was willing to drive 7 hours in one day to share a Paleo potluck meal with a family they’ve never met. They arrived with gifts for young boys they were eager to play with. They thoughtfully brought foods they knew to be family favorites. And they graciously give of themselves in any way they can. A couple who does that, this couple, deserves a reflection of themselves to be so breathtaking as the work of art they created with Make It Paleo.

We will never be able to thank Bill & Hayley enough for the advice, kindness, and friendship they offered Matt and I as we unfolded our book secret to them. Without them our photography would still be frightening and Anytime Cookies (a favorite of ours featured in Eat Like a Dinosaur) might not exist. So, as a token of our appreciation we (oh darn) agreed to review an early release of this wonderful book. No strings attached. No guarantees of kindness. This book doesn’t need that, it simply stands on it’s own as a culinary force to be reckoned with.

What we love is that Bill & Hayley have much the same cooking style as us.  Honestly, there’s a few recipes in their book that are close to some in ours, but that should explain why we love this cookbook so much.  There’s nothing overly complicated or unapproachable. The ingredients are fairly basic for most households and the food is consistently divine.

We hemmed and hawed over the first recipe to try. Ultimately a lack of ingredients for N’Oatmeal Cookies led us to Pistachio Bark, which is what Cole was literally SCREAMING for after he saw the photo.  With two simple ingredients, we had an incredibly tasty dessert  in 20 minutes. Perfect for movie night, we paired this sweet treat with a pomegranate we all shared while snuggling. Well, we snuggled until the boys got themselves covered in chocolate and were banished to the floor and ordered to “surgeon hands” to the bathroom for a thorough clean-up!

This was probably the most sophisticated of the foods we tested. I would say the difficulty level (YES, THE BOOK TELLS YOU DIFFICULTY, PREP TIME, COOK TIME, CHILL TIME AND YIELD) was probably a bit underestimated, since it took me (Matt is much more culinarily skilled than I) 8 eggs to get 4 whole yolks for the clouds.  The good news is, they were gorgeous and puffed up incredibly nicely. In true PaleoKid form, Cole ate just the yolk out of his cloud and fed the remainder to Finian. I don’t know that I’ll make these again because it was a little more effort than I’m used to for eggs, but it would be wonderful for a fancy brunch or high noon tea.

I don’t need to tell you how good the Bacon-Wrapped Scallops and Butternut Squash Soup were, do I?  The overall cook and prep time was minimal, we made ours on a weekday! If you’re thinking this meal sounds overly complicated for a young palate, I’d say you’re not giving your kids a fair shake. Because our kids LOVED it. The sweet soup and soft texture of scallops with the crispy salty bacon had them begging for more. The end of the meal there were literally THREE temper tantrums because we ran out of the scallop “kabobs.” Make extras. You’ll thank me later.

For our end of weekend supper, we spent a little time making this wonderfully comforting meal. We loved this version of mashed cauliflower. It was a perfect pairing with the slightly spicy and infinitely flavorful chicken thighs with insanely crispy and delicious skin. We did adapt the cauliflower recipe by using lard (OK, duck fat – we’re addicted) instead of butter. We also used parsley instead of thyme (because I can’t stand the stuff and it’s been banned from the house), but that’s a simple adaptation anyone could make if you’re dairy-free or high maintenance, like me.

Our last “testing” food was the most difficult choice. The “Cheats and Treats” section of Make It Paleo is insane. The kids would open each page and shout, “these Strawberry Tartlets look yummy, oh the Fig Pinwheels are so pretty, but I want Bacon Cookies too!” Ultimately it was I who chose the final dessert.

Bill’s Pumpkin Chiffon Pie was one of the first Primal Palate recipes our family ever tried and it was beyond amazing. To this day, even among our own recipes, this pumpkin pie is one of my top 5 favorite recipes of all time. So, upon discovery of the Chocolate Pudding Pie the deal was sealed. I could tell that the recipe was based on the same cooking principles and would be epic if it brought the same texture as the Pumpkin Chiffon Pie with a rich chocolate flavor. As soon as I said “chocolate”, “pudding” and “pie” in the same sentence the kids were on board.

And then when you try it and determine the same things I’m saying here, buy it for everyone you know! Especially those that are teetering on the edge of trying to change their health through food. This is a potentially life-changing book because it’s epically amazing and a ridiculously beautiful cook book that should convince all people that eating Paleo doesn’t mean sacrificing anything. 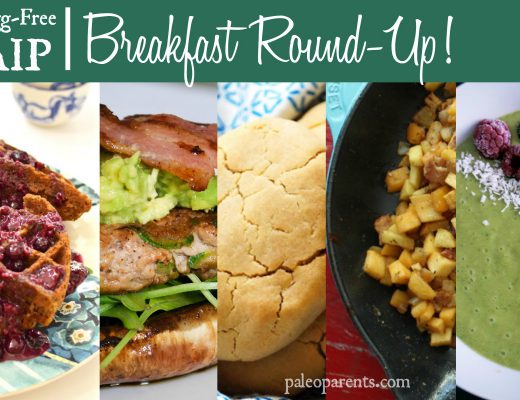 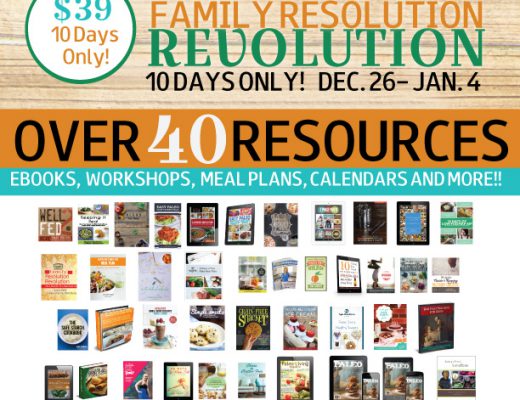 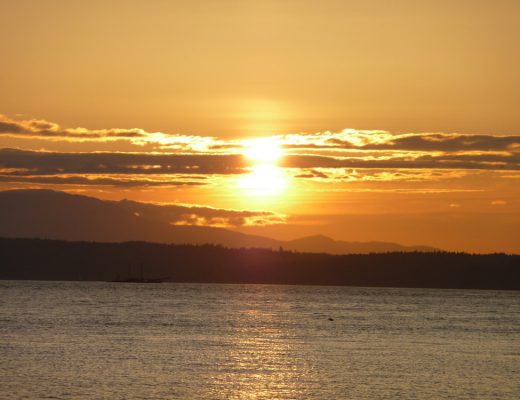 Guest Post, The Daily Dietribe: 10 Ways to Destress During the Holidays