Guest Post, Zen Belly and Predominantly Paleo: Hanukkah Round Up

Although we often post about Christmas on the blog, our family also celebrates Hannukah. I was so thrilled when Simone and Jennifer offered to write this blog post to share more about the Jewish holiday and suggest some fantastic looking food! We don’t know very many jewish Foodies (other than Elana) and these ladies palates are ones I absolutely trust to direct us to deliciousness. I hope you enjoy learning as much about the holiday as we did, and that it inspires you to cook in oil on Wednesday!

p.s. Don’t miss the last line about their upcoming eBook, if you pre-order you get that EPIC BAGEL recipe!

You might know this time of year as “the one where you get to eat latkes and donuts”. But there’s more to Hanukkah than just yummy treats! This year we’ve gathered up a hefty handful of delicious Jewish inspired recipes that can be eaten during this Festival of Lights.

But before we get to those, here are some fun facts that you might not know:

If all those Hanukkah fun facts worked up an appetite, you’re not alone.  Below we’ve compiled some delicious holiday friendly eats from apps to treats. Like where this is headed so far but want MORE?! We understand that sentiment as well! That’s why we wrote YIDDISH KITCHEN: Grain Free Jewish Recipes for The Holidays and Everyday.

Growing up with gluten filled Jewish foods, the two of us quickly realized there was a shortage of our favorites made grain free.  End the tireless search for Challah Bread, Authentic Style Bagels, and Matzo Ball Soup – we’ve got you covered all in one place.  Click HERE for more info!

Chopped Chicken Livers from The Clothes Make The Girl

Chicken Liver Pate from Health Starts in the Kitchen

Kale with cranberries from Elana’s Pantry

AIP Latkes from the Paleo Partridge

Brisket with Caramelized Onions and Porcini Mushrooms from Zenbelly

Want even more delicious Jewish recipes? Check out the Yiddish Kitchen – when you order now, you will receive our special Hanukkah menu, just in time for the Festival of Lights and also the Everything Bagel recipe immediately!

[author] [author_image timthumb=’on’]http://paleoparents.com/wp-content/uploads/2014/12/Screen-Shot-2014-12-14-at-7.29.44-PM.png[/author_image] [author_info]About Simone of Zenbelly: Simone is a self taught chef who has been in the culinary world for a decade and a half. She is the chef and owner of Zenbelly Catering, a 100% gluten-free catering company that specializes in paleo cuisine. Passionate about health and nutrition, Simone has made it her mission to show the world that paleo fare can be just as elegant, delicious and artfully prepared as what you’d find in a fine bistro. She believes that when the focus is on quality fresh ingredients, there is nothing restrictive about this way of life. After cooking all day in the catering kitchen, Simone truly values meals that can be made at home in a flash. She has been sharing her favorite recipes on her blog, zenbellyblog.com. There, Simone’s focus is on demonstrating just how simple and beautiful eating well can be.[/author_info] [/author]

[author] [author_image timthumb=’on’]http://paleoparents.com/wp-content/uploads/2014/12/Screen-Shot-2014-12-14-at-7.30.50-PM.png[/author_image] [author_info]About Jennifer of Predominantly Paleo: Jennifer is a wife and mother of 3 in pursuit of better health for her family. after being gluten free for 4 years, and having a multitude of chronic health issues, she realized there was still too much processed “food” in her pantry and change was needed. Jennifer began feeding her family more meals from WHOLE foods and less from boxes. Her recipes are predominantly paleo, meaning they are free of grain, gluten, dairy, and refined sugar, but make allowances for a few treats and sweets. she believes food can be medicine when used appropriately and that a few changes now can equate to huge benefits later. Healthy food does not need to be flavorless and void of personality, which she aims to accomplish through her many recipes. [/author_info] [/author] 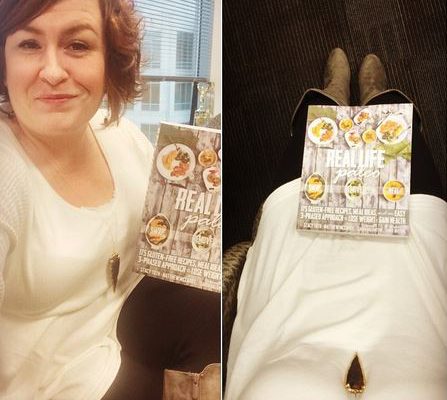 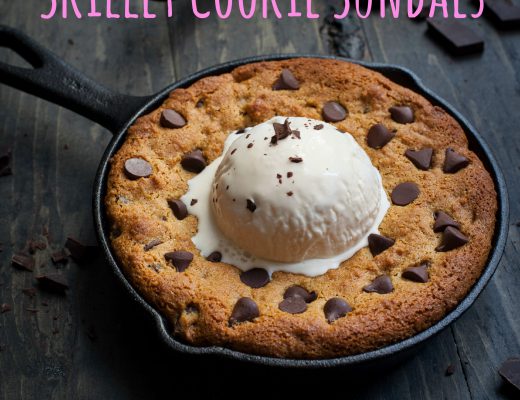