Once upon a time, Russ Crandall was dubbed the Most Interesting Man in Paleo — and with good reason! Russ has had such a intense and varied life full of wild side streets and detours that any story he tells will be riveting. He also has such a thirsty mind that he will invariably know something fascinating about any subject you ask about. I’m personally extremely excited that he’s bringing that storytelling voice and fount of information to the audio side so you, too, can have Russ tell you something interesting!

Russ and Paleo Magazine’s Tony Federico are coming to your ears with a brand new project that I’m very excited about! Deep Dish is something truly unique: an audio experience that turns into a dinner experience. They’ll craft a meal for you, and, piece by piece, and tell you every aspect of the history, preparation and everything else about each component in an engaging audio format. Then you’ll get an ebook with all of it put together, ready for you to throw your own dinner party. It’s a feast for ears and belly and I’m extremely excited to dig in!

Today, Russ introduces his new project and tells you why it will be a must listen for you! And pay attention because at the end they’ll tell you how you can get in on the action FOR FREE!

For me, one of the most important factors to maintaining a healthy diet is creating meals that I find especially delicious; that way, I’m never tempted by the hyper-palatable frankenfoods that are abundant in the Western diet. Second, I’ve found that focusing on traditional foods-—those tested over hundreds of years—-are a key to success as well. Why reinvent the wheel each evening, when there are many traditional and international recipes that are already healthy? This was the theme of my first cookbook, The Ancestral Table (pictured below).

Shortly after finishing my second cookbook, Paleo Takeout, I was chatting with my friend Tony Federico, who hosts the Paleo Magazine Radio podcast. We were discussing the hustle that comes with writing a cookbook – pumping out hundreds of recipes, with the hope that someone who buys the book will make a dozen of those recipes. At that point, we reached a eureka moment; what if we created a cookbook with just a few recipes, but they were just right? And so the idea of Deep Dish was born.

Deep Dish combines our collective interests — in recipe development, historical research, and radio broadcasting — to create something truly unique. We decided to make a deep dive into one single meal, researching its entire history and recipe-testing it to perfection, then sharing that story. Instead of a cookbook with many recipes (where you honestly may only cook a few of the recipes), we wanted to focus the project on one delicious dinner – no more, no less. Once we had completed the recipe development, we got together to record four radio shows highlighting the dishes, their history, cultural significance, and our experience with the project.

For our first season, we decided to focus on the quintessential All-American Meal. After some discussion, we settled on meatloaf as a representation of American history and ingenuity. To accompany this dish, we developed recipes for mashed potatoes and gravy, peas and carrots, and apple pie.

For each of these recipes, we approached the dish with a new perspective; in addition to retaining the spirit of its traditional preparation, we wanted to use modern culinary and manufacturing techniques to create the optimal version of each food. For example, when peas and carrots were first popularized, canned vegetables were a novelty, and the resulting bland, pressure-boiled canned vegetables were the bane of many childhood suppers. Since then, roasting vegetables came into vogue (in the past, ovens were used primarily for baking bread), so we ended up testing a roasted carrot recipe. In contrast, we opted for a raw pea pesto to accompany the roasted carrots (capitalizing on today’s exceptional flash-frozen peas).

Researching each dish was a lot of fun. For example, the history of meatloaf is full of neat facts. Did you know that the modern cow was domesticated in two different parts of the world, at roughly the same time? Or that meatloaves were popularized by 1950s housewives, who wanted to show off their new hot kitchen product – a cutting-edge personal meat grinder? When you put together the history of meatloaf, there’s no dish that embodies American ingenuity quite like this bouncy, rustic dish.

After nearly a year of recipe development (yes, you read that right – we were very motivated to get the recipes perfect!), we released Deep Dish last month, and we couldn’t be more proud. The first season comes with four episodes of our radio show, where we discuss this journey, and the recipes come together in a 68-page eBook featuring these six classic recipes. All of the recipes in the book are gluten-free, with dairy-free, Paleo, and Whole30 substitutions included to accommodate many different readers.

Since these recipes are designed to be cooked at the same time, we also developed a custom meal timeline, that allows you to maximize your time in the kitchen, by walking you through how to fill your hands-off time in one recipe with a step from a different recipe.

For a limited time, we’re offering free streaming of all four episodes of Deep Dish, where you can hear all about our research, and what came out of our recipe development. Fair warning – don’t listen on an empty stomach! If you choose, you can buy the full season, which includes mp3 versions of the radio shows, plus the eBook which includes all of the recipes in a stunning PDF that can be used on your phone, tablet, or home computer!

For more information, and to stream the first season, click here – enjoy!

[author] [author_image timthumb=’on’]http://paleoparents.com/wp-content/uploads/2016/06/RussHeadshot.jpg[/author_image] [author_info]Russ Crandall is the NYT-bestselling author and blogger behind The Domestic Man, a leading food blog in the Paleo, gluten-free, and whole foods communities. In his 20s he suffered a number of life-threatening illnesses, was diagnosed with a rare autoimmune condition–and was sent home with a lifetime’s worth of medications. Disenchanted with modern medicine, Russ started searching for his own answers and quickly discovered that eating a gluten-free, nutrient-rich diet alleviated most of the medical issues that had plagued him for years. Taking cues from traditional cuisines, The Domestic Man inspires readers to look to historical recipes for that ever-elusive key to health. His work has been featured in People Magazine, Food & Wine, and was nominated by Saveur Magazine as one of the Best Food Blogs of 2013.[/author_info] [/author] 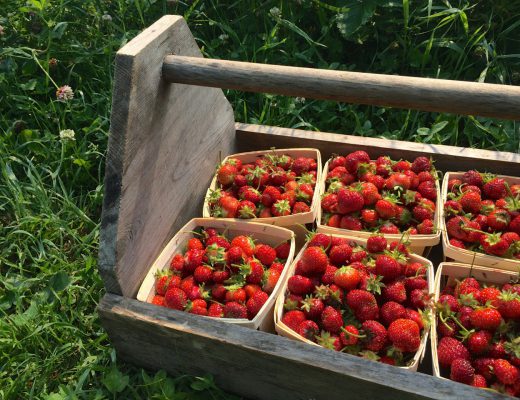 Paleo Recipes for Using Up All Those Summer Berries! 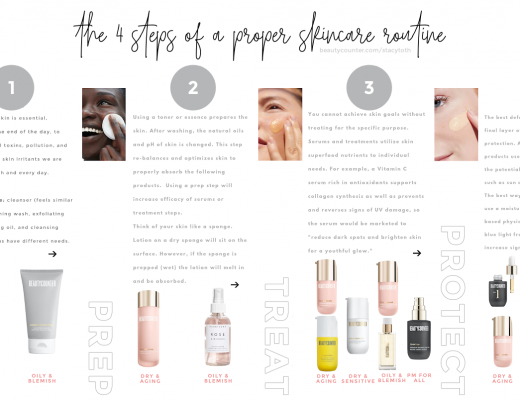 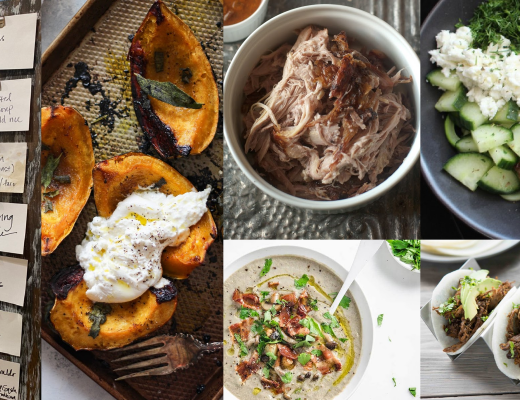