I know, I know. Usually Wednesdays are guest post days, but this week we’re switching it up! Since it’s Independence Day in the United States, we’ve just decided to share all the yummy recipes we’ve found inside that fortress of wedding plans and crafting called Pinterest! Have you joined? Stacy uses it daily to pin various recipes she finds on the internet. Stumped on ideas? Well, she’s pinned something for nearly every occasion!

For those of you outside the US, the Fourth of July is a holiday where we celebrate the independence of our country by blowing up a small part of it. Also, the tradition includes indulging in the bounties of the summer: barbecued meat and fruit. Also, various representations of the elements of the flag are used as decoration. You remember Apollo Creeds shorts from the Rocky movies? Like that exploded everywhere!

This year we’re attending a friend’s cookout, so the burgers were already taken care of. Of course we’ll bring guacamole & carrots – but we’re having a hard time choosing which dessert to bring! 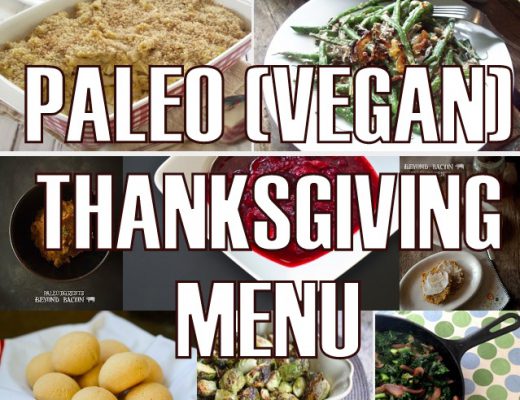 Thanksgiving Recipe Round Up 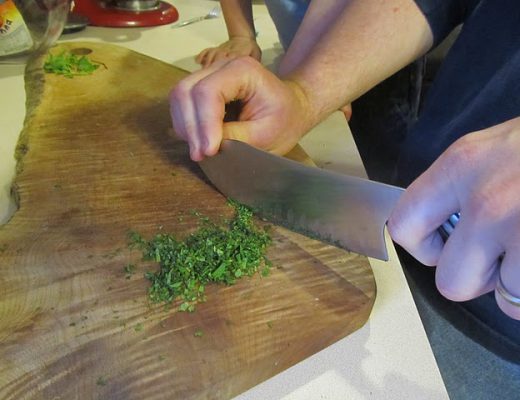 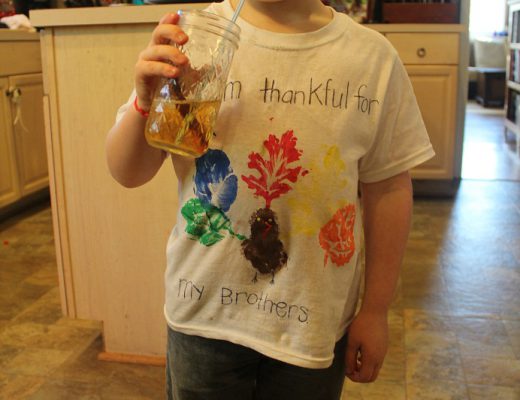