We had such a great weekend filled with games, good food, and friendly cooking competition between the boys and some of our favorite Paleo blogging friends! Read more in this week’s newsletter, plus all about Coconut Butter, Manna and Concentrate- are they the same thing?

We love that this is becoming a Sunday afternoon ritual! And we especially love that two of our besties joined in the Chopped Jr fun this week! Nicole from Merit + Fork and Finn teamed up against Heather from That Paleo Couple and Cole for an epic brunch battle!

After the three secret ingredients were revealed (avocado, bacon, and coconut milk) and the teams each made a dish from them, the esteemed judges tasted the dishes (and Wesley didn’t hold back his opinions!) and the winner was announced! Cole is happy to tell you that he is 2 for 2 on Chopped competitions!

Follow us on Periscope to see future episodes! Chopped Jr battle, otherwise known as “clever way to get the kids to get excited about making us food” 😉

We’re spending more time together as a family than ever before- making meals together, playing games, and enjoying each other’s company without screen time!

Have you seen this game? In Superfight you draw cards and basically have to argue why your cards would win in a fight over your opponents. Wes (our youngest!) won the night with his argument that his dragon would “throw old people who are going to punch you in the face,” because we explained antiques as “old stuff.” He had us rolling on the floor with laughter!

The icing on the cake to a great weekend with family and fun was sharing a mini Jeni’s Salty Caramel Ice Cream from The Organic Butcher of McClean (our favorite butcher and real food market!). Just this little “snack size” container went a long way shared among us – no, it’s not paleo but it’s grass-fed deliciousness that’s a fun treat as a sometimes food (if you tolerate it).

Coconut Butter? What is it?!

Coconut Manna  –  Coconut Cream Concentrate  –  Coconut Butter
What are they? Are they all the same? How and why to use them?

Yep, they’re all basically the same, except… different brands just make them slightly different and call them different things. Coconut Butter is similar to almond or peanut butter in that it is ground dried coconut meat (which has a high oil content, as do nuts) that is blended until it turns into a smooth paste. Our experience is that most often Coconut Butter is the “middle man” of  coconut products in how much oil it contains. Coconut Cream Concentrate is more oily and therefore has a more fluid texture (especially when heated) while Coconut Manna is less oily with more fiber and flecks from the meat of coconut.

NONE of these products are the same as coconut oil. Coconut Milk is also a distinctly different product, and can vary in texture, taste, and oil/meat content by brand (full fat vs. light, etc.). The layer of fat that rises to the top of your canned coconut milk is also not the same, that’s called “coconut cream” quite often, but that’s not intended to be considered the same as Coconut Cream Concentrate.

We use Coconut Cream Concentrate most often for cooking because it’s texture blends the best! It adds creaminess to cookies. Meanwhile, Coconut Butter or Manna adds structure to bars, and is a great addition to Larabar type recreations and Paleo chocolate truffles. (Check out some of our favorite recipes below!)

Or… you can just eat it with a spoon! For that we would highly recommend Nikki’s Coconut Butter! This is a great transition food because it is full of healthy fats (helps you feel full and gain quick energy) plus the touch of sweetness and yummy flavors are fun and satisfying! It’s soooo good plain, mixed in coffee, or spread on your favorite fruit!

Our Favorite Recipes with Coconut

Here’s What People are Saying… 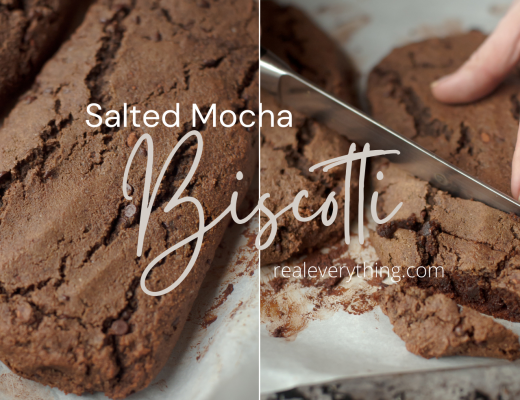 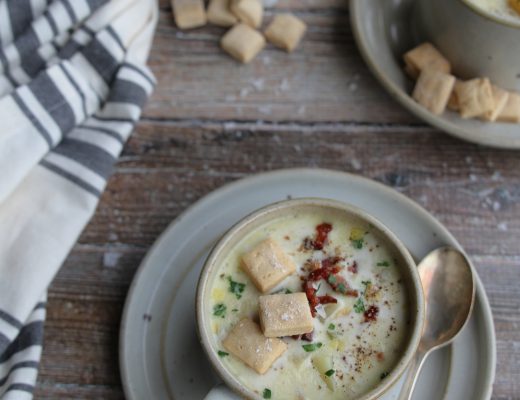 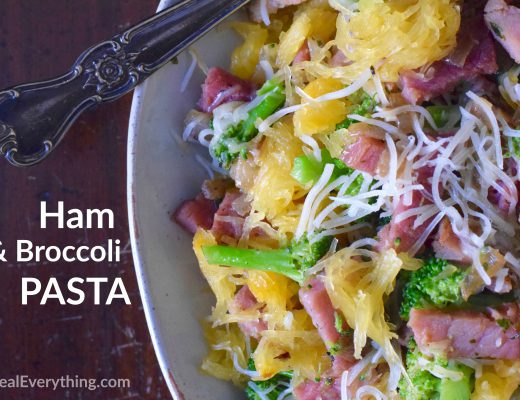