Stacy texted me while out and about on a dreary and cold Sunday afternoon, “Can we make the pumpkin latte at family & the foodie? <3.” Well we could make it, if we had chai tea. But lately we’ve been preferring coffee so I don’t think this recipe was what she thought it was. Later while chatting about how we could adapt Tara’s recipe to our goal, Cole declared he had a recipe solution.  A “Pumpkin Hot Chocolate” he said.  “Two tablespoons pumpkin, 1 cup cinnamon and 2 1/2 teaspoons coconut milk and apple cider.” It was his idea to cook pumpkin with cinnamon and apple juice. We adjusted the amounts a little bit, a good opportunity to talk about measurements, but this recipe is all Cole’s genius idea. Turns out, (as if we didn’t already know it) Cole is a chef in the making. After a little tweaking, we had a great recipe.

Serves 4 – serve hot or cold. Finian prefers iced with a straw and Cole loves blowing on the hot cider and letting it warm his hands after playing outside in cool weather. For adults, add coffee in equal portions to the Pumpkin Cider for a pumpkin spice latte taste! Let your kids help with the steps marked with a heart (♥).

The kids loved it! They got their very own “latte” that they drank themselves while the adults got to pretend they were going to a Paleo Starbucks for a short while. 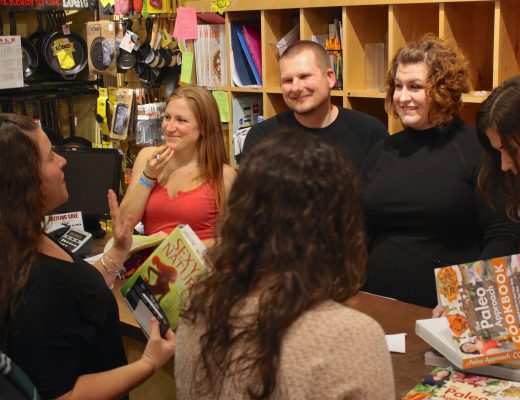 Guest Post: The Paleo View Book Signing Tour in NYC by Brittany Barton (with additional updates from the road) 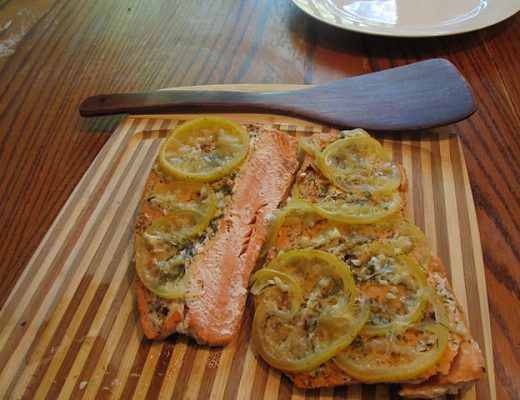 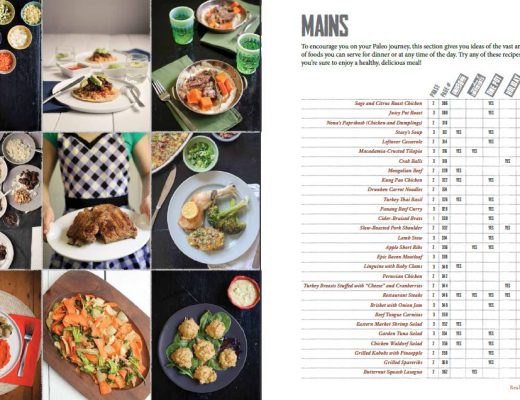