Shhhh… don’t tell, but – Matt won today’s competitive company potluck!  As the organizer of the potluck and as someone who’s recently won another company competition (I’ve already got a trophy on my desk from my Weight Wars win) – I skewed results in favor of another winner – so this news is going to be hush hush.  But, I would advise you to try this super healthful and warming soup.

He made curried carrot soup, and made it dairy-free with coconut oil instead of butter and used coconut milk instead of sour cream – so yum!  And, since quite a few people in my office are vegetarian we used vegetable broth instead of chicken stock; I was surprised how much depth of flavor it still had with just the veggie broth.

If you’re looking for a recipe that a big crowd can eat, this is sure to strike a fancy! 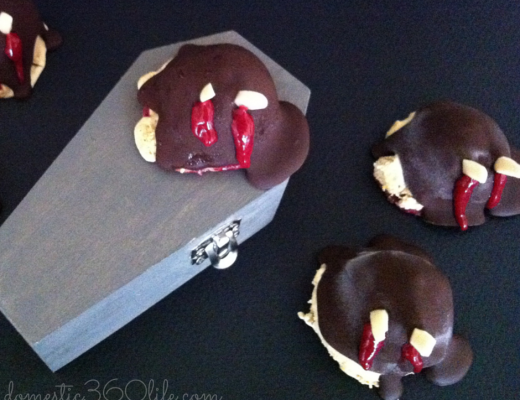 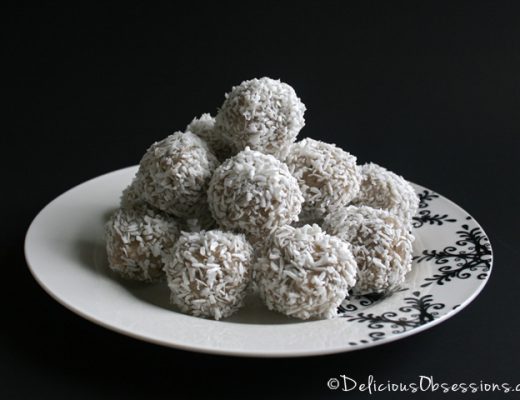 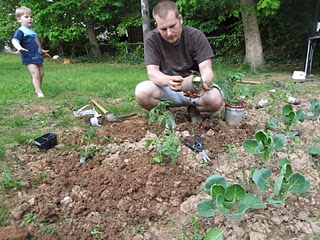