The first time I realized that I was small was in the third grade when my class was sorted by height and I discovered that not only was I the shortest boy, but only two small girls were shorter than me. When I got to seventh grade, this problem was exacerbated by my taller classmates growing into their adult sizes and I was left behind even further. Some of these bigger kids started picking on me, since I was unable to defend myself. I was beaten up on many occasions. In high school I wanted to try out for the wrestling team but was too small for the smallest weight class.

As an adult I had a picture of myself and a girl I had dated on my bulletin board in my bedroom at my mom’s house, which was still there when I took Stacy for the first time. “Oh how cute! You in the eighth grade!” “No, that was my Junior year Homecoming.” I was 4’11” and maybe 95 pounds.

But that wasn’t forever. The next eighteen months I grew a foot but I also discovered Coca-Cola, soft pretzels and cookies. School lunches suck, you see, but for the same price as a full meal I could get two soft pretzels and three cookies. I weighed 190 pounds by the time I graduated. In college, I replaced cookies and pretzels with whole large pizzas and more Coke. I weighed 260 pounds when Stacy met me. My weight has yo-yoed for years since then.

In that time, I’ve never felt strong. I’ve never felt even very masculine. It’s hard, as a man, to feel in control of anything if you don’t feel physically capable. So much of masculine culture is built around physicality and a weak male is automatically ostracized. On several occasions strangers have taken one look and decided to mess with me. I was so out of shape I was misdiagnosed with exercise induced asthma. I was so weak I couldn’t do more than 3 push ups. I honestly debated discussion the possiblity of a testosterone deficiency with my doctor because I could not think of another explanation for how I was struggling.

Then one day Stacy had a new idea to change our diet and give up all the junk. I was hesitant at first, but the more I bought in, the better I felt. I lost massive amounts of body fat, going from a 25% to 8% in a nine month period. With little effort, I’ve gone from overweight, out of shape and weak to feeling strong.

Strong. It’s hard to describe how differently I see my world. Where once I sought to hide, now I find myself confident in my body. I’ve become much more assertive in my interactions with people. I look for opportunities to be of use to people where once I tried to duck. I walk into public places and no longer feel like I’m a potential target; I now assume I’m the toughest person in the room. Most importantly, I no longer perpetually feel like a victim waiting to happen.

Strange things happen to you when you’re flooded with testosterone the way I assume I am. My libido has gone through the roof. I can now perform feats of strength that shock my family members. I have endurance I once could only dream of. I have a desire to go out and do stuff. I spent much of my young adulthood on a couch or computer chair, but now I want to play with my children or go on a walk or play sports. 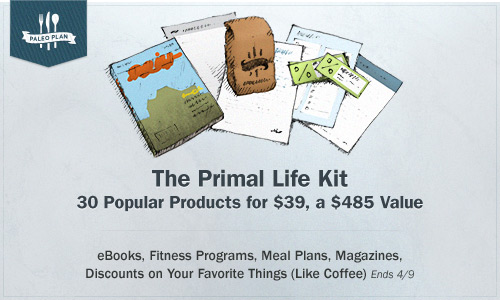 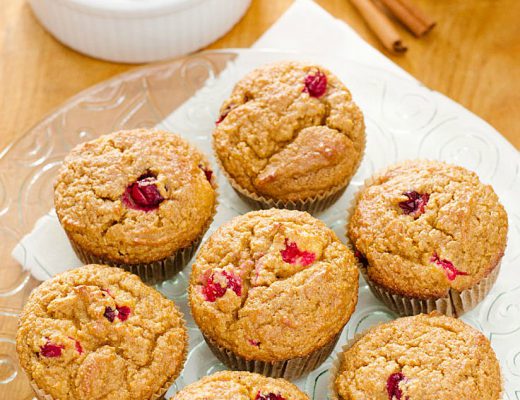