Fair warning: there are pictures of adorable babies breastfeeding in this post. And not little tiny newborns – full grown, happy, healthy, normal babies and toddlers gettin’ they nurse on. Guess what? It’s normal. And the kind of mammal milk we were designed to consume.

I share these photos in the hopes that it can become more normal and acceptable for children to “extended breastfeed”. Maybe then, mothers won’t feel pressured into weaning before babies are ready, causing a rapid spiral into the worlds of processed foods and over consumption.

We get asked a lot of questions about breastfeeding, so before I begin – let me recap all of the plethora of information I already have on the topic:

For a recap, I have a total of SEVEN years under my belt of being either pregnant, nursing or both. All 3 of my boys were exclusively breastfed, until they were given homemade baby food through their own desire and ability to eat it. And now, I can say that all 3 of my boys self weaned. Cole nursed the longest, Finian the shortest and Wesley averages them out at about 21 months.

It’s bittersweet, writing that. Even though Wesley hasn’t nursed since February, there’s a part of me that mourns the end of that relationship. I feel guilty when he has pointed and grunted at me, murmuring “mama my” (less-than-a-handfull-of-times since he weaned). But as self-weaning goes, I let him try to latch on, and he giggled at the idea. Then the next time, he bit me. He’d lost his latch, he was done.

I heard Chris Kresser say that there’s some scientific data showing that nursing beyond 22 months doesn’t provide any biological advantage, that the benefits (other than comfort) no longer exist. I haven’t investigated the research, but it is interesting that the month he gave is the same time frame my boys naturally weaned.

That’s not to say that healthy, normal breastfeeding relationships can’t continue long after 22 months – just that the biological and immunological benefits aren’t provided in the same capacity after that.

But none of that matters. Because I have my body back.

If I would’ve heard myself say this 5 years ago, the Boob Nazi in me would’ve been making some big judgements about whether I truly was a good mother. Perhaps that’s a fair judgement. Poor Wes, he got the least of my time of all the boys – having to share with 2 brothers and a heftier career.

He was (sorry if you’re reading this and offended, Wolfie) a gamble for Matt and I. We weren’t sure if wanted a 3rd. But I refused to be pregnant in the summer (Cole was born the summer of Katrina and it was the most miserable 3 months of my life) and Matt wanted to finish having kids before he was 30.

So, we gave ourselves 2 months to get pregnant. Knowing we’d been super fertile and lucky with both Cole and Finian on our first try… we knew our odds. But, I’d had 2 c-sections and my 2nd was quite traumatic, both emotionally and physically. So, we had no idea what would happen.

And then, along came a fetus. It was a ROUGH pregnancy for me. I was very stressed at work because my company was purchased by a larger company swallowing it whole. I was having an emotional battle with my mother (we’re fine now, hi Mom!). And 3 months into the pregnancy I thought I was going to lose him. I was put on modified bed rest for about a month. No stairs or activity. At over 300lbs, getting going once I got cleared to be active again never quite happened for me.

So I laid around, rubbing my belly and talking to the baby I was grateful to still be carrying. When he was born, he was spoiled rotten. It was the only baby we had where Matt and I were on leave at the same time, since he quit his job when I returned to work with Finian. Matt got to experience a newborn full-time. They bonded. We bonded. It was beautiful.

We found Paleo and joy was brought into our life. Wes was an infinitely happy and easy baby. So we just carried him, fetched him whatever he wanted and spoiled him rotten. We still do, he’s our baby – and he’ll likely live in our basement when he’s 45 years old because I’ll still be calling him my baby.

So the fact that my baby has stopped nursing, should be a difficult situation to face.

But the only part of me that feels guilty is the part that thinks I shouldn’t be as thrilled as I am to finally have my body back. Did you know there’s like a million things you can’t do when you’re a pregnant or nursing mother?

I’m not talking about cured meats, sushi and honey – we all know I did those things (especially with my third child), right? And alcohol? Please. I’ve been in LLLi long enough to know that alcohol doesn’t go into your milk the way it goes into your blood. My philosophy was always, “if you can walk, you can nurse.” What I’m talking about are quality of life items:

For those of you who haven’t found yourself in this situation, imagine if you will SEVEN YEARS of not going ANYWHERE for more than 24 hours without a child attached to you. Of not getting to wear what you want, sleep when you want, or plan your day how you’d like – because someone’s gotta come with you.

And then there’s the glass ceiling issue.

I’m not going to lie. If you are still a nursing mother or intend to get pregnant – having a career is hard, if not impossible. Granted, by most standards people would call my current position and stake in life an impressive career – let alone for a 30 year old. However, I’m an ambitious fool. I want to take my career not just to the next level, but to a few levels above even that (eventually).

Do you have any idea the impression I made when I started my new job (14 weeks postpartum, not that they knew that at the time) and I asked for packing paper to tape up the window of my office? I had the executive management team in my office faster than I could turn on my pump.

And disappearing from the day 2 or 3 times a day for 20 minutes? No matter how progressive your company is, you’re working less than other people and that’s not a positive reflection on your work ethic. Regardless of productivity.

Then you can’t travel for work, stay late, network at happy hours or go to team building events, because the baby needs you. He or she deserves your comfort for bonding. You have a baby! So guess what, I had to choose. And I chose a dedication to motherhood for 7 straight years. Pregnant or nursing – I focused on the kids and helping their little bodies be the best I knew how at the time.

But then time came for me to take a different path. A path that put my family first in a different way. As the sole wage earner for this family, it’s my responsibility to take care of them as best I can. If I were a man, progressing up the corporate latter, there would not be a bat of an eye if my wife were taking care of the family as I worked late.

Here we are, in the midst of that journey. And instead of me crying – filled with remorse and guilt – as was normal with the first two, I’m so grateful to Wes for weaning. I thank him for giving me my life back. I can detach – I can stay at work until 10pm if I need to. I can mingle and teambuild. I can focus on things I need to in life for things not related to motherhood – like taking care of me, this blog, the book or my real job. My career.

Without Wesley’s “support” to wean himself and be an independent little man, our lives would not be the same. Amazing things have happened in our lives this year.

I was able to put in a crazy amount of hours at my work and I have been rewarded accordingly. I could not have done it if Wes was still nursing, or if I were pregnant. And although I’m filled with some crazy fluctuating hormones from weight loss and weaning, I feel great. Diana’s protocol has been earth shatteringly fantastic. And the result? I’m not tired. I’m not cranky. I’m not losing my hair or craving insane food.

I’m getting a rampant desire for intimacy with my husband back. I look at pregnant women or ity bity babies and I say to myself, “I’m glad that’s not me.” I no longer have any desire for, “What if a 4th…” nor do I long for the smell, softness or sweetness of a newborn.

I look at Wes and think He’s so cute, he’s just perfect like he is, he’ll always be my baby. Seemingly, I’ve triggered a biological change. There’s a switch in me that’s been flipped, and I like it.

I’m in the hunter mode. No more gathering for this mama. 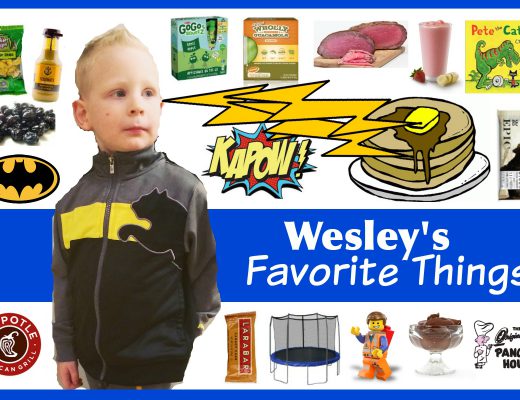 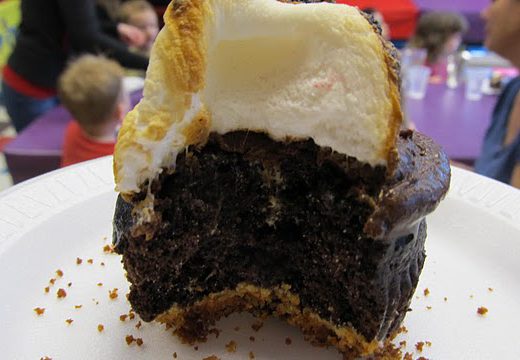 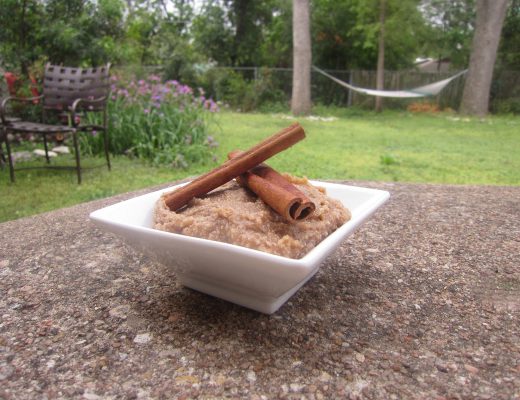