In this episode Stacy and Sarah are joined by Kelly, The Spunky Coconut, to hear about her experience with autistic spectrum disorder (ASD). Kelly reflects on how diet and lifestyle impacted her daughter Ashely’s ASD, and helps Stacy and Sarah address related reader questions. 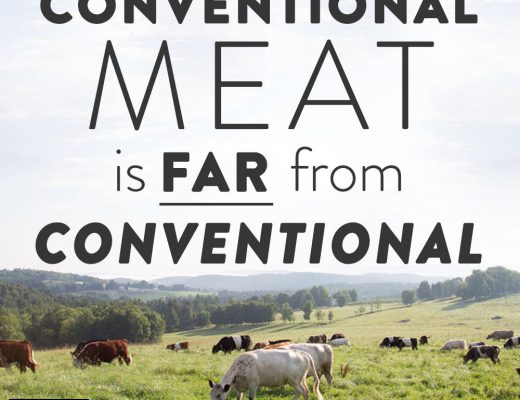 TPV Podcast, Episode 317: How Do I Weigh Quality and Budget in Meat Products? 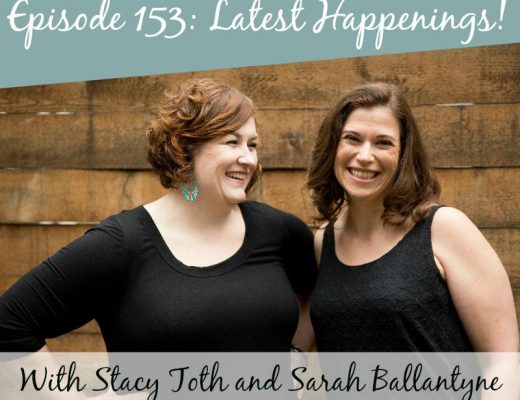