I’ve always said that the time between the moment your child learns to walk (somewhere between 7 months if you’re a Fini or later than a year if you’re a Wesley) until the moment he learns to respect rules (say about 2 1/4 or so) is the most frustrating phase to parent. Around here we call it the crockpot age due to an incident where an 11 month old Cole took off while our backs were turned and broke Stacy’s mom’s crockpot. The problem is that they are now able to exert will over the world around them but also have the ability to refuse to bend to your rules, your cautions, and your instruction. That being said, it’s also one of the most wonderful times (probably my favorite) as you watch them explore the world, discover new abilities, and surprise you everyday.

The other day we receive an email about a toddler in just such a stage from Heather:

Since you guys have 3 under 5, I figured you might have a good answer to this question. I have been feeding my 18 month old son paleo since birth. He does get non-paleo food on occasion, when at his grandparents or something. Recently I have been having a problem with him having frequent diarrhea. He doesn’t drink juice, only water and coconut milk. I am not sure what types of food may be causing this. Otherwise he seems fine and healthy. Have you guys noticed any sensitivity to specific foods with your boys?

Also, my son does love his non-paleo foods. So much so that when we are in public and anyone around him is eating bread, he has a total meltdown unless I give him a piece. Even if I offer him another paleo alternative he won’t take it, even if it’s something I know he likes. I really hate caving, as I want those instances of non-paleo foods to be few and far between. Any suggestions on how to navigate that besides being a hermit until he is old enough to understand reason?

We’ll split this up into 2 responses.

ONE: Food sensitivies.
Our boys are all different. At the age your son is, both of my older boys had reactions to tomatoes (and most acidic foods). Any time they had them, it was a 12 hour red puffiness around the mouth paired with intestinal distress later. Wes hasn’t seemed to have such problems. Cole is particularly gluten sensitive while Finn is very dairy sensitive. Any grain will induce loose stools in our boys. The older boys have terrible reactions to MSG, nitrates and high volumes of sugar. I would say too, our kids are 98% paleo.  And they do not eat gluten, ever.  They eat a lot of coconut, a gut healing food, too – which maybe helps when they get that 2%.

Something that’s not discussed enough is the diarrhetic qualities of many fruits. It’s not just apple juice that will cause problems; essentially any high sugar fruit will do it with enough quantity. Finn was a banana fiend growing up and learned quickly how to retrieve, peel and eat them anytime he wanted. We remember asking our pediarician, sincerely “how many is too many bananas?”  He always had looser stools because of it.

Also, excess liquid in general can also cause watery bowels, particularly if a big meal is accompanied by a lot of water. If your baby is teething and nursing more often, looser stools will be the result.  I would recommend keeping a log of his foods to try to establish a correlation. That said, if there is no relief to the diarrhea, you should probably see a doctor (although if he is healthy and doesn’t show ill effect, it’s likely not to be considered much of a problem).

TWO: Behavior Training.
I keep snacks in my diaper bag that I know will satisfy in a pinch. You’re much luckier than I since you’ve pinpointed your conflict area. If you don’t want to make your own with almond or coconut flours (can I plug Elanas Pantry again?), I’d recommend rice bread. Rice is the least problematic of the major grains and functions just like a loaf of bread. We used bread when we weaned our boys onto Paleo.  Cole would occasionally take a sandwich so as not to feel left out at lunch; the boys would take some along so that they could have “buns” with their hamburgers and we still use it sometimes at restaurants (Red Robin burgers are gluten free but they don’t have their own GF bread) or for special treats (see our French Toast post).

In your case, if a bread basket at a restaurant is a problem, give a few slices of your choice to the waiter (or Managers love to come over when mention you’re gluten-free) to place in the basket for him to have. That way he’ll feel included.  Trickery is not, of course, a permanent solution. Ideally, he’d listen to your guidance about bread; but, he’s only one – so we’ll forgive him that!

Other ways would be to avoid the situation entirely by, as much as possible, trying to avoid trigger foods. If you’re at someone’s house, explain your situation before the bread or other problematic food comes out so that they understand that bread shouldn’t be served.  Ask your parents to use rice pasta, rice bread or ask them to respect how you are feeding your child and that his health is being affected by “splurges.” Tell people offering it to your child that he’s your child and they shouldn’t be offering food to him without asking you!

At the end of the day however, you are the master of your child’s intake right now. A lesson we learned over time is how to not give in at this age. Toddlers don’t know much, but they are master manipulators. He is having a tantrum because he knows it makes you uncomfortable and more likely to give in.

With our first, we gave in to the demands but by the time our 2nd was of age we decided that we would not negotiate with terrorists and started removing him from situations if he tried to tantrum (in public, usually I’d take him to the car for a minute until he calmed down). He’s old enough to know that if you are firm in “no” then it’s fruitless to keep trying the same technique.  He won’t understand all your words, but if you emphasize with him that bread makes him sick and that screaming about it won’t change your mind to keep him healthy, eventually he’ll understand. But giving in only reinforces that his behavior works and gets him bread.

I hope that helps! 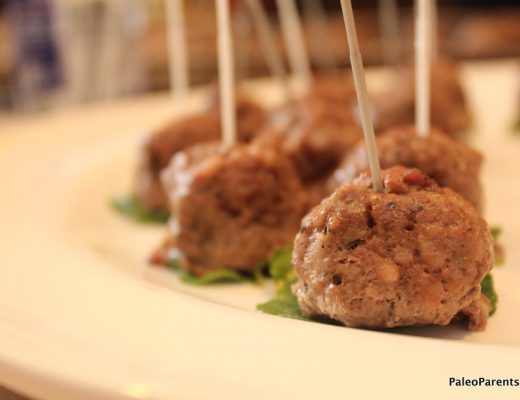 Our Easter and Mint Lamb Meatballs 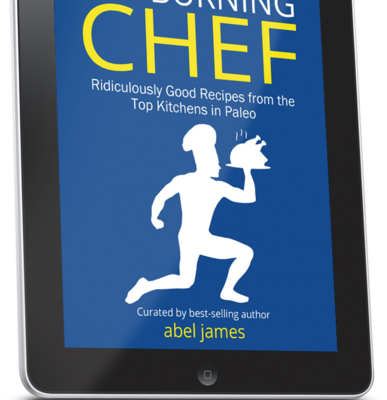 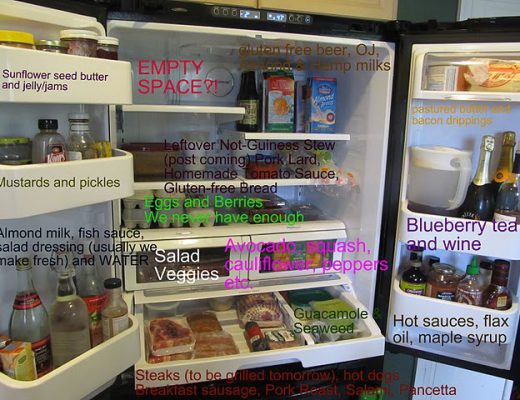