We had planned on making cake balls for Finian’s birthday.  We test ran the little guys with a German Chocolate theme a few weeks ago.  But, fickle as a 2 year-old can be, he changed his mind to chocolate cupcakes on the morning of his birthday… as we were starting to get ready to make cake balls. 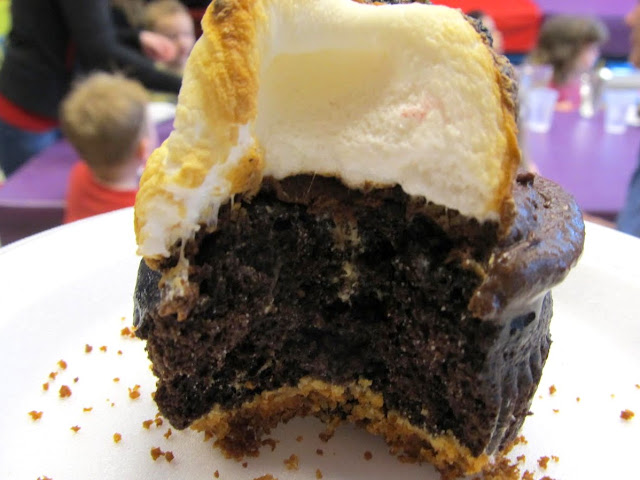 Always up for a challenge (and after watching entirely too much DC Cupcakes) Matt and I thought it’d be fun (and yummy) – to finally give the S’mores cupcakes we’ve been envisioning a shot (for his bday party a few days later).  Even though this recipe is EPIC, it. is. worth. it. Sequential photos are below, to help understand the process. With the marshmallows being store bought, these are not Paleo (sugar and corn syrup) – however, they are optional and would be a great Paleo special treat without them.

There’s quite a few steps here, so plan accordingly and give yourself time.  We made our graham crackers 2 days before so that the crumbs could be a little dried out.  The day before we made the cupcakes and the day of we filled, iced and marshmallowed.  It saved our sanity a bit to not do all these steps in a row. 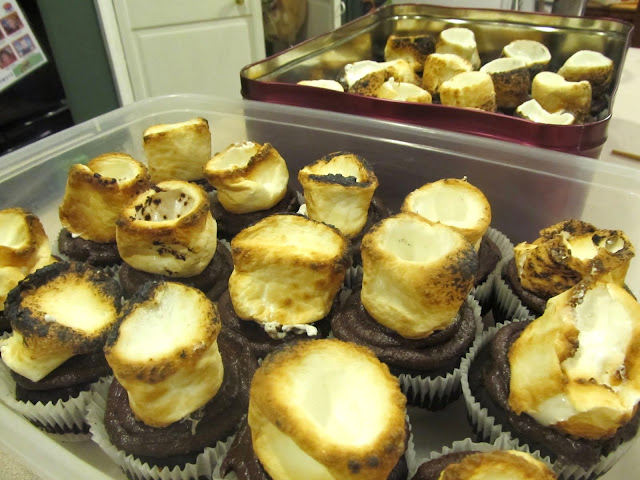 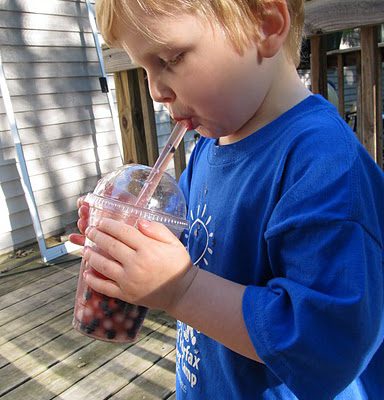 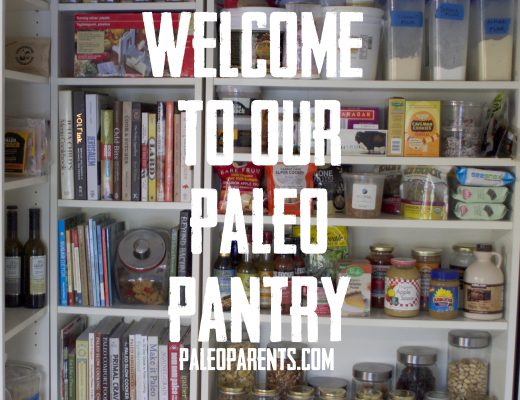 Welcome to Our Paleo Pantry 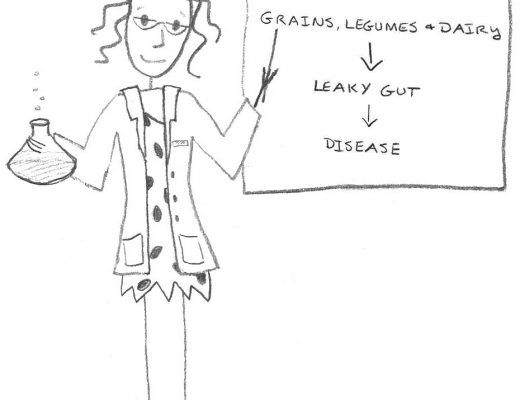