Wednesdays used to be our Guest Blogger Series day; but, there’s just so many new and wonderful Paleo and real-food bloggers out there that we’ve expanded our series. We hope you enjoy the new view points and unique content; if so, we encourage you to show these guest bloggers your support by visiting their blog and social media links at the end of this post!

Today is a fantastic looking post from previous guest blogger, Josh from SlimPalate – read his original inspiring guest post here. But more than just an amazing transformational success story, Josh’s recipes and photography never cease to amaze me. This ingenious recipe looks like a veggie-packed nutrient-dense diet that makes me long for the ability to eat eggs again! If you’re able, please let me know how this is – because if it tastes half as stunning as it looks, it might be worth the anguish egg whites cause me…

I recently posted a recipe for Cauliflower Tortillas which were a huge success. So I decided to continue it on it a little bit and keep some festiveness going and doing a Huevos Rancheros to go along with it. One cannot have a true huevos rancheros without the tortilla, but now that I have this cauliflower tortilla that I use, I can now make a traditional one. Something about just knowing the fact that it’s traditional or at least fairly close, somehow adds a beauty to the flavor.

Maybe it’s just a mental thing, or maybe there is some true magic behind it. Then again it is mexican food, which usually makes most people happy. Minus the beans and wheat or corn tortillas of course. And contrary to popular belief not all mexican food is made with vegetable oil. In fact real, true, traditional Mexican food is made using lard. You can go with coconut oil or any healthy oil of choice, but lard is the traditional way to go.

For me a huevos rancheros should have some specific flavors, it should be fresh tasting but it should also have a nice bite to it. My Huevos Rancheros combine eggs fried sunny side up in lard, crispy and slightly sweet sweet potato pan fried in lard and topped with fresh chopped cilantro and for the bite, some nice freshly chopped onion. To bring it all together I added some creamy sliced avocado and it was beautiful.

Now I don’t know if you noticed but everything that was cooked or fried was done in lard. See, very traditional. Do it in lard and it’s traditional. Now that I think about it, it’s quite hilariously coincidental how this dish is somewhat traditional and because of that the use of lard is basically required and it just so happens that Stacy and Matt are coming out with Beyond Bacon very soon.

Completely unplanned, I promise. But if you’re missing a fiesta breakfast, this might be what you need to die happy. Just don’t forget the beautifully zesty lime wedge to squeeze over this. It’ll wake you up if anything. 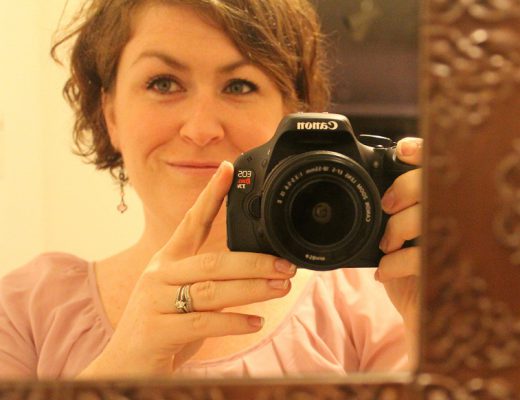 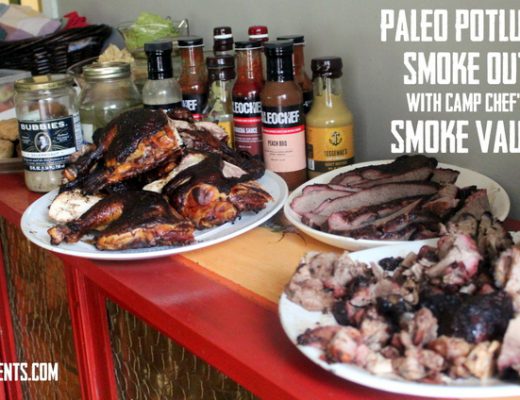 Inside Our Smoke Vault: GIVEAWAY, Coupon and a Recipe for CRAZY GOOD SMOKED CHICKEN 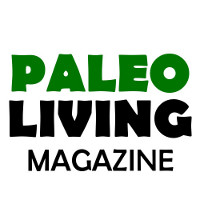