When I started eating Paleo there were a few mistakes I made without knowing it.  Looking back, they seem silly and obvious but they sure weren’t then!  I think it’s important to share and ensure beginners have a quick “cheat sheet” of items to avoid – beyond the generalized grains, dairy, legumes and sugar.

You're My Only Hope! 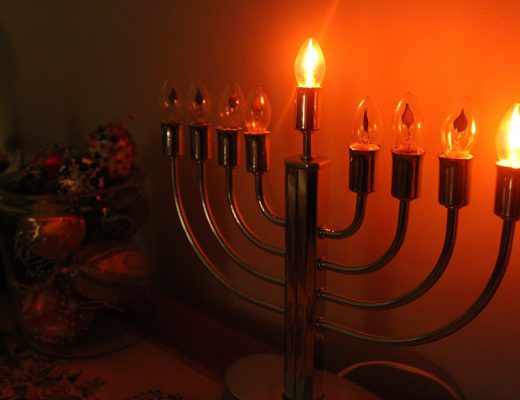 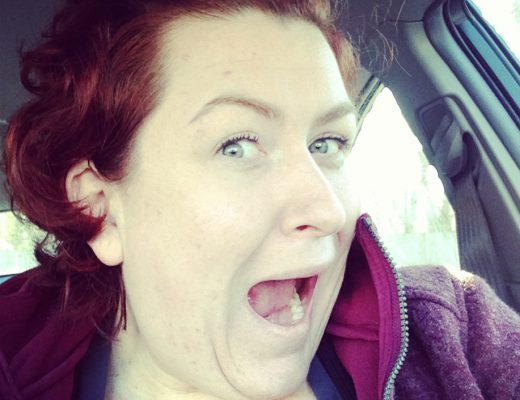