Since we began Paleo Parents, we’ve been increasingly and routinely asked to review books and products by people in and adjacent to the paleo community. At this point, we get so many we are unable to actually do the reviews of the products in a timely manner! That’s why we recruited the Paleo Parents Review Team to fill in the gaps.

Today we are pleased to have Paleo Parents Review Team member Kari review Fatworks. If there is one thing we love to connect our readers to it’s quality sources of pastured meats and cooking fats, and Fatworks seriously delivers on the quality cooking fat end! Enjoy the review and check the bottom of the post for an exclusive discount code and giveaway.

As I am  a huge fan of traditional fats, when the opportunity to try Fatworks came up I jumped on it! Fatworks, a company operating out of Portland, Oregon, makes tallow from 100% grass-fed cows, leaf lard from 100% pasture raised pigs, and duck fat from pasture raised ducks. These healthy, traditional fats are a perfect addition to your pantry! I tested the tallow and the lard. When I first started eating real food, one of the first things I did was render some lard. It took me 27 hours because I used about 7 lbs of fat at one time in my crock pot. The lard turned out fine but I was exhausted! I have gotten better at making lard, but it is still time consuming. Enter Fatworks. With a few simple clicks in their online store, some lard, tallow, and duck fat can be on the way to your door!

I love using leaf lard for baking since it is nice and fluffy and usually less “porky.” It made a beautiful pie crust (using the recipe from Beyond Bacon), which I filled with jelled raspberries and blackberries sweetened with honey. I also made ‘The Best Brownies’ from Beyond Bacon, which turned out equally wonderful thanks to my trusty lard source! 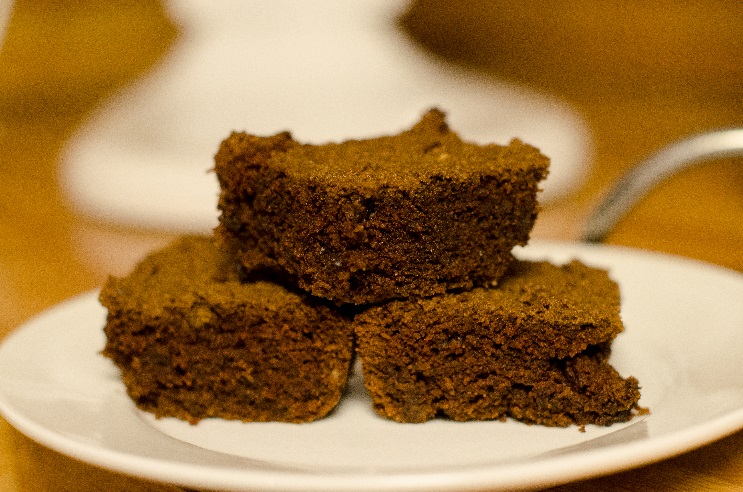 Tallow is awesome!  I LOVE tallow fries (especially the ones from The Red Apron Butcher).  I don’t fry very often, but I was inspired to fry some grain-free jalapeno poppers in this delicious tallow. And the recipe was such a success thanks to the depth of the tallow’s flavor. 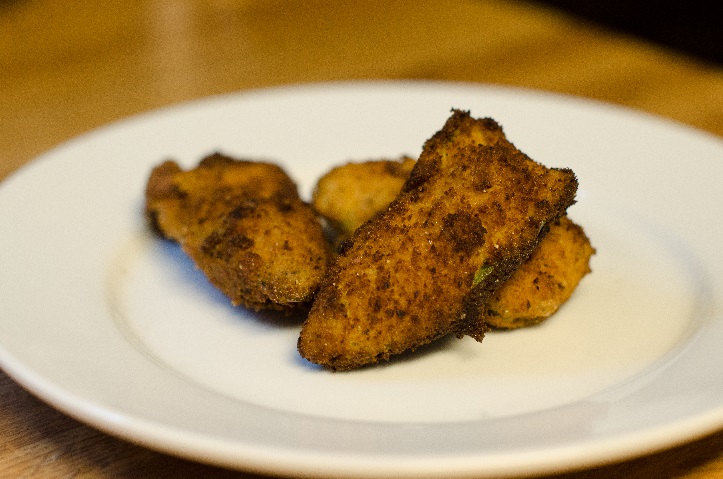 After making the poppers, I strained the tallow so that I could reuse it. Tonight, I’m planning to make some spicy, grain-free onion rings! I have yet to try baking with tallow, but I hear it makes an even fluffier pie crust than lard.

As if Fatworks wasn’t already amazing us with their products, they also provide a number of recipe resources on their Facebook page to help you put all that deliciousness to good use!

Ready to try some Fatworks?

Paleo Parents readers are eligible to receive 15% off single jar orders by simply using the code PPFW at checkout!

But one lucky reader will also have the chance to win a jar of their choice!

Giveaway will end on Monday, September 30. 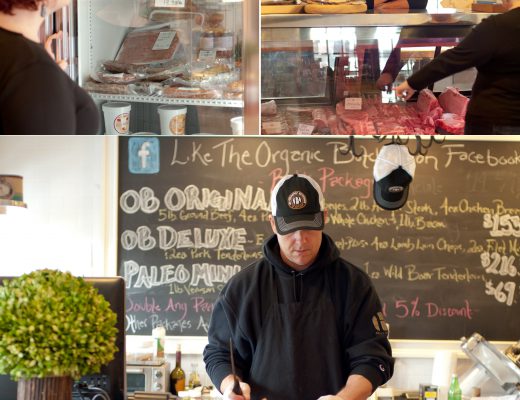 Dining Paleo in DC: The Organic Butcher of McLean 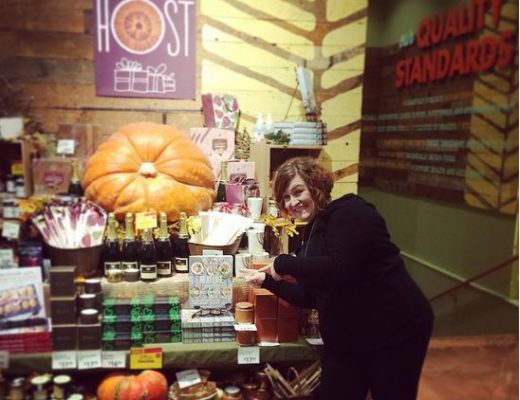 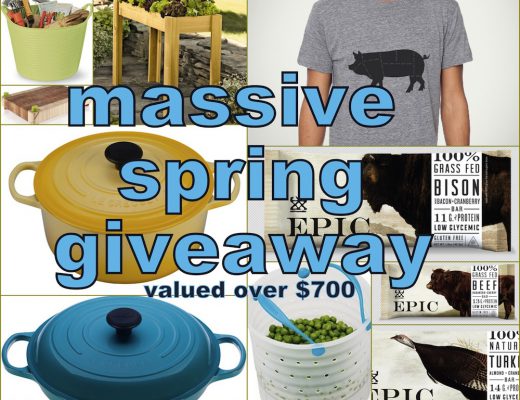