UPDATE: This giveaway is closed.  Cole has clicked the button and WordPress has chosen the random-generated winner. 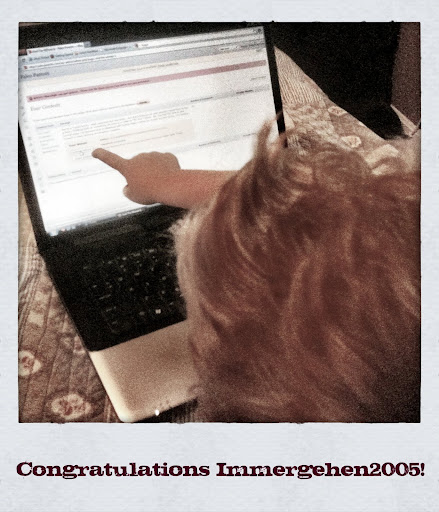 We’re a T-shirt family.  Well, everyone but me really – but that’s because up until recently I would have to buy a boxy, ill-fitting XXXL or something obnoxious in order to “fit” into T-shirts.  So, now that I’m able to wear normal sizes I’ve become kind of obsessed with finding Paleo T-shirts for myself and the family.  I’m looking forward to them striking conversation, meeting more of my community and spreading the word with my evangelical Paleo paraphernalia.

Having recently sold over 200 items of clothing which no longer fit, I decided to spend a bit of the cash on some clothing I could feel good about.  But, when I began searching for what to wear I got a little overwhelmed by the amount of awesome Paleo and Primal Ts available.  In recent weeks, several big names in the Paleo community have launched their own lines and now I find myself paralyzed by choice.  I need your help choosing and as a result we’ll be giving away the T-shirt of the Giveaway Winner’s choice!

Cave Girl Café *– Not only does Cave Girl Cafe sell Paleo coffee, but they’ve recently launched what are my personal favorites (Before these deployed I asked Twitter, “where can I get an Eat Meat, Not Wheat shirt?!”)  Lucky you, they’ve been found!  Be sure to stop by and thank them on Twitter or their blog.

If Cole had a heart made out of bacon on a T-shirt, Matt would have to do laundry everyday.  These are a select few, I love how “cute” and “fluffy” these shirts feel – I can’t imagine that you wouldn’t get some positive attention in these.

Balanced Bites *- If you haven’t heard of Diane’s “Bacon is Rad, Gluten is Bad” shirts, you’re living under a rock.  Primal Toad loves to talk about all the conversation he gets from wearing it – I think if you’re trying to get attention and spread the Paleo word, there’s not much more we could say to do it on a T-shirt. Plus, if you follow Diane on Facebook or Twitter you know she’s super awesome and barely even profits from the sales.

Of course, if you love the message but don’t want to make quite a strong statement – a button might be the right choice for you.

Nom Nom Paleo * – The dynamic duo of FitBomb and NomNomPaleo have come together to create a genius and adorable line of T’s.  She’s having a Giveaway of her own so you can double up on the giveaway love.

I love FitBomb’s take on MyPlate.gov.  Plus, I friggin’ love that there’s a “clean your plate” text on the back!

Primal Palate – Hayley and Bill are artists.  Beautiful food, beautiful photos and a eye-catching, straight to the point shirt to go with it.  Plus, if you wear it to the store you can remind yourself what to avoid in ingredient lists!  I suggest following them on Facebook and Twitter if you don’t already, I love seeing their gorgeous food throughout the day.

Whole 30 *– When I started Paleo I wish I would’ve known about the Whole 30; I think it would’ve made starting that much more clean.  There’s value in doing it anytime though, and I’m sure I’ll do my first soon enough.  Whole9 is run by an awesome, intelligent and fun couple (follow them on Twitter if you don’t believe me) who have a great line of shirts to spread the Whole30 word.

I am so all over that evangelist shirt.  I love the question authority shirt too, but I’m looking forward to seeing their mockery of the new “guidelines.”

PaleoBlocks – PaleoBlocks was one of the original blogs that I began following in my first few weeks of Paleo.  Their shirts are funny and punny.  Who doesn’t love puns?! 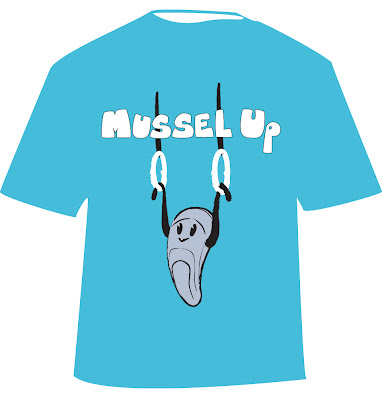 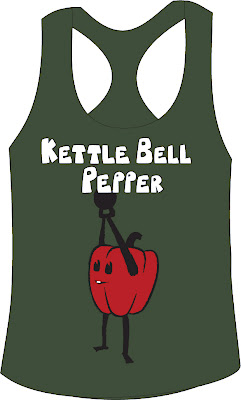 There’s such whimsy to them, I know Cole would love the Mussel shirt and I’ve been eyeing the Ham-stand for a few months…

Last but not least is Paleo Brands – We loved this one so much that Matt already owns this shirt.  We can attest that not only is it uber-cool (and supporting one of our favorite Paleo superstars, Robb Wolf) it’s soft, fits well and is generally full of awesomesauce. 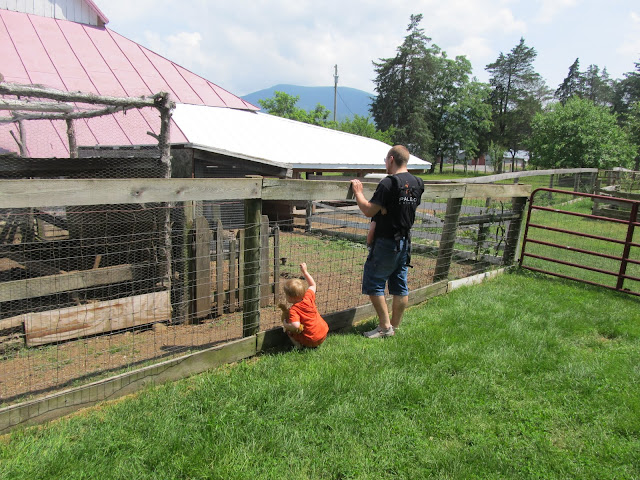 Matt wears his all the time.  You’ll love it too. I wish the women’s tank was sold in a larger size than Medium…

*This shop is hosted on Spreadshirt.com – that means it will be grouped into the same shopping basket with other Spreadshirt items to combine for a single purchase.  What’s more, with the following codes you can get free shipping! SHIPFREEUS and CADSHIPFREE

First things first: Matt says I’m officially a sell-out for having a giveaway, but I’m not bowing down to sponsors, people – these are our homies and I encourage you to patron and support them as much as you’re financially able – the prize comes from our own pocket and our goal is sincerely to spread the word about Paleo to as many people as we can.

Ok, I get it – you want to know what we’re giving away and how to win…

Disclaimer: Winner’s shirt subject to availability; an alternative may be chosen if the stated choice is unavailable 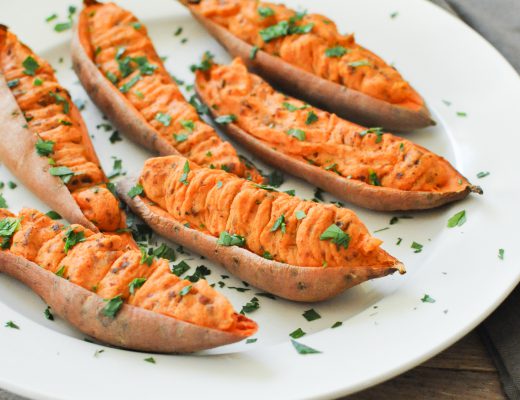 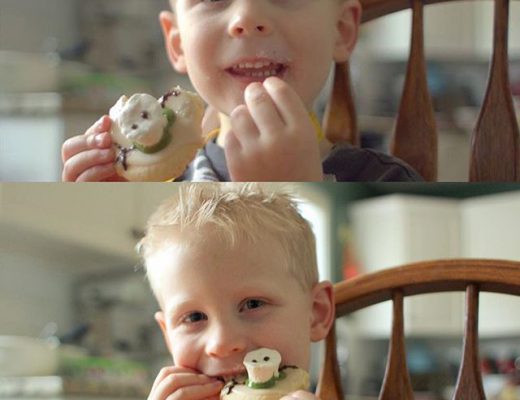 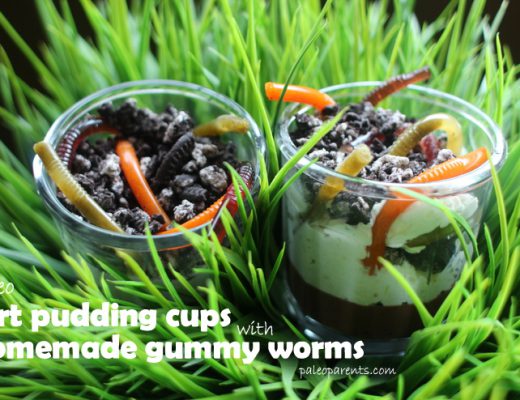